If you look at the arcade games that were popular in the seventies, you will start to recognize how different and creative Pac-Man truly was when it came out in 1980, so revolutionary was the game that it helped widen the appeal of video games to a demographic beyond just men.

The Japanese company Namco, founded in 1955 by Masaya Nakamura as an amusement ride manufacturer, first entered the gaming industry when it purchased the video game division of Atari in the seventies, and thanks to the popularity of Atari games like Pong and Breakout, Namco became one of the biggest video game publishers in Asia, which inspired Namco to start their own in-house development group, their first major hit being the 1979 shooter Galaxian.

One of the men who was part of this group was Toru Iwatani. A self-taught programmer and manga fan from Tokyo, he joined Namco in 1977 after graduating from Tokai University Faculty of Engineering, and his first creation for the company was the pinball-inspired Gee Bee (1978) which wasn’t successful but opened the gates for Namco’s foothold in the video game industry.

His biggest success came when he decided to create an arcade game that would appeal more to women than men. Thanks to the popularity of games like Pong and Space Invaders, games with war and sports themes were oversaturating the market, and thus alongside a small group of nine developers, Toru Iwatani designed the game Pac-Man.

Iwatani theorized that making a game that appealed to women and couples would widen the appeal of video games by helping arcade game establishments seem less seedy and more welcoming. A game about eating is something that women and in fact everyone can relate to because everyone loves to eat!

The object of the game is to guide a yellow circle-shaped character through a large maze to eat every single dot on the screen while avoiding getting touched by the four ghosts, although there are four Power Pellets in the maze that will temporarily give you the ability to eat the ghosts as signified by their color change and frightened facial expressions. Once eaten the ghosts will respawn from their nest in the middle of the maze and continue chasing you.

Originally called Pakkuman based on the Japanese onomatopoeia “Paku Paku Taberu” (which referenced opening and closing a mouth in succession), the game was developed in 1979 and had the longest development cycle for a video game at the time at a year and five months.

The characters in the game were cute and colorful and more cartoony than violent. The fact that the four ghosts in the game who chased you not only had different colors but different travel patterns further added to the game’s cartoon-like appeal (Iwatani previously stated inspiration from Popeye, Casper the Friendly Ghost and the manga Little Ghost Q-Taro while designing this game).

Once the music, sound effects and humorous interludes that played between rounds were added to further enhance the experience, the game was test-marketed in Shibuya on May 22, 1980 under its official name Puck Man (based on the main character’s hockey puck-like appearance) and received a positive reception from Japanese gamers.

The only reason why Nakamura changed the name from Puck Man to Pac-Man was because he planned to release the game in North America and wisely predicted that vandals might alter the title so that the “P” in Puck Man looked like an “F” instead, so the name Pac-Man was born.

Namco sold the American publishing rights for Pac-Man to Midway Games alongside Namco’s other maze game Rally-X. The racing-themed Rally-X was the expected hit in North America, but Pac-Man not only ended up being more popular than Rally-X but more popular than every other arcade game.

Pac-Man was even more addictive to American gamers than Japanese gamers. The game earned $1 billion in quarters within a year, overtaking Asteroids as the most financially successful arcade game in America, exceeding Namco’s expectations.

Namco capitalized on this success by porting the game to other consoles, the first and most notorious of which was the Atari 2600 port (which was so poorly made that it damaged Atari’s reputation and led to the video game crash but that’s another story) and that was followed by ports for Atari 5200, Intellivision, Commodore 64, Apple II, ZX Spectrum, MSX, NES, Game Boy, Game Gear and later would include PCs, mobile phones, Roku, Xbox Live Arcade and more.

It also spawned a lot of copycats from rival game companies who also wanted to bank on Pac-Man’s success such as Snack Attack, Scarfman and Jawbreaker, although Namco banked on itself as well with maze-themed games like Dig Dug and Exvania.

The game is considered one of the most influential of all time. Pac-Man is after all the first video game mascot. Not to mention the fact that the game appealed to more women than any other game that came before and it likely paved the way for Nintendo’s similarly family-friendly approach to gaming with hits like Donkey Kong and Super Mario Bros.

The popularity of the character in the eighties made Pac-Man the Mickey Mouse of video games as it led to a wide variety of merchandise such as toys, cereal, clothing, a 1982 board game from Milton Bradley and even a 1981 gold-certified Billboard chart topper called “Pac-Man Fever” by Buckner & Garcia.

The success of Pac-Man led to the creation of other spin-offs, the most popular of which is by far Midway’s 1982 arcade game Ms. Pac-Man which was just as popular and even more financially successful than Pac-Man in America. 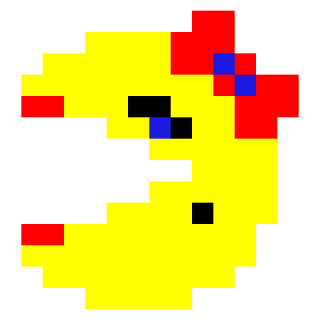 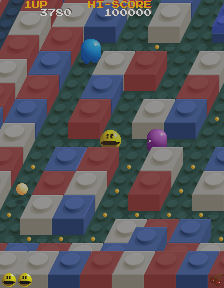 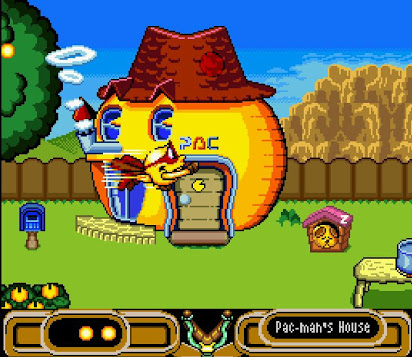 In addition, the character Pac-Man has made various appearances in other video game series such as Street Fighter X Tekken, Mario Kart and Super Smash Bros.

There were also a couple of animated TV shows based on Pac-Man, the first one being the Hanna-Barbera series Pac-Man which aired on ABC from 1982 to 1983 in which the character Pac-Man was voiced by Marty Ingels, and the second one being Pac-Man and the Ghostly Adventures which ran from 2013 to 2015 on Disney XD in which he was voiced by Erin Mathews. 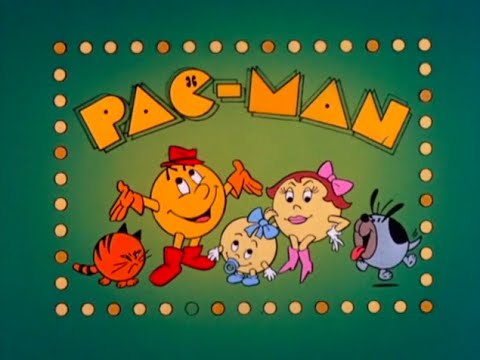 The video game has become such an enduring part of pop culture that even those who have never played a video game are well aware of it. And that’s why the game’s release is such a significant milestone. It helped push video games out of the shadows and into the spotlight where the medium deserves to be. 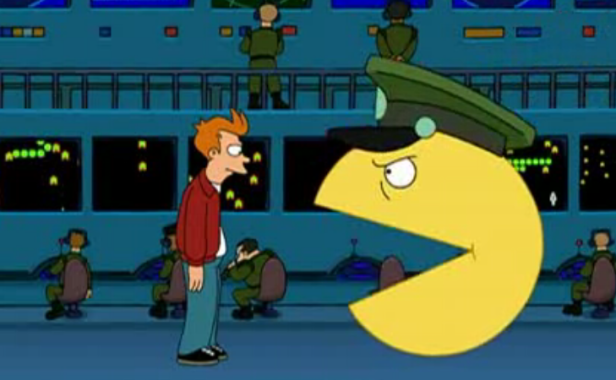 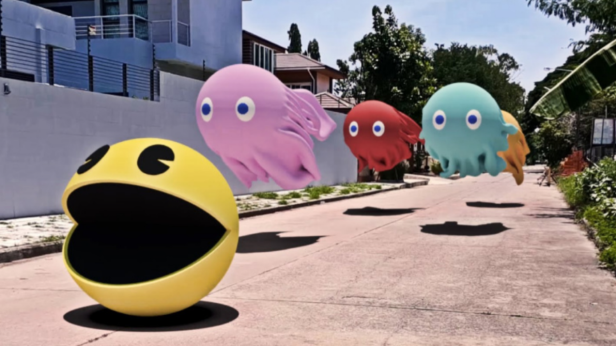