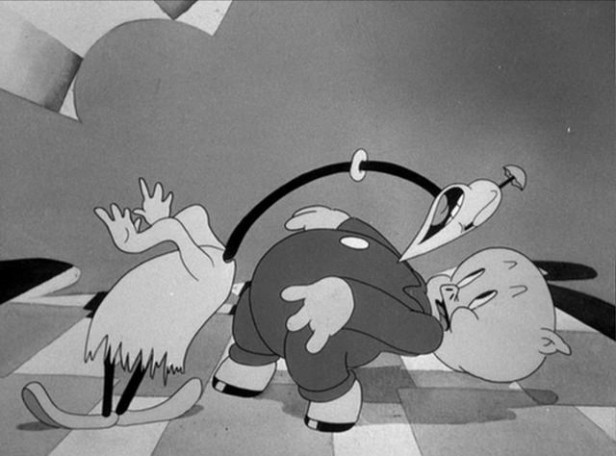 Only one other animator from the golden age of animation rivaled Tex Avery when it came to sheer wackiness, and that was Bob Clampett.

Endlessly creative, Clampett even made hand puppets and drew full-page comics (one about the nocturnal adventures of a cat being published in the Los Angeles Times), which led to King Features offering him a contract while he was still in high school. King Features also helped pay for Clampett’s enrollment in the Otis Art Institute where he broadened his skill set by learning how to paint and sculpt. 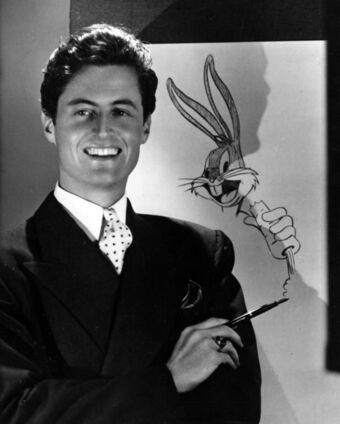 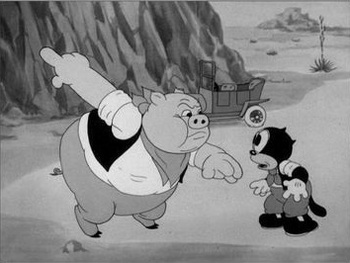 As you can imagine, Clampett loved animation and was one of the many people fascinated by the new sound cartoons which gained popularity after Disney’s Steamboat Willie was released in 1928, so he signed up to work for Harman-Ising Studios in 1931 which was responsible for creating the Looney Tunes and Merrie Melodies cartoons for Leon Schlesinger at Warner Bros. Schlesinger was so impressed with Clampett’s artistic skills that he offered Clampett an assistant position.

Clampett worked under Friz Freleng in the 1930s while still a teenager but his animation skills were in league with all the adults.

When Schlesinger was looking for a cartoon star to rival Mickey Mouse, he noted he was interested in a series like the Hal Roach Our Gang shorts and this drove the animation studio into creating an animal version of the Little Rascals, which led to Bob Clampett submitting his drawing of a pig named Porky and a black cat named Beans (pork and beans, get it?) who ended up making their screen debut along with a bunch of other young animal characters in the Friz Freleng cartoon I Haven’t Got a Hat (1935).

Porky Pig became the first WB star to rival Disney in popularity and Schlesinger paired the talented young Clampett with Tex Avery in their own unit which was the termite-infested shack popularly dubbed “Termite Terrace” where Tex Avery and Bob Clampett helped develop the irreverent style that the Looney Tunes and Merrie Melodies would be famous for, especially in the forties.

Clampett was eventually promoted to director in 1936, being credited for the first time on Porky’s Badtime Story (1937). 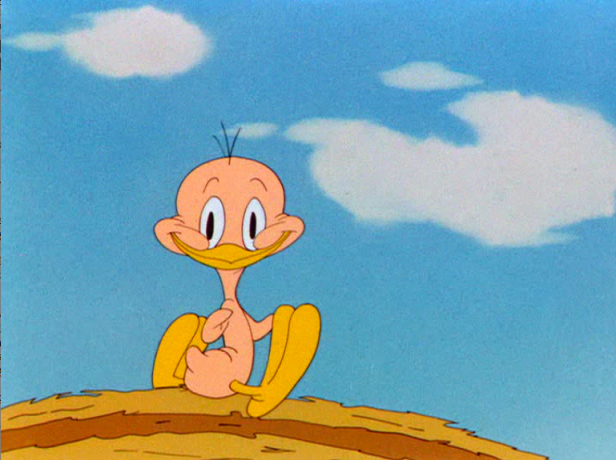 Clampett’s hilarious cartoons were the most popular in theaters and when Tex Avery left WB to work for MGM in 1941, Clampett ended up taking over Avery’s unit. In addition to helping give Daffy Duck his personality in his debut cartoon Porky’s Duck Hunt earlier (he animated his wild antics), it was around the time of Tex Avery’s departure that Clampett actually created one of the most popular Looney Tunes characters Tweety who made his screen debut in A Tale of Two Kitties (1942) with a more michievious personality than what was later to come from the Tweety in Friz Freleng’s cartoons.

Clampett was the director responsible for WB’s most surreal animation. It was no wonder that his cartoons were so fast-paced, modernistic and artistically groundbreaking because he was the age of a college student when he worked at the studio and he brought a youthful energy to all his work. He was influenced heavily by surrealist painter Salvador Dalí and nowhere is this more evident than in Clampett’s 1938 cartoon Porky in Wackyland, but even his cartoons that took place outside the realm of Wackyland felt like they belonged there. 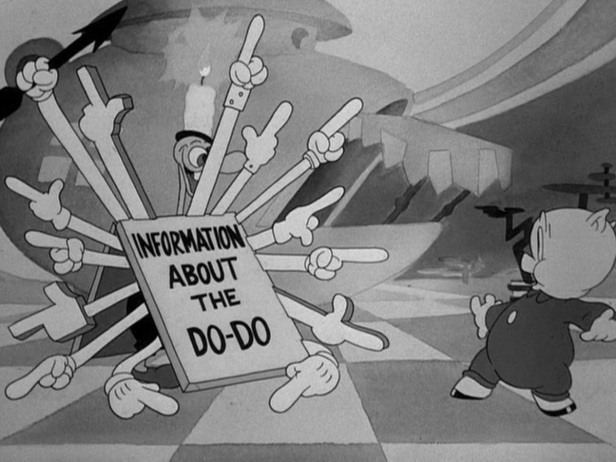 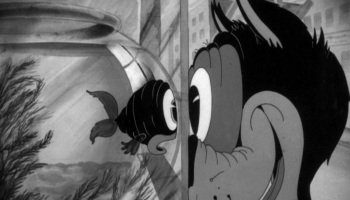 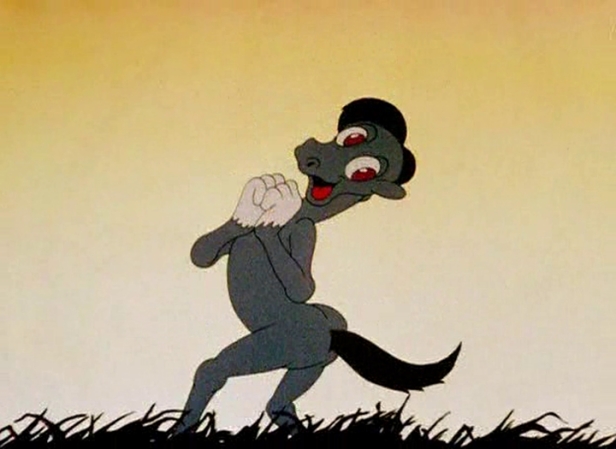 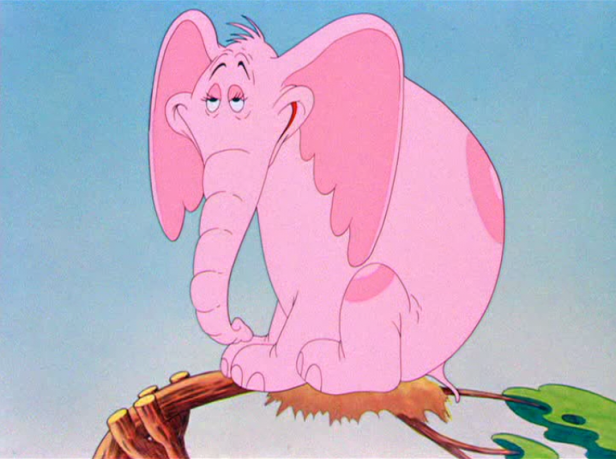 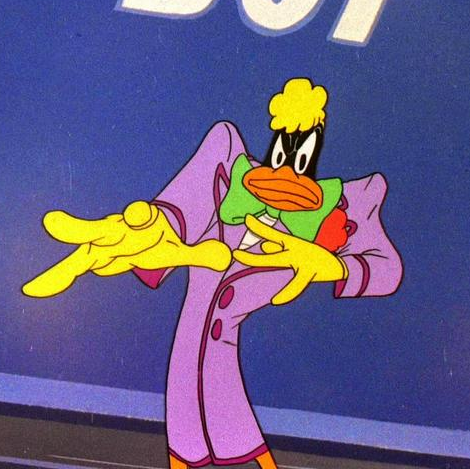 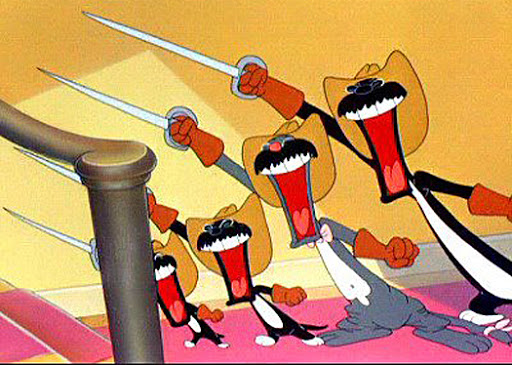 Clampett left WB in 1945 to seek new challenges with more creative freedom, although Arthur Davis, the animator who took over Clampett’s directing unit, recalls that Leon Schlesinger’s successor Eddie Selzer was less tolerant of Clampett and felt his style clashed too much with the style of Friz Freleng and Chuck Jones’ cartoons so it is also possible that Clampett was fired.

Clampett worked for a little while as a writer for Screen Gems (the cartoon division of Columbia Pictures at the time) but he had more success in television, where he created the popular Emmy-winning 1949 puppet show Time for Beany starring the voices of Stan Freberg and Daws Butler.

Multiple success stories followed in the 1950s including the creation of the three-dimensional prologue in the film notable for being the first to spark the 3D film craze Bwana Devil (1952), directing the first ever puppet variety show on television Willy the Wolf (1954) and creating the animated version of his puppet show called Beany and Cecil which first aired on ABC in 1959 as part of Matty’s Funday Funnies before Beany and Cecil got their own show in 1962. 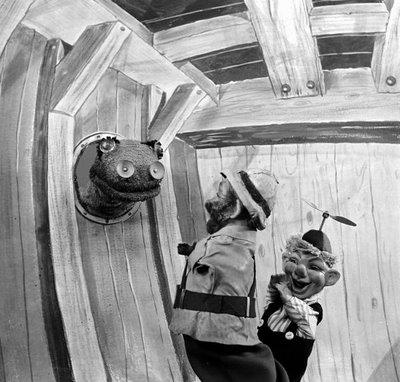 Clampett later lectured at college campuses and animation festivals and owned a significant amount of Termite Terrace memorabilia that was integral to the 1975 documentary Bugs Bunny Superstar. He died of a heart attack in 1984 at the age of 70 while promoting the home video release of Beany and Cecil.

While Bob Clampett was definitely an important player in WB’s cartoon legacy, beware of interviews in which he talks about himself. He was prone to exaggeration and self-aggrandizement, frequently taking credit for other people’s work without acknowledging them. Chuck Jones and Friz Freleng actually disliked him and he was criticized by his peers as a shameless self-promoter. Particularly outrageous examples include when he called himself the “creator” of Bugs Bunny, Daffy Duck, Yosemite Sam (who was created by Friz Freleng) and Sniffles the mouse (who was created by Chuck Jones).

Just another example of a person in Hollywood being more talented than likable. Based solely on the cartoons he created, he is one of my favorite animation directors, and he still influences artists in the animation industry to this day with a style that many animation historians praise as one-of-a-kind. 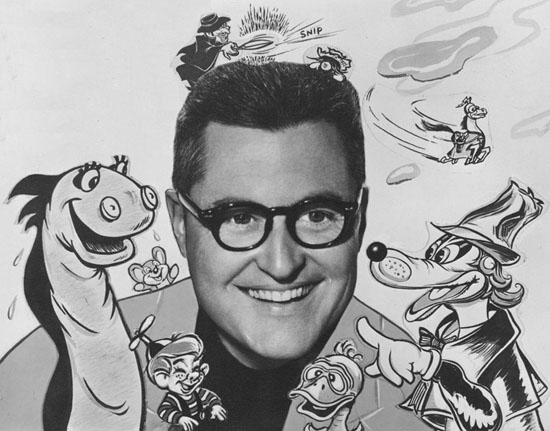