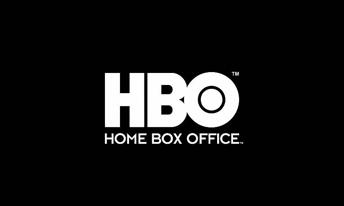 It is the oldest and longest-running subscription television service predating all basic and premium cable channels currently on the air, and it is still the most highly regarded network on television airing some of the best programs in TV history.

In the 19th century, all telephone and telegraph lines were connected by utility lines that were planted above ground. 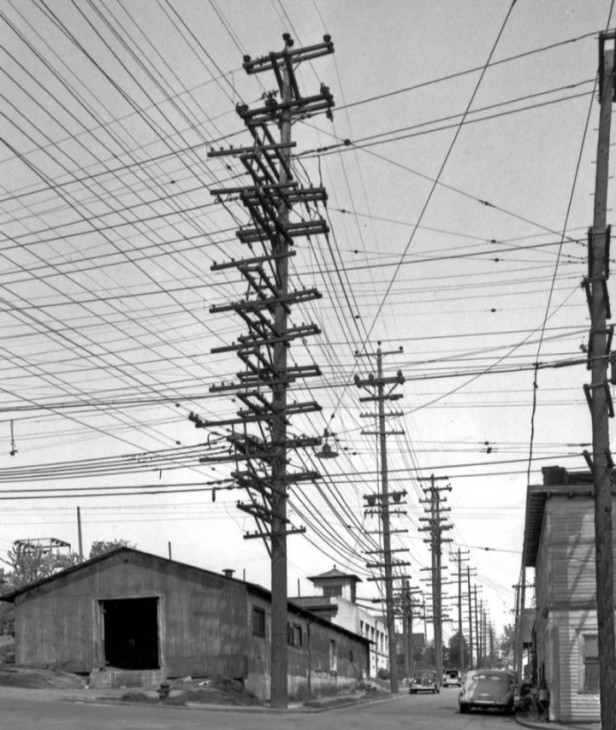 However, this proved to be a flawed system as evidenced by an incident in the year 1888 involving a blizzard that severely damaged these utility lines and caused an electrical telecommunication power outage in the northeastern United States. This caused the New York City Council to start an ordinance that required all telecommunication wiring to be laid underground using cables (plus the tall Manhattan buildings often disrupted television signals).

This is exactly what Charles Dolan did when he founded “Sterling Information Services,” a cable television system he gained the rights to build in the Lower Manhattan section of New York City.

It was so expensive to install this underground cable system that Sterling lost money for the first few years of service and Dolan agreed to sell his share in Sterling to Time-Life to keep the company afloat, Time-Life then the book-publishing unit of Time Inc., the company that would go on to merge with Warner in 1990 to become Time Warner (now WarnerMedia) which would lead to Sterling eventually changing its name to Time Warner Cable.

Trying to figure out how to make Sterling profitable, Dolan got the idea while he was on vacation in 1971 for a cable-originated television network.

Pitched as “The Green Channel,” Dolan’s idea was to create a television channel that licensed and aired theatrically released movies and sporting events unedited and uninterrupted by advertising.

This idea was radical at the time and Time-Life was initially hesitant to fund it, especially since cable television was still uncharted territory in the early seventies and it was under constant scrutiny from the FCC, not to mention NBC, CBS and ABC who saw the service as a potential threat to broadcast television, but Dolan persuaded Time-Life to give him a chance and they gave Dolan a $150,000 development grant for the network that would officially be known as Home Box Office. 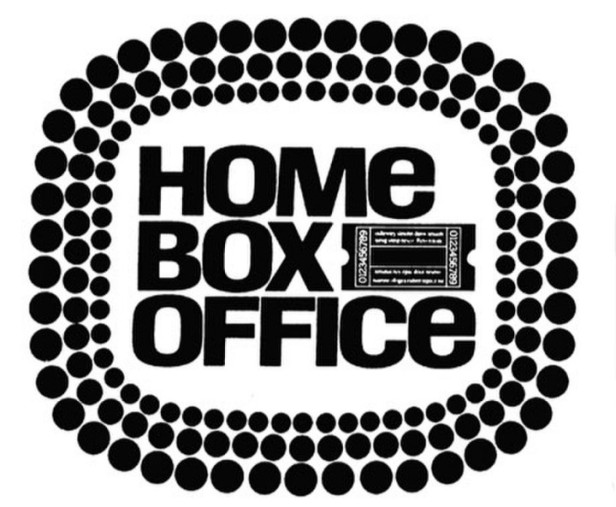 HBO first launched at 7:30pm Eastern Time on November 8, 1972, the first program telecast being an NHL hockey game between the New York Rangers and the Vancouver Canucks taking place at Madison Square Garden, broadcast to 325 Teleservice subscribers in Wilkes-Barre (it didn’t air over Sterling because a provision in NYC restricted pay TV to be launched through the Manhattan cable system) and this was followed by their first movie presentation the 1971 film Sometimes a Great Notion.

The channel’s launch had little fanfare and a small subscriber base initially. The founder of HBO Charles Dolan actually resigned from the company in 1973, giving total control to Time-Life, who dropped the “Sterling” and renamed the company “Manhattan Cable Television” and put HBO director of finance Gerald Levin in charge as the new president and CEO.

Things looked grim for HBO in the early seventies as many people cancelled their subscriptions due to HBO’s repetitive programming, although it started to grow and turned a profit in 1975 following Time-Life’s decision to expand the channel’s reach across the nation using geostationary communications satellite transmission, which other cable networks were reluctant to adopt but Gerald Levin saw as the only viable option to expand HBO’s reach.

On September 30, 1975 at 9pm Eastern Time, HBO became the first television network to broadcast via satellite signal regularly (phasing out microwave transmission), its first transmission being the heavyweight championship boxing match between Muhammad Ali and Joe Frazier held at the Araneta Coliseum in Cubao, Phillipines (and famously known as the “Thrilla in Manila.”)

Satellite-transmitted cable service became the norm by the late seventies, and by 1980 HBO was carried by cable providers all across the United States with around 15 million subscribers.

HBO started out airing nine hours a day from 3pm to 12am, but it began broadcasting on a 24-hour programming schedule in 1981 from Fridays at 3pm to Sundays at 12am, expanding to weekdays later that year.

In 1983, HBO began airing its first children’s program Jim Henson’s Fraggle Rock which was so popular that it began airing children’s programming regularly, and aired the first television movie produced for HBO or any pay television channel The Terry Fox Story. By 1988 during the Writers Guild of America Strike, there was a huge increase in subscribers due to the fact that broadcast networks were forced to air reruns while HBO had a steady inventory of first-run programming.

HBO really began to thrive in the nineties with many critically popular programs which were artistically superior to many shows on broadcast networks. These shows included the horror anthology Tales from the Crypt (1989-1996), Dream On (1990-1996), sketch comedy Mr. Show (1995-1998) starring Bob Odenkirk and David Cross, Arliss (1996-2002) and most significantly The Larry Sanders Show (1992-1998) a comedy series starring Garry Shandling that follows the behind-the-scenes life of a talk show host. It was a comedy with no laugh track at a time when laugh tracks were the norm and it was an Emmy-nominated delight with a brand of humor that foreshadowed 21st century comedies like The Office, 30 Rock and Curb Your Enthusiasm.

Many people attributed the artistic success of these shows with HBO’s freedom to air content that would be risky to air on a network with traditional advertisement, giving the filmmakers behind these shows creative freedom.

Prison drama Oz (1997-2003) was the first hour-long dramatic series to air on HBO and it received plenty of acclaim, but it wasn’t until mafia drama The Sopranos (1999-2007) premiered that HBO received its biggest success. The Sopranos is regarded by many critics as the best television series in history and I am among the show’s enthusiastic fanbase. The beginning of prestige TV that eventually led to shows like The Wire, Mad Men, Breaking Bad and House of Cards began with The Sopranos, which was the first HBO series and first cable program in history to win the Primetime Emmy for Outstanding Drama. 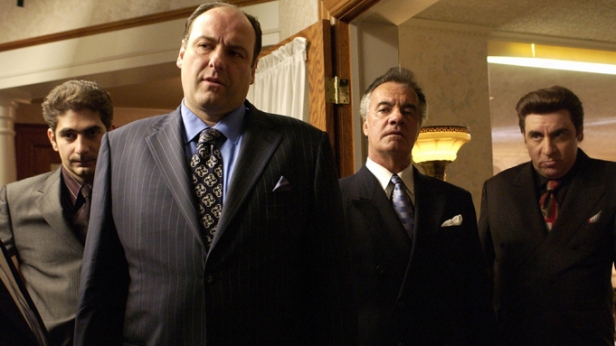 HBO programs continue to be great and over the next millennium they have come to include popular dramas like Big Little Lies, Boardwalk Empire, Deadwood, Game of Thrones, Six Feet Under, Succession, True Blood, True Detective, Westworld and The Wire as well as comedies like Barry, Curb Your Enthusiasm, Eastbound & Down, Entourage, Girls, Insecure, Sex and the City, Silicon Valley and Veep.

It has also aired acclaimed miniseries like From the Earth to the Moon, Band of Brothers, Chernobyl, John Adams and Sharp Objects and continues to air two of television’s best-written late night talk shows the fearless Real Time with Bill Maher and the hilarious Last Week Tonight with John Oliver.

In 2020, HBO Max launched as an upgrade to HBO Now and it includes content from throughout the WarnerMedia library hailing from Warner Bros. Pictures, Warner Bros. Television, The CW, TBS, TNT, Cartoon Network, Adult Swim, Boomerang and CNN as well as bonus content like South Park and the Studio Ghibli film library and original content that is exclusive to HBO Max.

And oh yeah…HBO shows like The Sopranos will also be available to watch on the service, so thankfully many people will be able to watch the shows that made this revolutionary network what it is today.