I was a gamer in the era of Game Boy, Genesis and Nintendo 64 and I didn’t own a computer so when the Minecraft train started taking off in the 2010s and becoming a phenomenon, it was a train I missed. I saw gameplay for the first time when I visited the library and it was being played by kids on all the public computer screens in the teen zone and later it was introduced to me first-hand when I babysat my niece and played it with her. I began to realize why it was so popular.

For anyone who still doesn’t know what this game is, Minecraft is a sandbox game that was created by a Swedish programmer named Markus Persson (aka Notch) and developed by Mojang Studios which he founded in 2009. It was first released in 2011 for personal computers and was later ported to every major console due to its overwhelming popularity.

Because it is a sandbox game, there is no specific ending or overall goal. In fact, one of the reasons for its popularity is the amount of infinite freedom it gives players.

The world in the game consists of blocks that represent various things such as grass, dirt, rocks, trees, water, lava and more. Picking up, rearranging and breaking these blocks allows you to be able to build structures for whatever purpose you choose across an invisible three-dimensional grid. This world of blocks is procedurally-generated (programmed through random algorithm) and practically infinite in scope, spanning water, forests, mountains, caves, islands, deserts and snowfields. The game even has a day-and-night cycle with one cycle being the equivalent of 20 real-time minutes, so the environment will also change in appearance over time.

The game can be played in either first-person or third-person perspective. When you start a new game, your default character will be a choice between two protagonists named Steve (male) and Alex (female) although more character customization was added in previous updates.

Non-playable characters (NPCs) who you can interact with include villagers, animals and monsters each ranging from passive to hostile. Villagers can trade goods with you, animals such as chickens, cows, pigs and sheep can be hunted and killed for food and crafting materials, and monsters will appear in various forms depending on the region and the conditions and attack you. These “mobs” include zombies, spiders, skeletons, the exploding Creeper and the teleporting Enderman. 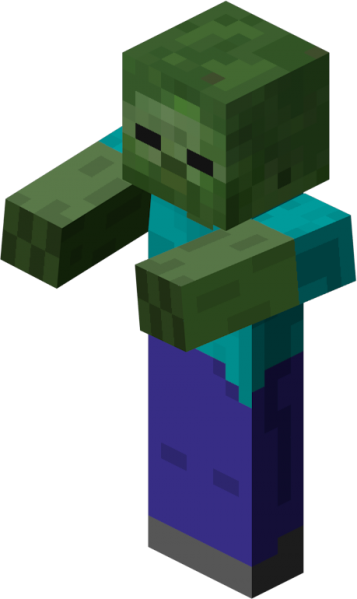 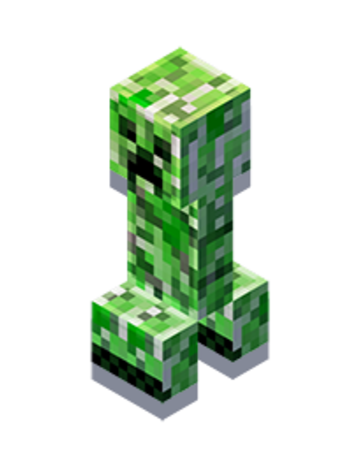 The game has five different game modes that can be played across various ranges of difficulty. The five modes are Survival Mode, Hardcore Mode, Creative Mode, Adventure Mode and Spectator Mode.

Survival Mode is where players gather resources and make items out of block-shaped materials while fending from monsters. In this mode you have a health bar and a hunger bar that you must refill regularly to prevent starvation unless you are playing on the Peaceful difficulty. The items you can craft include swords, pickaxes, armor, furnaces and TNT, and by mining, crafting, cooking food, breeding animals, etc., you may gain experience points which can be spent on enchanting your tools, making them more powerful. 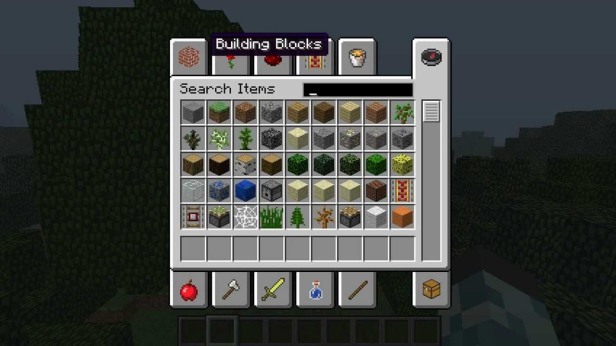 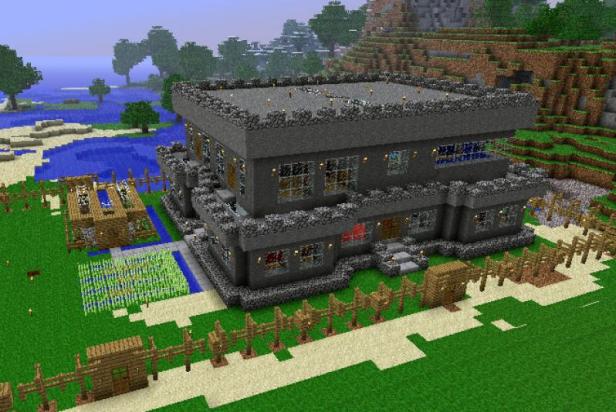 Hardcore Mode is like Survival Mode only locked to the highest difficulty. In this mode, all death is permanent and you will not respawn.

Creative Mode allows players to focus on building and creating with full access to every item and resource without having to worry about taking damage or going hungry.

Adventure Mode allows players to experience the user-created environments of Minecraft players across the web while following the rules and accomplishing the goals set by the map makers. Kind of like a Dungeons & Dragons campaign.

Spectator Mode allows players to fly through the world freely and watch other people play the game without interacting. In this mode you can view the world through the POV of other players and even NPCs.

In addition to the main overworld, you also have the ability to access two alternate dimensions: the Hell-like Nether and the secluded island world of the End where the Ender Dragon dwells. Defeating the dragon and exiting the End through the portal is the only way to trigger the game’s end credits, but as I said before, the game can be enjoyed indefinitely with the only limitation for continued gameplay being your imagination. 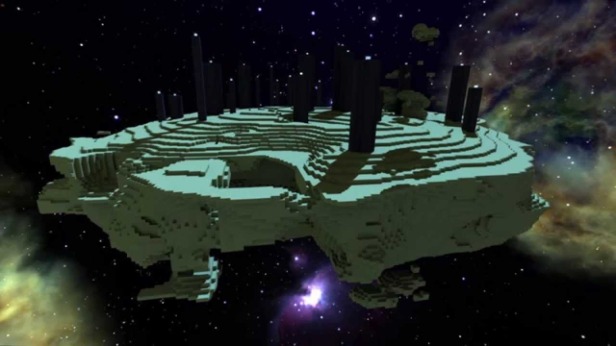 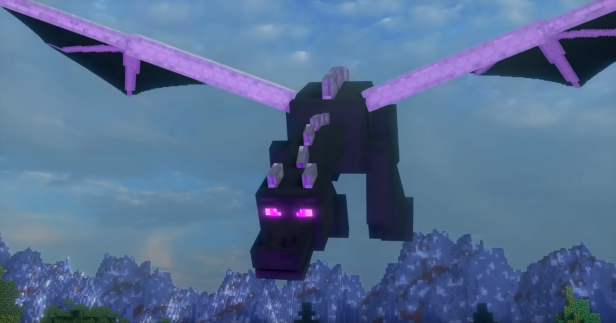 The origin of the game began with Markus “Notch” Persson. Notch was born in Stockholm, Sweden in 1979 and grew up programming games on his father’s Commodore 128 since the age of eight. As an adult Notch co-created the MMORPG Wurm Online with Rolf Jansson for the PC in 2003 before joining the game company King which became best known for developing the puzzle game Candy Crush Saga in 2012.

After four years at King, Notch left the company in 2009 to focus on making his own games at his newly formed company Mojang Studios in Stockholm. 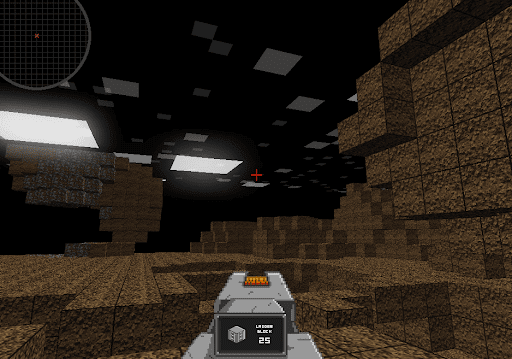 That same year, Notch cloned and reengineered the 2009 Zachtronics game Infiniminer and adding RPG elements created the alpha version of the game now known as Minecraft. He released an early-access version of the game in 2009, made a huge profit by 2010 (when the beta version was released) and reached one million registered users by 2011 (when the official version was released). At this point Notch stepped down and allowed Mojang programmer Jeb Bergensten to take over as lead designer.

The game continues to be updated with improved performances and items and customizations being added regularly.

Upon its initial release, the game has received critical acclaim for its ease of play and freedom of choice. Some critics even complimented the charming block-shaped art style. The game’s huge success led to Mojang being acquired by Microsoft and Minecraft being ported to every major game console via collaboration with 4J Studios. With its combined ports across platforms like Android, iOS, Xbox systems, PlayStation systems and Nintendo systems, it is currently the best-selling video game in the world with over 120 million active users and 200 million copies sold, surpassing Pokémon, Grand Theft Auto, Call of Duty and Tetris by over 50 million copies.

I initially thought nothing of this game when I first caught a glimpse of others playing it, especially with its bland-looking block-shaped graphics. But this is the kind of game that can only be truly appreciated when you sit down and play it yourself. The way it allows you to express artistic freedom and spend time with it however you see fit makes for a highly captivating experience. It’s everything interactive entertainment should be because it allows your imagination to run wild.