The film industry was thriving in the 1930s, and it was thriving because of its dependence on the cycle of production, distribution and theater attendance that had become the norm and contributed to the growth and maturity of film as we know it. Hollywood studios were becoming big and films were being produced at a huge rate as more than half of the population went to the movies during this decade.

The film production process was like an assembly line in the studio era. First there had to be a story, and then that story had to be turned into a script, and then the screenwriter would hand the script to the director and the director typically had less than a month to shoot the entire picture. Once shooting was complete, the film negative was handed to the cutting department and edited into its final form with instructions from the producer, and once the cutting was finished, the film was sent to the distribution offices. Once approved it is sent out to the theater chains and released to the public around the world.

This was how it typically went all the way to the mid-forties but the film industry did face a threat when the stock market crashed in 1929. The effects of that crash started effecting movies in 1933 when admissions started declining, causing theaters to close and productions to drop, but the industry was able to survive this threat due to several factors.

Typical feature films included trailers, short films, cartoons and a newsreel, but to survive the depression, Hollywood added double features and games like Keno, Bingo and Screeno which shot up profits in 1935. And of course there was the fact that the Great Depression was the worst economic crisis of the 20th century, and audiences typically seek out escapism during hard times.

The films of the Depression often idealized and glamorized the lives of rich people at a time when many Americans were poor. Some even say this escapism was subtle propaganda as well.

The Hollywood Production Code was another big change to the film industry in the thirties.

Roman Catholic layman Martin Quigley and Daniel Lord, S.J. first drafted the Code in 1930 to promote moral content in film. Initially it was not taken seriously by many filmmakers, but that changed in 1933 when the Catholic Legion of Decency had threatened an economic boycott on Hollywood.

In 1934, Roman Catholic Joseph I. Breen went to work for the Hays Office as the head of its new Production Code Administration (PCA), an agency that would award the industry’s seal of approval to movies that observed the Code’s moral restrictions. Films that disobeyed the code would cost producers and distributors a fine of $25,000. Because every major producer and distributor was a member of the Motion Picture Producers and Distributors of America, they all subscribed to the PCA’s ruling.

The Code banned brutality, sex or sexual promiscuity, the glorification of illegal activity or immoral behavior, and certain words like “sex,” “god,” “hell” and “damn.”

This was the era of censorship, and the Hays Office was the organization responsible for keeping American films from the thirties to the sixties as harmless as possible.

The Code’s restrictions were a frustration for many filmmakers throughout the studio era, but the assembly line nature of the studio system was also not very friendly to artists. Sometimes it is hard for creativity to thrive when you are on a schedule, and filmmakers were not only artists but employees.

Plus the design of the system was such that it favored an unoriginal approach to storytelling, putting formulas ahead of originality. And directors were forced to be eclectic as they were assigned multiple films from various genres on a regular basis.

For actors, the studio system was similar to the repertory companies of English Renaissance dramas. Just as Shakespearean actors bounced from part to part, so too did Mickey Rooney and Clark Gable at MGM.

The arrival of talkies introduced audiences to the tough guy voice first embodied by mobsters in films like Scarface and Little Caesar but following the Hays Code was later adopted by guys on the right side of the law played by actors like Humphrey Bogart.

The era of sound also brought with it a flood of musicals. Sound was such a hypnotic and new phenomenon that most talkies in the early days of sound had songs whether the plot called for them or not. These first musicals were either film versions of Broadway shows or “backstage” stories about struggling directors and actors trying to make it big or have one last hit (you know how much Hollywood loves themselves).

Busby Berkeley’s musical numbers were often the highlights of mediocre musical films. Then there were the romantic comedy aspects to these films that were also common, leading to multiple team-ups between such film star duos as Fred Astaire and Ginger Rogers. There were also underwater musicals, musicals on ice, musicals for kids, etc.

As for the film studios in the studio era, each one had a distinct style. 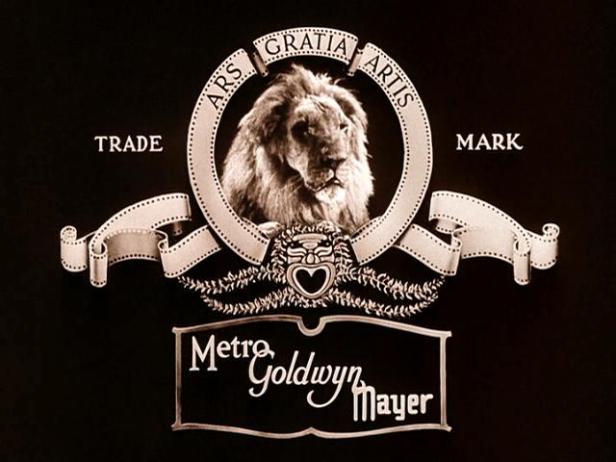 Metro-Goldwyn-Mayer had almost dictatorial control over the film industry from Louis B. Mayer and Irving Thalberg. MGM movies were the most expensive, elaborate and beautiful movies of the thirties and the company was also the most devoted of all the major studios to wholesome family entertainment, which also helped make MGM the most respected film studio in America. 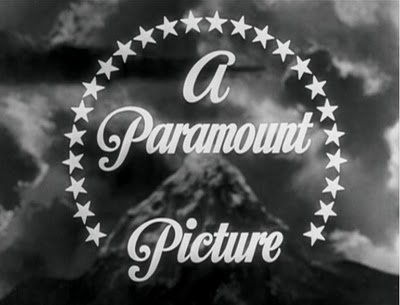 Paramount under B.P. Schulberg was a much looser organization than MGM and it granted directors, writers and producers more freedom. Also unlike MGM, Paramount allowed sensuality and adult-oriented humor into their pictures which allowed Mae West and the Marx Brothers to do their thing when they made their films for Paramount. Ironically, MGM playing it safer was a smarter move because Schulberg’s chaotic individuality ran Paramount into financial difficulty causing many stars to leave the studio.

WB specialized in gangster films, biographies, musicals and had the sharpest writing and was the most committed to the depiction of contemporary social problems, such as in the film I Am a Fugitive from a Chain Gang. WB was also the most political as you could tell from its films that it was clearly pro-Roosevelt and anti-Nazi. 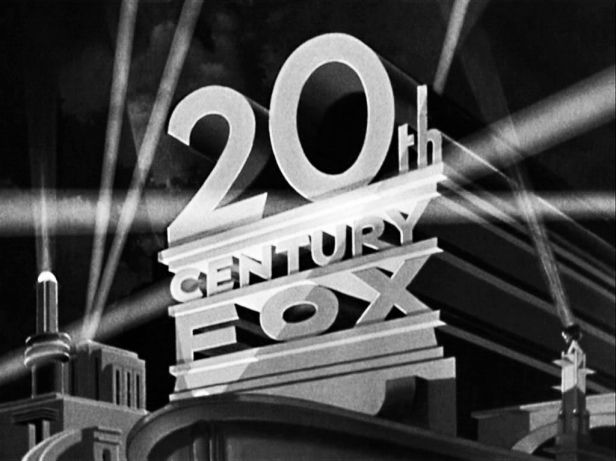 The least financially stable studio was RKO and they were most memorable for Fred Astaire and Ginger Rogers musicals, Cary Grant comedies, Val Lewton horror B pictures, films from Howard Hawks (such as Bringing Up Baby), films from Orson Welles (such as Citizen Kane and The Magnificent Ambersons), films from John Ford (such as The Informer) and of course King Kong. 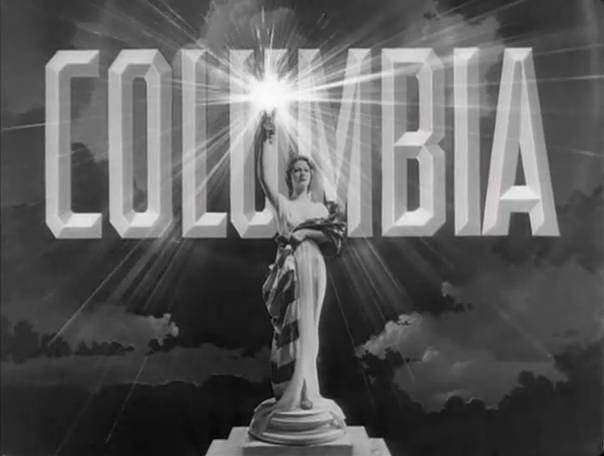 The creation of a single producer, Harry Cohn, Columbia rode to success on the coattails of Frank Capra, especially after the success of It Happened One Night. Harry Cohn was the Hollywood mogul more actors and writers hated more deeply than any other, but he tended to respect directors and he left them alone to do some of their finest work. 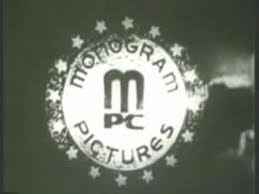 These were the studios responsible for some of the greatest film classics of the 20th century and even though the film studio era had its flaws and filmmakers had a lot more hurdles to jump over to get their vision on the screen than the filmmakers of today, many of the films from the thirties and forties remain entertaining to this day. 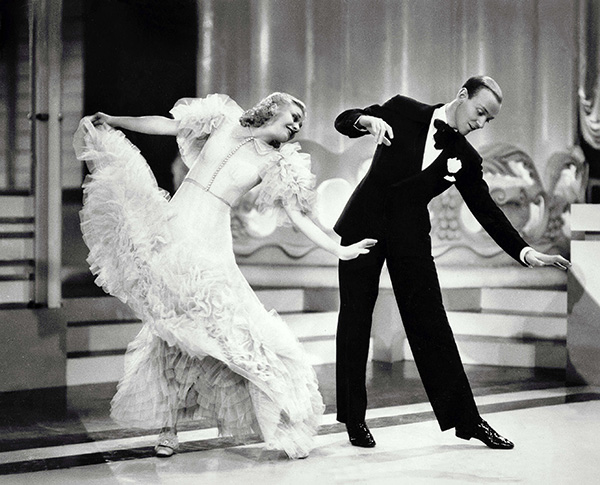 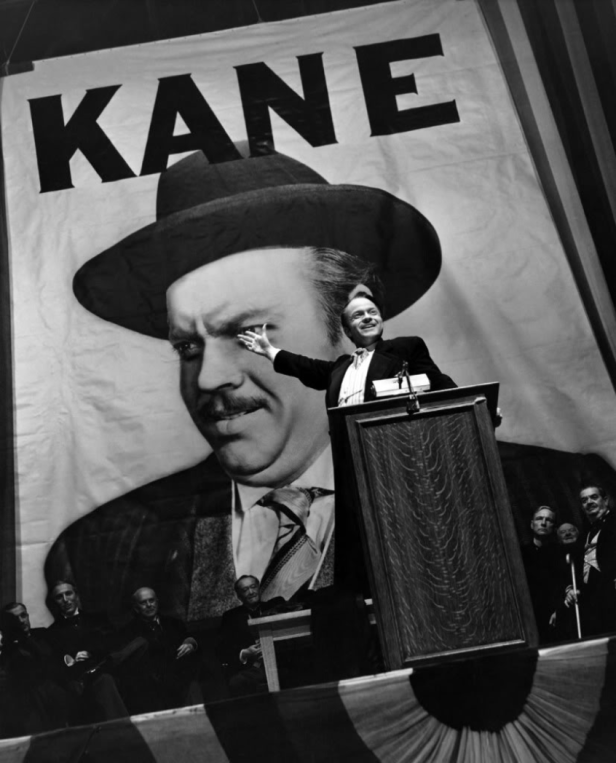 One thought on “The American Studio Years”