Anna Boden and Ryan Fleck are a directing, editing and screenwriting duo who have had success in indie films and are poised to have success with their first sci-fi blockbuster as well.

When Fleck attended New York University’s Tisch School of the Arts to study film, he met Anna on the set of a student film. They got along with each other when they found out they were both fans of Robert Altman (M*A*S*H, McCabe & Mrs. Miller, Nashville) and they decided to collaborate.

They worked on short documentaries together and even wrote a film short directed by Fleck called Gowanus, Brooklyn in order to attract financiers for their undeveloped script Half Nelson.

Thanks to Gowanus, Brooklyn’s acceptance into the 2004 Sundance Film Festival, Boden and Fleck’s script for Half Nelson got professional feedback and it eventually developed into a feature film drama in 2006 starring Ryan Gosling, who was nominated for an Academy Award for Best Actor as middle school teacher Dan Dunne, who is caught doing cocaine by one of his students in a very intelligent anti-white savior narrative. The film was based on Gowanus, Brooklyn. 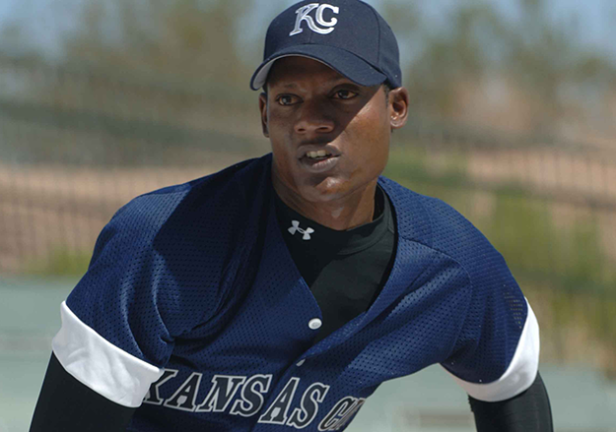 Since then, Boden and Fleck have co-written and co-directed sports drama Sugar (2008), which told the story of a baseball pitcher from the Dominican Republic named Miguel Santos aka Sugar and his struggle to reach the big leagues as his family lives in poverty. The story was a kind of subversion of the American dream that doesn’t go the way you would expect, and just like Half Nelson, the film received acclaim.

Other films include It’s Kind of a Funny Story (2010) which starred Keir Gilchrist, Zach Galifianakis, Emma Roberts and Viola Davis in a story based on the 2006 young adult novel by Ned Vizzini about a suicidal teenager who goes to a hospital and meets a group of oddball patients, and Mississippi Grind (2015) which was a gambling movie (inspired by Boden and Fleck’s visits to riverboat casinos in Iowa) starring Ryan Reynolds and Ben Mendelsohn.

All of Boden and Fleck’s films seem to take a predictable type of story and spin it in unpredictable directions, and these two films were no different.

Marvel Studios president Kevin Feige had initially considered hiring Boden and Fleck to direct Guardians of the Galaxy but Feige noted that they had such an amazing way of talking about Carol Danvers and her journey that they seemed to instantly connect with the story of Captain Marvel and therefore seemed a better fit for that film.

Feige always wants filmmakers who can focus on and elevate the character journey so that it does not get lost amongst the spectacle.

Captain Marvel tells the story of the most powerful superhero in the Marvel Universe, the woman who Nick Fury (the superb Samuel L. Jackson) signals in the post-credits scene of Avengers: Infinity War. Before Carol Danvers (played by the fantastic Brie Larson) takes on one of the most powerful villains in the Marvel Universe, the mad titan Thanos, she takes on the shape-shifting Skrulls in this nineties-set prequel film that is said to be the penultimate film of the Marvel Cinematic Universe as we know it before it changes forever in Avengers: Endgame.

Boden and Fleck both live in Brooklyn and have stated that they are in a fully committed partnership. They admit that in the early days of their collaboration they had to navigate issues concerning trust and ego as they are both clearly ambitious storytellers, but now they work well together and trust each other, which explains why they make such good movies. A creative partner who you can trust is the best person to make films with. I can’t wait to see what they do with Captain Marvel.