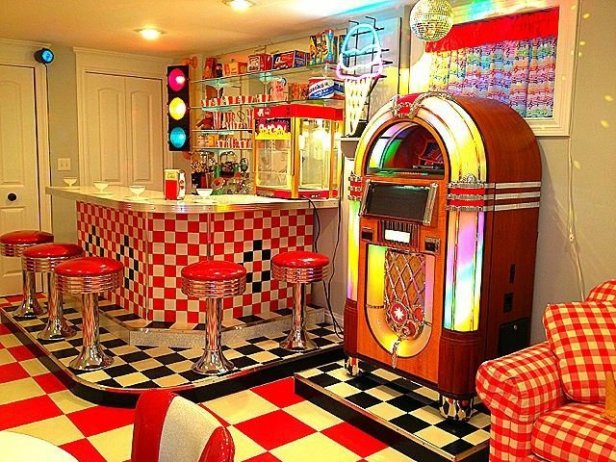 I am not the biggest fan of those big band orchestrations or swing numbers. To this day, music that conveys a sense of fun does not resonate with me as much as dramatic compositions, which may explain my love for classical and opera. Frank Sinatra and the Rat Pack clearly had their fans, though.

I have occasionally crossed over into swing with songs like “Sing, Sing, Sing” by Louie Prima and Bobby Darin’s “Beyond the Sea,” which does a good job painting an emotionally sincere picture, even when it goes from Darin’s soft vocals to the energetic instrumental bridge. That song’s got a hypnotic rhythm.

The 1940s also continues the tradition of great musicals like Oklahoma! and On the Town, not to mention musical films like Holiday Inn and Pinocchio. Bing Crosby’s rendition of Irving Berlin’s “White Christmas” is one of the most famous songs of the 20th century, but “When You Wish Upon a Star” became the anthem for the entire Disney corporation in addition to being one of the few songs I love more for its lyrics than its melody. 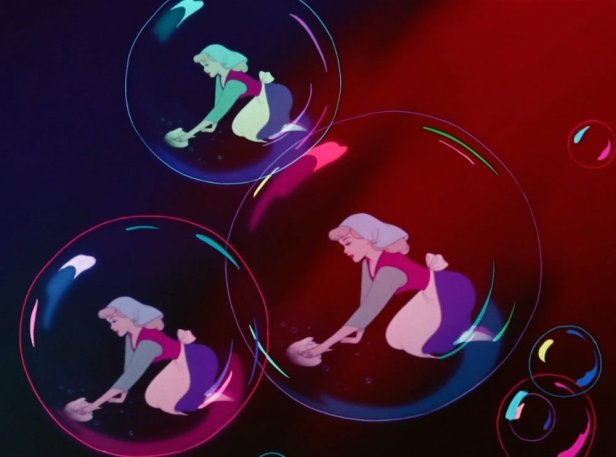 Speaking of Disney, I love Disney songs, and their musical movies gave MGM a run for their money in the 1950s. The soundtracks for Cinderella, Alice in Wonderland and Peter Pan are among my favorite movie soundtracks of all time. Walt Disney Records was founded in 1956 to capitalize on the popularity and regularity of the studio’s outstanding music output, which not only included songs from their movies like “Bibbidi Bobbidi Boo,” but songs that didn’t make it into their movies like “Never Smile at a Crocodile” and songs from their television productions like “The Ballad of Davy Crockett.”

An important person to come along in the late forties was the rock god Fats Domino. His 1949 recording of “The Fat Man” was the first million-selling rock and roll record, and his contributions paved the way for the evolution of one of my favorite genres: classic rock.

Here was a different kind of energy from that of swing, and it appealed more to young adults.

This was the era of Chuck Berry, who was one of the first rock stars, making hits like “Maybelline” and “Johnny B. Goode” and performing them on stage with an infectious and seemingly effortless gusto.

Forget Sinatra. This was fun music!

Many of the popular songs from the fifties lacked a significant amount of depth, but post-war America needed a break from drama and they were in the mood for mindless fun.

A typical example is one of my favorite ’50s rock songs “Tutti Frutti” by Little Richard. What does that phrase mean? It doesn’t matter because it was pure enjoyment to listen to Little Richard sing about a girl named Sue who “knows just what to do.”

Other personal favorites of mine from this light-hearted era of music include “Rock Around the Clock” by Bill Haley & His Comets (maybe the oldest rock song still regularly referenced to this day), “Sh-Boom” by The Chords, “Yakety Yak” by The Coasters, “Day-O” by Harry Belafonte, and “La Bamba” by Richie Valens.

I even dig the sillier efforts like David Seville’s “Witch Doctor” and “The Purple People Eater” by Sheb Wooley. Not to mention the rock ballads like “Earth Angel” by The Penguins and “A Teenager in Love” by Dion and the Belmonts.

Most of these songs are corny but they have undeniable charm. That was rock in the fifties.

Of course rock was still young in the fifties, and we wouldn’t know how important this genre would become until the geniuses got their hands on those guitars.

3 thoughts on “Don’t Stop: The Soundtrack of My Life Part 2”