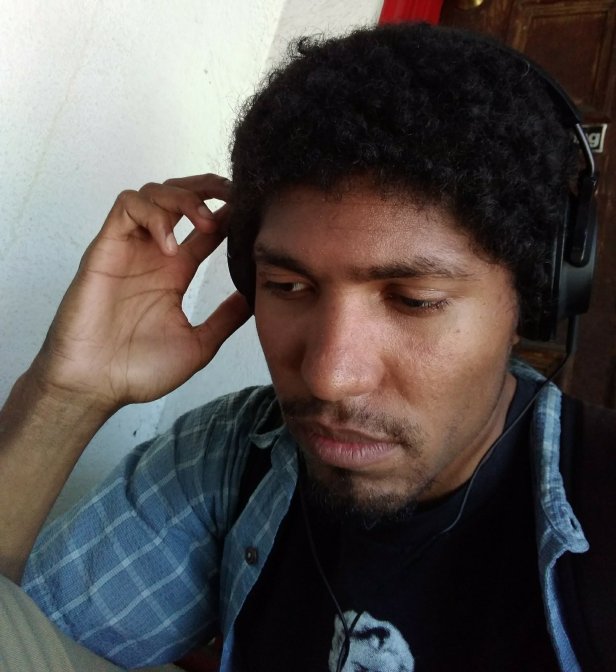 In this divisive world, one thing we can all agree on is the power of music. Everyone has a favorite song, playlist or musician that they are constantly listening to. Sometimes it inspires you. Sometimes it makes you feel good. Sometimes lyrics and melodies can do more to affect us than a speech. It’s one of the most effective things about musicals as a matter of fact.

It is difficult to rate music because songs are the most subjective forms of entertainment. Way more so than films and television. Which is why I never make any claims that the songs I am about to mention are anything other than my personal favorites.

When I listen to my Spotify playlist like I’m doing in the above pic, I don’t think about why I am listening to it. I just listen to what speaks to me. Because that’s what a song is. A tune that feeds your emotions. Singing and dancing do the same thing for your soul as listening to music. It heals.

When I was a kid I was constantly singing and humming. Sometimes rearranging tunes and making them my own. My mom has attributed this to my having a good ear for music. Something you can be the judge of right now. 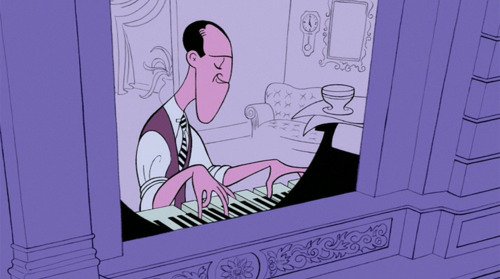 My favorite genre is classical music. Which may not be all that surprising when you learn that I was also a fan of classic animation. Yes, like many kids, I was introduced to classical music by Looney Tunes and Fantasia. I even listened to the classical music radio station as a child more than Radio Disney (Yeah, I was a regular Schroeder from Peanuts).

I could name the composers who made my favorite songs. I was a huge fan of Tchaikovsky, Beethoven, Mozart, Bach, Wagner, and Aaron Copland, and my favorite songs were “1812 Overture,” “The Blue Danube,” “Symphony No. 5,” “The Turkish March,” “Hungarian Rhapsody,” “The Anvil Chorus,” “Hoe Down,” “Song of the Volga Boatsmen” and many others.

This was, after all, the century of Irving Berlin, Scott Joplin, George Gershwin and Rodgers & Hammerstein. These were the great American classical composers. And the introduction of jazz by Jelly Roll Morton in 1915 with the hit “Jelly Roll Blues” gave a free and improvisational style to music, and the introduction of radio and records in the 1920s gave people a new kind of relationship to this music. 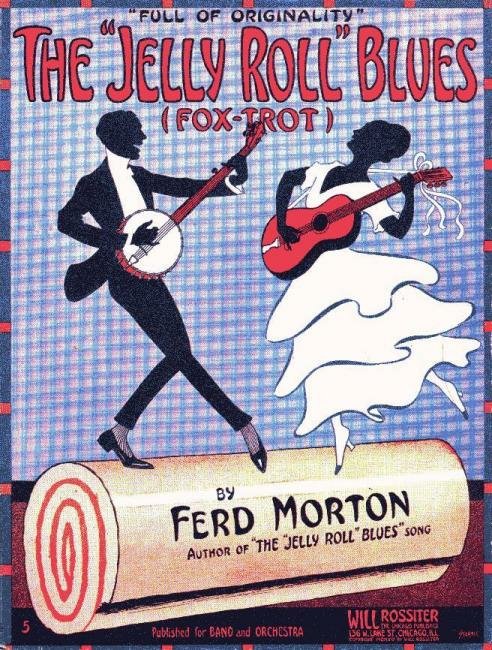 My favorite composer was George Gershwin. He had his first early hit with “Swanee,” made famous by Al Jolson, but his most famous composition was the very modern blend of classical and jazz, “Rhapsody in Blue.” Other classical songs brought to mind European country sides, but this was a very New York song. It was quiet at one point, loud at another. It has an uncanny way of evoking the romantic, the stressful and the mundane attitude of urban life in a grand way.

If this wasn’t enough, Gershwin’s later works not only included equally enjoyable classics like “An American in Paris,” but successful stage plays like Porgy & Bess.

The music of the 20th century was very divided by tradition and the new and exciting world of jazz. Sure I loved plays like Shuffle Along and Showboat, the latter featuring one of my favorite songs of all time, “Old Man River,” but looking back at the songs of the early 1900s, it was hard to resist the pull of Cab Calloway and Louie Prima.

Cab Calloway was an African-American who made songs that white people liked, but the themes of his songs were lost on many of these fans who didn’t grow up in Calloway’s neighborhood. “Minnie the Moocher” was the kind of song that typically wouldn’t make it to the mainstream, but the times were changing and America was ready for mature content in the 1900s. 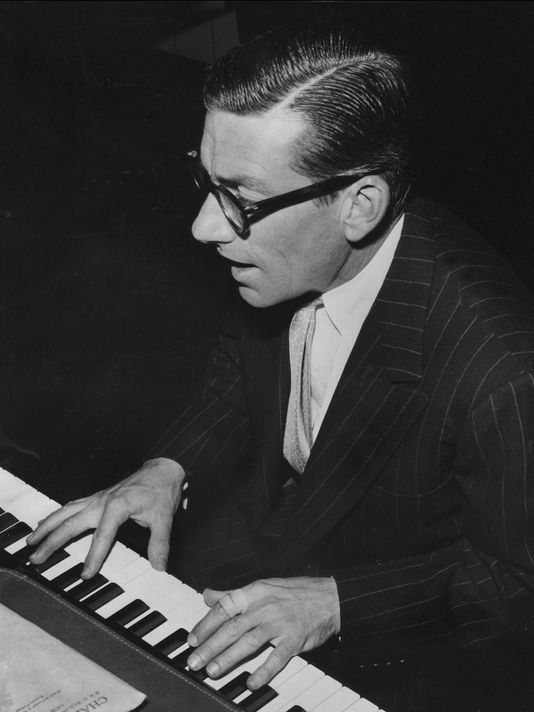 Amidst the trend towards gritty and modern songs, people were still smart enough to recognize a good tune when they heard one. I don’t care about genres. Normally I would say I don’t like country music, but that doesn’t mean I can’t dance to it if it has a good beat.

Another one of my favorites from the early 20th century was “Heart and Soul” by Hoagy Carmichael and Frank Loesser, the man who would later go on to write “Baby, It’s Cold Outside.” I am not the kind of person who would read the title of a song called “Heart and Soul” and think I won’t just hate it for its sappy and lyrical proclamations of an insincere form of love, but its simple tune is what helped it gain popularity. All the best composers can hook me with a simple melody, and sometimes that’s all it takes. Anyone who says lyrics are more important than melody have no idea what they are talking about. You don’t hum lyrics. You hum tunes.

Snow White and the Seven Dwarfs was the movie that used music to advance the plot before that was even the norm in stage musicals. But the soundtrack of that movie was just as famous as the film itself (which is practically a Disney tradition). Thankfully Walt Disney knew good music and recognized good composers when he hired Frank Churchill and Larry Morey to make gold with “Heigh-Ho,” “Someday My Prince Will Come,” and “Whistle While You Work,” which all became record hits.

The 1930s were a time of great evolution for the film industry, and while the productions were becoming more grand, so were the songs and musical numbers. I would not have considered owning the soundtrack of a movie until Snow White came out, but I’m sure that as soon as people heard “Somewhere Over the Rainbow” from The Wizard of Oz for the first time, people recognized that movies would be the place where all of our favorite songs would originate, as I recognized well into my budding film geek childhood. 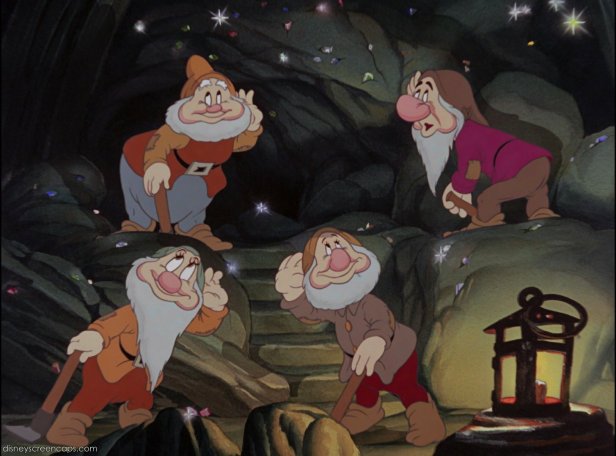