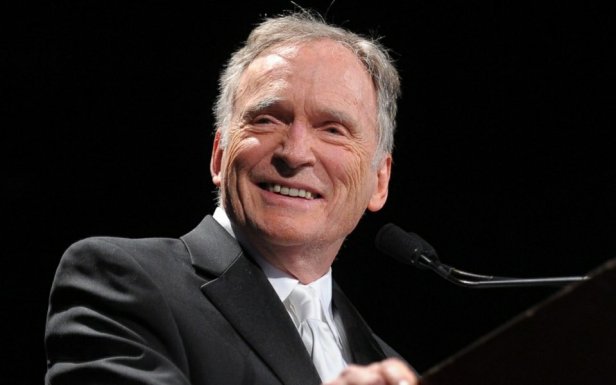 Born in Nebraska in 1936, Cavett was successful even in his school days. He was elected student council president, he won gold as an athlete, and even hosted a radio show and performed in school plays.

At one point in his life he performed magic at a magic convention in Missouri and won a Best New Performer trophy.

Cavett continued to work in radio and drama when he went to Yale University.

He had many odd jobs behind the scenes at major institutions like Time Magazine, which was around the time he read an article about Tonight Show host Jack Paar and learned about Paar’s concerns about his opening monologue and the constant search for material.

Since Cavett also worked in television, one time he was going to deliver an envelope full of material to Jack Paar at the NBC 30 Rock building, only to hand it to him in person instead when he ran into Paar in the elevator.

When Cavett sat in the audience during the taping, Paar worked in his lines and got some laughs.

Cavett was later hired to contribute more jokes and had written for The Tonight Show all the way into Johnny Carson’s run in 1962, and was one of that show’s sharpest wits.

Cavett also wrote for and appeared on Merv Griffin’s show, narrated commercials and performed stand-up, even appearing on The Ed Sullivan Show.

It was during this lucrative period that ABC had offered him his own daytime talk show titled This Morning.

The talk show that would later be known as The Dick Cavett Show was acclaimed for being the smartest talk show on television, but ABC feared it would be too highbrow for a morning audience, so they moved it to prime time, and later to late night opposite Johnny Carson.

Cavett lasted longer than most of Johnny Carson’s competition, and even though he didn’t attract as wide of an audience as Carson or Merv Griffin, he was favorably reviewed by those who saw him.

Cavett was a great listener, great talker, and was able to maintain dignity and remain calm no matter what situation hit him, oftentimes coming back with a funny ad lib.

Cavett interviewed people from film, stage, music, sports and politics, and he gave some of my favorite interviews of all time. Some of the biggest stars to come on his show include Groucho Marx, Bob Hope, Alfred Hitchcock, Marlon Brando, John Lennon, Muhammad Ali, Katherine Hepburn and Orson Welles.

Ever since the sixties, Cavett had hosted shows in various incarnations, including ones on PBS, USA Network, CNBC, HBO and TCM.

When he isn’t on television hosting, narrating, or making one of his amusing cameo appearances, he is writing one of his books full of anecdotes from the world of Hollywood. His post-talk show career even consisted of a regular column for the New York Times, which is just as entertaining as his one-on-one conversations.

I encourage all fans of Hollywood’s golden age to go to YouTube and watch Cavett’s interviews with these stars, and maybe even get to know some people you never heard of. They often hadn’t appeared more candid than they did on The Dick Cavett Show.

Fun fact: The theme song used for most of Dick Cavett’s talk shows, which started out as the background music for his commercial break bumpers on ABC but later became his main theme, was a snippet from “Glitter and Be Gay,” a song from the Leonard Bernstein play Candide. Great song, but the fact that it reminds me of Dick Cavett every time I hear it makes me love it even more. 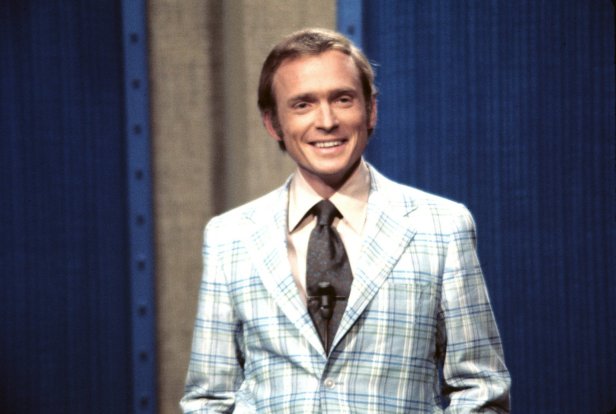