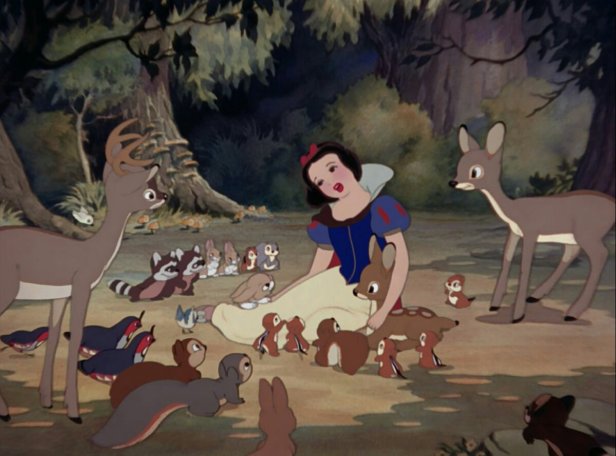 I respect the craft of animated films more than live action and I think animation in general is a criminally underappreciated art form. It is for this reason that I owe Snow White and the Seven Dwarfs my gratitude. 80 years ago, Snow White elevated the animation medium to new heights and new levels of respect, and its influence can still be felt in today’s feature films.

Without a doubt, the movie would not be as great as it was if not for Walt Disney’s perfectionism and his keen eye for talented artists, but it was the first animated feature film in America and almost no one outside the studio had faith that a 90-minute cartoon could make money at the box office. Sure, Disney had success with Mickey Mouse and Silly Symphonies, but this movie was being called Disney’s Folly by the press. While those criticisms would obviously prove to be unfounded, it was still pretty miraculous that the movie got made. 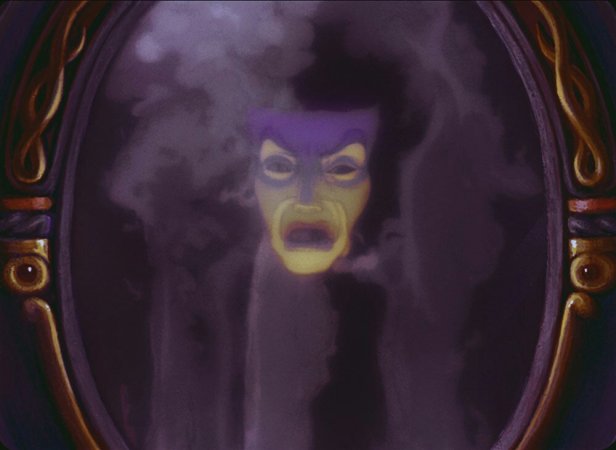 Seeing as how it was the first of its kind, practically everything about this innovative movie was learned on the fly and it ended up costing nearly six times its initial budget, prompting Disney to show a work-in-progress reel to the Bank of America in order to convince them to give Walt more money.

The production crew behind the movie was an all-star line-up of brilliant animators and artists, including established talent like Grim Natwick, hired for his experience animating the female form working on Betty Boop, not to mention all of Disney’s best animators (Bill Tytla, Fred Moore, Norm Ferguson, Art Babbitt) and all nine of the animators Walt would later refer to as his “Nine Old Men” (Walt’s favorite animators). 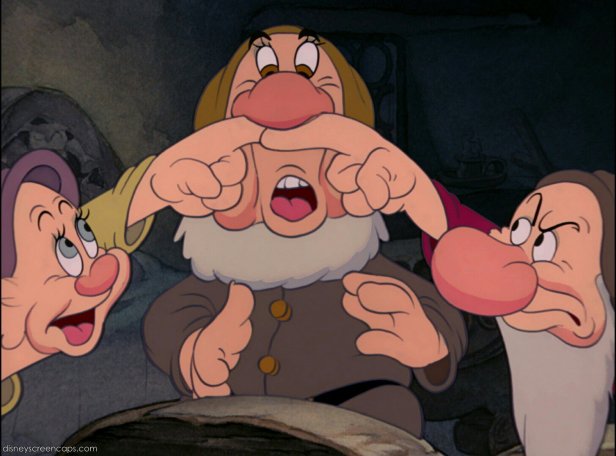 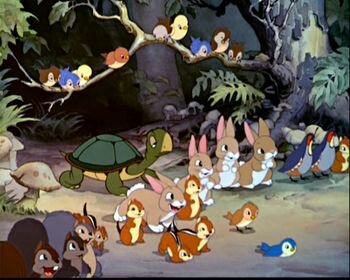 Walt paid for art classes to refine the animation, pushed for new camera techniques that would make the movie seem more real, and okayed every single shot. The end result is the most elaborate and beautiful animated film ever made. Even when I watch it today I discover details I never noticed. Practically everything about the movie worked, including the staging, editing, pacing, art direction and acting.

The fact that all seven of the dwarfs had visibly different mannerisms and personalities gave the film an extra dimension that elevated it above typical cartoons (A label that Walt disliked, by the way). The animators gave these characters life! You could feel their emotions as if they were real people, and the cast is set up so beautifully that by the time Snow White is on her death bed, we’ve gotten to know these characters well enough to empathize with the crying dwarfs (to the point where people have cried watching the movie). 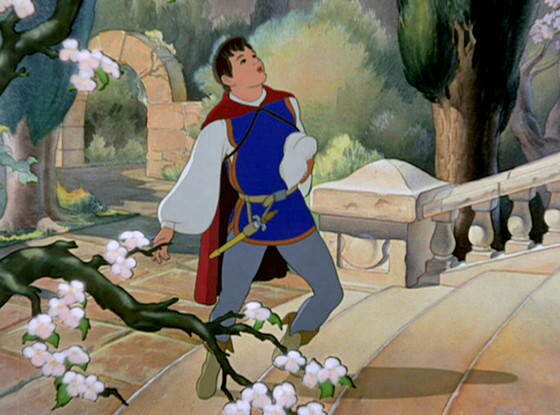 This was the movie that established the formula that most American animated films follow. Snow White herself is the very first Disney princess, and the story included animal sidekicks who provided comic relief, a genuinely scary villain, a love interest, and musical numbers that became popular in their own right like “Whistle While You Work,” “Heigh Ho,” and “Someday My Prince Will Come,” although the entire soundtrack is charming.

Still unequaled and in a class of its own, Snow White and the Seven Dwarfs continues to transport us into its fairy tale world. The fact that Walt Disney gambled his career on such a risky idea is a testament to his confidence, his aspirations, his talent for storytelling, and the hard work of his crew. No film is easy to make, but this one had everything going against it, and the fact that it not only got finished but became a huge box office hit and a timeless classic is the definition of Disney magic.

One thought on “Snow White: The Fairest Movie of All”