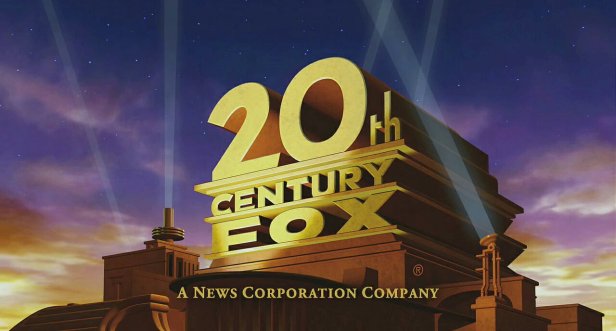 20th Century Fox was one of the greatest film studios in Hollywood history, and in a move nobody saw coming, they gave up their status as a major film studio and bequeathed all of their power to a former rival. The studio’s legacy and influence on pop culture as we know it today cannot be understated.

Theatre owner William Fox went from film distribution to film production in 1915 when he and other distributors like Universal founder Carl Laemmle decided to go independent from the strict Motion Picture Patents Company, the first organization to bring order to the film industry and establish the relationship between filmmakers, film distributors and theater exhibitors that is still commonplace.

In 1935, Joseph Schenck and Darryl F. Zanuck’s 20th Century Pictures ended its partnership with United Artists over a share dispute and partnered with the financially struggling Fox Films to form 20th Century Fox.

Whereas Warner Bros. was committed to highlighting social issues, Fox tended to focus on the problems of American family life.

Film nerds may be the only ones who really appreciate this, but one of the major contributions the studio made was the first newsreel film with synchronized narration, founded by William Fox as Fox Movietone News. Needless to say, newsreels no longer play a significant role in the theater experience. Audiences today would be too impatient for that.

The biggest thing to happen to Fox in the 20th century came when Australian business mogul Rupert Murdoch’s News Corporation acquired the studio in 1984 and helped 20th Century Fox get into the television network game and become a major player with the Fox Broadcasting Company (FOX).

FOX distinguished itself from NBC, CBS, and ABC by targeting younger audiences with its programming. While NBC had family favorites like The Cosby Show, FOX had alternatives like Married… with Children. Still funny, just in a completely different way.

In 2012, Rupert Murdoch announced his media empire would be split into two companies: News Corporation and 21st Century Fox. 21st Century Fox was in charge of the entertainment division that included 20th Century Fox, the FOX networks, and Fox News while News Corporation would mainly focus on various news outlets like the New York Post and Wall Street Journal, essentially returning to what News Corp was before it acquired Fox back in the 1980s. 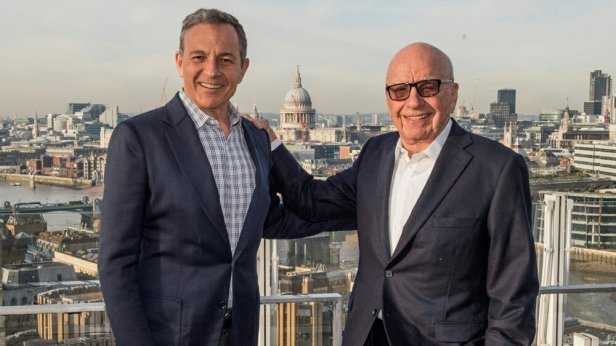 In 2017, Disney signed a deal with 21st Century Fox to buy out its entire film and television library as the company decided to leave behind scripted entertainment and focus mainly on Fox News and Fox Sports. The Walt Disney Company now holds the rights to countless films and shows produced by Fox. The deal was historic because it was the first time a major film studio had willingly given over all of its franchises to another major film studio. Unlike with MGM and Orion, Fox had stepped out of the spotlight because it chose to.

It’s going to feel weird to talk about the major studios without including Fox (now it’s just Disney, Warner Bros., Universal, Paramount and Sony), but 20th Century Fox was a pillar in Hollywood and they should be incredibly proud of their film legacy. With a lifespan like theirs, they clearly knew how to entertain.

3 thoughts on “The Legacy of 20th Century Fox”