Film remains at the center of my life, but I also love comic books. There was a period in my late teens and early twenties where I read hundreds of them. This is the essential period in my life when I first got into superheroes and became a DC and Marvel fan. This was also the same time when Marvel characters like Spider-Man and the X-Men were dominating the box office and DC shows from the Kids’ WB era started coming out on DVD, including Batman: The Animated Series, Superman: The Animated Series, Justice League, Batman Beyond and Static Shock.

Ever since then, I have been hooked to the world of comics, but still not as much as films based on comics, which continue to be among my favorite movies and shows.

My top ten personal favorites are as follows: 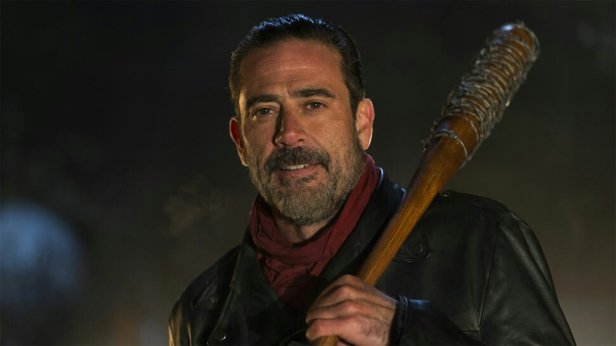 My favorite comic book adaptation of all time is not a movie but a TV series on AMC. Based on the comic book series by Robert Kirkman, this zombie-horror series achieved the seemingly impossible by being just as intelligent, memorable and raw as its source material. What makes this series so good is its focus not on the zombies but on the mental state of the survivors. The story is science fiction, but it is perhaps the most realistic show on television when it comes to the dialogue and the behavior of its characters, which may be the scariest thing about it.

My favorite comic-based theatrical film of all time is an unlikely one. Many people knew little about the Guardians of the Galaxy before this film was released, but that was actually a blessing in disguise. People were not comparing Chris Pratt’s Star-Lord to anyone else’s Star-Lord, and as a result we got a fun, music-filled and comedic sci-fi adventure that felt original. It sounds hilariously awful on paper, but James Gunn grasped the concept perfectly and knew how to sell it by embracing its absurdity.

The merc with the mouth was the Marvel character I was looking forward to seeing on the big screen for the longest time and it was worth the wait. No superhero leaped from page to screen so seamlessly as Deadpool has. The mentally deranged katana wielder who thinks/knows he’s a comic book character was consistently funny in print, and Ryan Reynolds brings the character to life as if he was born for this role. Kudos to Reynolds and the writers for understanding that a movie like this can only work if it goes all the way with its manic humor. Thankfully Reynolds embraces the anarchy like a filthy-mouthed Looney Tunes character.

The registration of superheroes under control of the government gave the Marvel Cinematic Universe its most dramatic story to date as the line between goodguys and badguys began to blur. This movie was based on the Civil War storyline that ran through every major Marvel comic book series from Spider-Man to X-Men to The Avengers. The Superhero Registration Act was put into place due to concerns about the dangers of letting superpowered beings roam free with deadly powers. The Russo Brothers, who directed the brilliant Captain America: The Winter Soldier earlier, know how to juggle multiple characters smoothly and always know how to let the humanity shine through the CG action sequences.

My fifth favorite comic adaptation and all-time favorite X-Men adaptation is Logan. This movie is the most faithful to the feeling of the X-Men comics and by no coincidence one of the most mature and heartwrenching films ever made. I was constantly surprised by how gritty it was compared to previous Wolverine films. It was much more akin to a Clint Eastwood western than a superhero action film, and the ending should go down as the most emotional of any Marvel film.

My favorite television series based on a DC comic and my favorite animated adaptation of ANY comic. Surprisingly funny but also surprisingly dark. Most of the laughs come from its cartoony anime-inspired visuals (the more exaggerated, the funnier it tends to be), but it’s also not afraid to treat its characters like real people, and in a show about teenagers, that means a lot of drama.

What can I say? A story about a kid who loves comics so much that he dresses like a superhero and becomes a vigilante holds tremendous appeal for me. Very faithful to the equally wacky comic by Mark Millar and enthusiastically directed by Matthew Vaughn. The sequel directed by Jeff Wadlow three years later is just as good, and is a perfect continuation of the first movie as far as I’m concerned.

When I first heard about a Tintin movie being directed by Steven Spielberg, my mind raced with enthusiasm. It raced with even more enthusiasm after I watched it. As a fan of all the comics by Hergé, and as a fan of Indiana Jones, this movie was practically made for me, and it delivered an adventure that I was familiar with in a way that made me excited to experience it again. 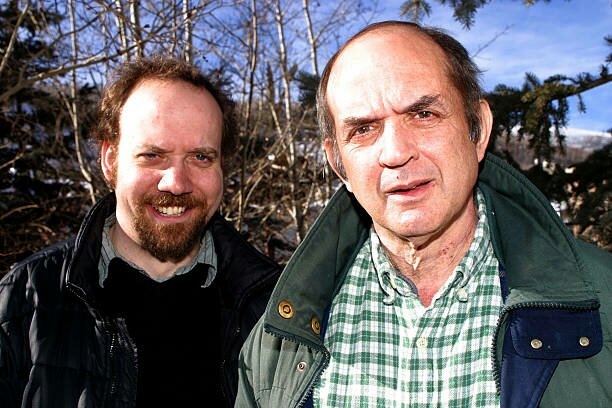 A unique comic is fittingly adapted in a unique way. Harvey Pekar, a curmudgeonly cynic from Cleveland, Ohio and the artist who created the comic on which this movie is based, is the main character and is played by Paul Giamatti in an example of perfect casting. The movie dramatizes Pekar’s rise in fame as a comic book artist and is written and directed creatively and lovingly by the team of Shari Springer Berman and Robert Pulcini.

Honorable mention goes to the following films and shows that didn’t make the list but that I also love.

Films I love that are based on comics:

Shows I love that are based on comics:

Future films based on comics that I’m looking forward to the most:

Future shows based on comics that I’m looking forward to the most:

If there is any movie or show you like that isn’t on any of these lists, I want to hear about it. I would also love to hear your thoughts, positive or negative, about my choices.