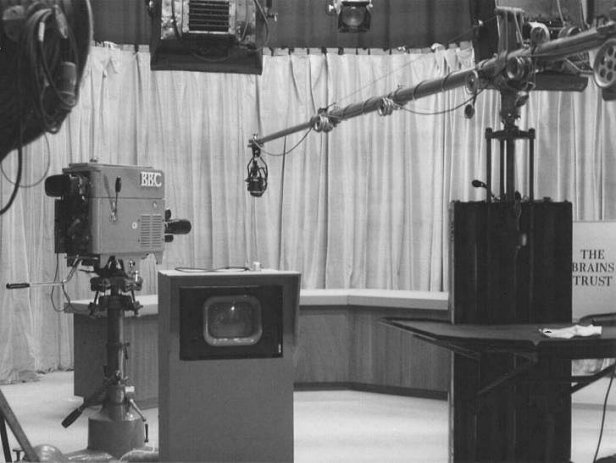 In my last blog I described the different kinds of programming in the television landscape. Staying in that theme, I would now like to highlight some important moments in the medium’s development.

When people talk about the golden age of television, they are generally talking about today, but before Breaking Bad and Game of Thrones, the golden age had been the 1950s. That decade saw such classics as I Love Lucy, Your Show of Shows, and The Honeymooners, as well as the rise of TV stars like Steve Allen, Ernie Kovacs, Jackie Gleason, and Sid Caesar. TV had its key moments before the age of Lucy, however.

The year 1900 was the first time the word “television” had ever been used in public. It was uttered by Constantin Perskyi at the World’s Fair in Paris to describe his machine, and I say “his” loosely. TV has many inventors.

Here’s the thing: since I began blogging, I have told the history of film, animation, and even video games, but television is the most challenging history to chronicle because it has such a long development period filled with many scientists and inventors.

You might say that Michael Faraday passing electricity through a vacuum tube in 1830 was the most important milestone, or that Alexander Bain transmitting images over a distance was the most important milestone, that is, before Frederick Bakewell refined Bain’s invention with better recievers, and Joseph May and Willoughby Smith transformed images into electrical signals in 1847. And then there’s Eugen Goldstein’s cathode rays and Paul Nipkow’s electric telescope. See what I mean?

All this stuff was important, but to simplify it to the best of my ability, I would have to point out Scottish scientist John Baird as the mechanical pioneer of television and Utah native Philo Farnsworth as the electrical pioneer. In 1924, Baird developed a way to capture objects in motion over a distance using the scanning disk invented by Paul Nipkow called the electric telescope, and in 1927, Farnsworth’s image dissector was the first complete electronic television system and the first to transmit an all-electronic image. 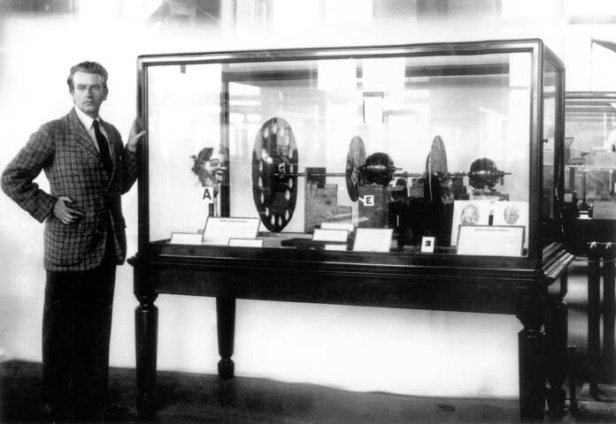 Of course, the most important thing about television is what’s on the screen, and I want to talk about shows! I plan to point out some key milestones in commercial television through the decades in a series of blogs, mostly programming but sometimes other things, beginning with the pre-fifties. Here is a rundown of important moments. 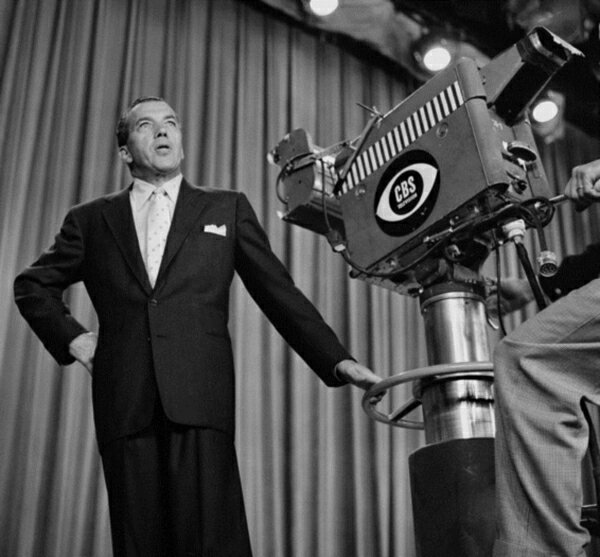 Television was still trying to find its identity in the forties. The things that stuck were the dramas and the variety shows. Many radio programs that made the transition to TV like The Lone Ranger, Dragnet, and The Jack Benny Show were the highlights of the new medium, but the fifties were a new frontier in creativity that broke from the limitations of radio. 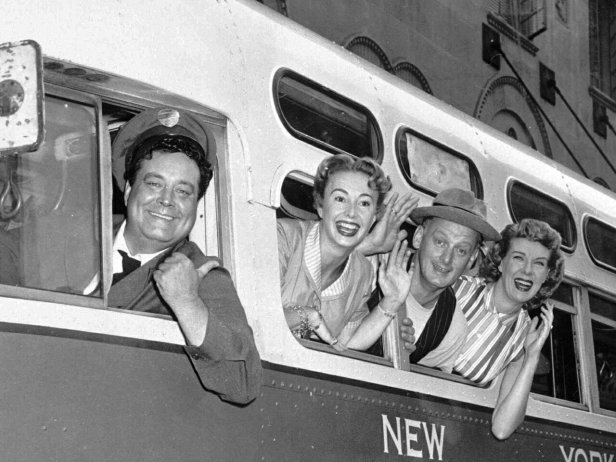