Most people love animation. It is consistently the most popular form of entertainment throughout history. Unfortunately not a lot of people understand it or respect it as much as live action, but I am one of a select few who has more respect for the animated film than any other kind of artform.

When I was a kid I loved watching animation more than live action (until I saw Star Wars, but that’s another story), and I prefered the really cartoony stuff over the action shows. Back then it was all about Looney Tunes, Nicktoons, and of course Disney. My siblings and I remain huge Disney fans to this day thanks to a childhood brought up on Disney clamshell VHS tapes of classics like Bambi, Cinderella, Robin Hood, Alice in Wonderland, The Jungle Book, Aladdin, The Lion King, The Rescuers Down Under, etc. Animation is something everyone has grown up with, which may explain its popularity with adults as well as kids.

When animation leaves its footprint in the sands of time, its legacy will be wisecracking rabbits and singing birds, but the artform’s potential remains infinitely untapped.

The release of films like The Emoji Movie is why I feel compelled to write this blog. It highlights two prongs that continually hinder the evolution of American animation: the selling and the buying.

The only kind of animation that big studios like Disney, Fox, Universal and Sony want to sell are family-friendly (primarily computer-animated) crowdpleasers. Disney and Pixar are the only studios who really know what they’re doing, while most films from the other American animation studios feel derivative and pointless.

This may not entirely be the fault of the studios, though. The most popular animated films with consumers continue to be largely uncreative franchises like Despicable Me and Hotel Transylvania, although some argue that if indie animated films like Your Name were advertised more, they would make more money.

I have nothing against family films like these existing, but as a fan of all kinds of animation, I long for variety. But there is hope.

A recent example of a non-family friendly animated film that had success at the box office was Seth Rogen and Evan Goldberg’s Sausage Party. That movie proved not only that there was a place in mainstream cinema for adult animation, but that film ratings don’t matter to the public as long as you have clever writing. The movie’s deep message about religion done in a mock-Disney style created heavy buzz long before its August 2016 release date.

While this film broke the mold for what mainstream audiences would like, there are still some barriers for adult animation. Remember how I said I used to prefer cartoony animation as a kid? I was never into Batman, Spider-Man or anime until I was a teenager, and this may be a childhood holdover that did not change with some adults. Based on box office numbers, the more cartoony and juvenile, the more popular. This may explain why some adult films like Sausage Party can be more successful than other adult films like Anomalisa, which failed at the box office despite a measly $8 million budget.

If the buying and selling represent two prongs in animation, the lowly third prong in the middle is art. Often the prong that has to adjust itself to the other prongs and make compromises, the art of animation is the most misunderstood and disrespected artform in Hollywood. One of the things that bugs me the most is the mislabeling of animation by the mainstream media as a genre, when in truth, animation can encapsulate many genres: comedy, fantasy, science fiction, drama, musicals, etc. Another pill that is hard for the general public to swallow about animation. 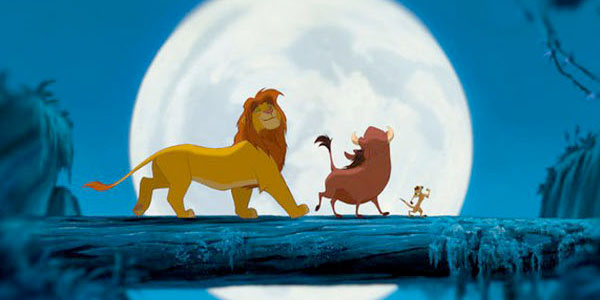 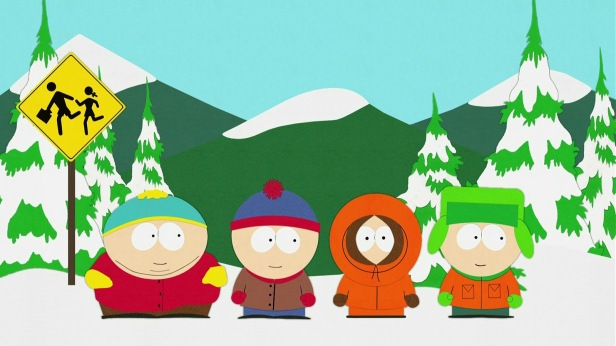 The main problem with the way animated films are sold is that studios think they can only be sold in one way, but this is not true. Throughout the history of film, creative people have had to fight the system to make artistic breakthroughs. Animation is simply still in this process.

When there are no more revelations to be had in the film industry, there will be movies for every race, gender and age group, independence will become mainstream, and animation will thrive with nothing to hold it back but the minds of its creators.

Plus, Disney will return to hand-drawn animation because I don’t know how to quit celluloid.