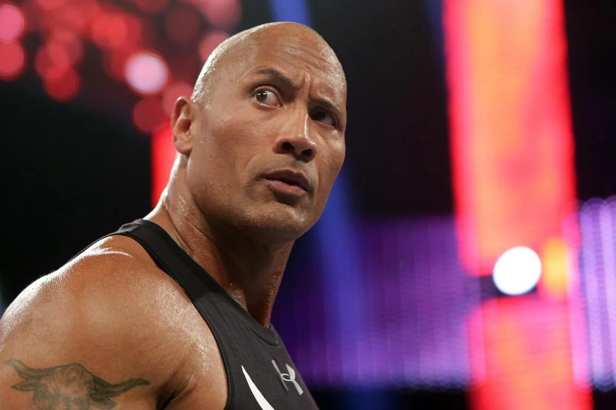 Dwayne Johnson, the man who conquered the world of wrestling before conquering Hollywood, has had a pretty extraordinary career. Ever since 2007 with the release of the Disney film The Game Plan, he has never gone a single year without a box office hit until 2020 (which would have seen the release of Jungle Cruise if not for the pandemic). That is an arguably even more impressive and difficult feat to pull off than his title as a 10-time world champion wrestler.

Look at this annual list of films he has starred in and keep in mind that all of these films were box office hits!

2017
The Fate of the Furious
Baywatch
Jumanji: Welcome to the Jungle 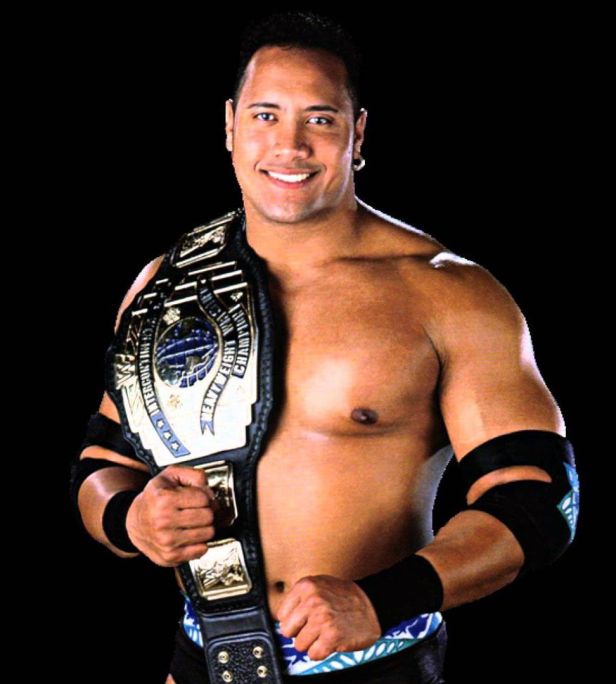 Of course he would have never had the opportunities he had in Hollywood if not for his wrestling career. Johnson was born in Hayward, California in 1972 the son of pro wrestler Rocky Johnson and grandson of pro wrestler Peter Maivia (Johnson is actually a descendant of the Anoa’i family of wrestlers which originated in American Samoa).

While Johnson was, of course, on the wrestling team in high school, he was also a gridiron football player and that was the career he pursued first. He was a talented football player and he got a full scholarship from the University of Miami where he played for the Miami Hurricanes, but his career in football did not last long, and as a result, neither did his interest in the sport. Upon graduating in 1995 and after a short stint in the Canadian Football League, Johnson pursued a career as a pro wrestler, making his World Wrestling Federation (WWF, now WWE) debut on Monday Night Raw in 1996 under the name Rocky Maivia (a combination of his father and grandfather’s wrestling names).

As Rocky Maivia began dominating the ring, many wrestling fans did not like the newcomer, even chanting things like “die, Rocky, die” during his matches. In 1997, Rocky turned heel for the first time and began lashing out at the audience who regularly booed him and eventually insulted fellow wrestlers and interviewers in the same manner under his new persona as “The Rock” which he started calling himself that year and which others started calling him in 1998. The Rock would go on to defeat such wrestlers as Stone Cold Steve Austin, Ken Shamrock and Faarooq and become a rival to fellow WWE superstars like Triple H, Mankind and The Undertaker.

The late nineties was around the time when his popularity really began to take off due to his charisma and very popular persona and catchphrases (“Can you smell what The Rock is cooking?”) and he continued wrestling until 2004 when he began focusing on his acting career, although he would make sporadic returns to the ring throughout the 2010s.

His acting career began when he appeared on the FOX sitcom That ’70s Show (where he played his father Rocky Johnson) and he later followed that up with a guest role on Star Trek: Voyager and a hosting gig on Saturday Night Live in 2000, which Johnson credited as opening up his career in Hollywood more than anything else (Johnson would go on to host Saturday Night Live four more times).

Johnson later found more success on television with Stephen Levinson’s HBO series Ballers which ran for five seasons from 2015 to 2019 and starred Johnson as a retired NFL player turned financial manager named Spencer Strasmore, the NBC sports competition reality series The Titan Games which Johnson created and began hosting in 2019, and Nahnatchka Khan and Jeff Chiang’s NBC sitcom Young Rock which is based on Dwayne Johnson’s life and which Johnson narrates himself.

Dwayne Johnson’s feature film acting debut was as Mathayus the Scorpion King in The Mummy Returns (2001) who he would play once more in the spin-off The Scorpion King (2002) which featured Johnson’s first lead role and was also his first box office success grossing $180 million. Johnson’s charisma and likability in the wrestling arena translated flawlessly to the big screen and he is consistently the saving grace of many an otherwise average comedy or action film throughout the 2000s and 2010s. Audiences, including myself, continue to love him to this day whether it’s as DSS Agent Luke Hobbs in the Fast & Furious series, Smolder Bravestone in the Jumanji series, Maui the demigod in Moana or Skipper in Jungle Cruise. He is the undisputed champion of the box office. 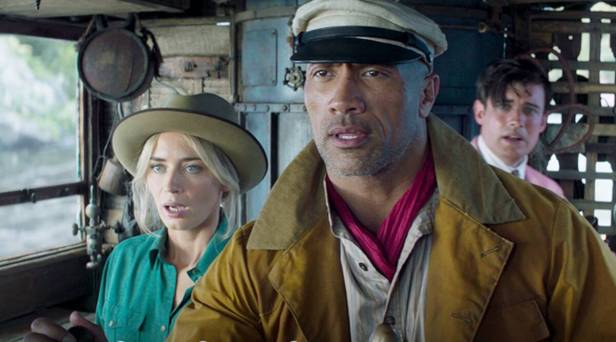