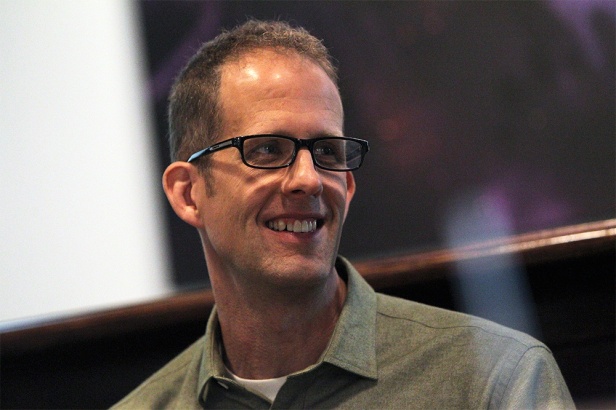 Pete Docter is the man best known for directing some of the most widely acclaimed films in Hollywood, Monsters, Inc., Up, Inside Out and most recently Soul, all made at Pixar Animation Studios, a place that he has worked at for 30 years.

Born in Bloomington, Minnesota in 1968, he was an introverted kid who preferred playing alone and would rather draw pictures than hang out with other kids. He even taught himself how to animate via flip books and direct via the family camera, with creative inspiration stemming from the art of Mad Magazine, Chuck Jones and Disney. 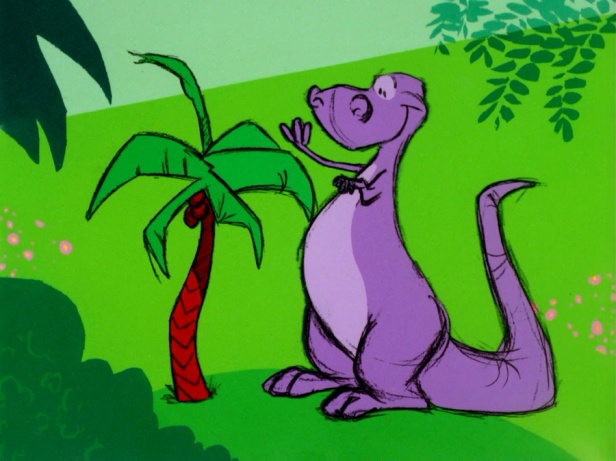 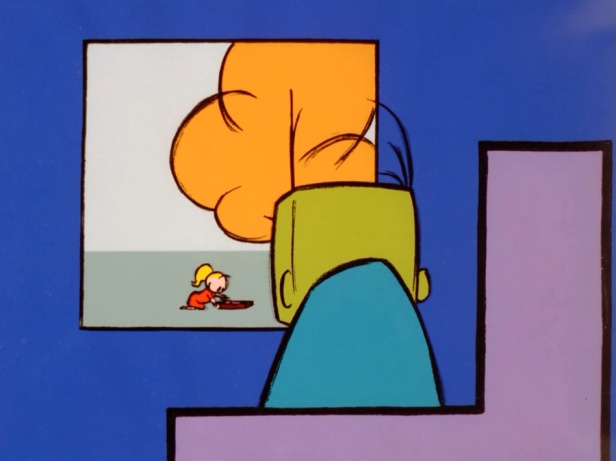 As a college student he transferred from the University of Minnesota to the California Institute of the Arts (CalArts) where he created three animated shorts and received an award for his student film Next Door before graduating in 1990 with the intention of applying to work at Walt Disney Animation Studios. However, Pixar gave him a better offer and he decided to work there instead upon the recommendation of fellow CalArts alum Joe Ranft, despite Docter knowing very little about the studio aside from the fact that he had seen their earlier shorts and liked them.

Docter felt immediate kinship with the other animators at Pixar and he felt at home there, enjoying the camaraderie with fellow animation nerds that he had missed all his life.

His first major assignment was co-writing the 1995 film Toy Story although he was also a story artist and a supervising animator on the film. He would later contribute to the writing of Toy Story 2 and WALL-E as well, but a year after Disney released Toy Story and it became hugely successful, Docter set out to write a film about monsters originally called Hidden City (until Joe Grant, longtime Disney concept artist who co-wrote Fantasia and Dumbo, suggested renaming it “Monsters, Inc.”) while his co-workers were busy working on A Bug’s Life and Toy Story 2.

Pete Docter proved himself a capable director instantly when he was chosen to helm Monsters, Inc. (2001) alongside Lee Unkrich and David Silverman. The film told a heartfelt story about a little human girl who follows the monster in her closet into the monster city where he came from and causes a panic, with John Goodman providing much of the film’s heart as Sulley and Billy Crystal providing much of the humor as Mike Wazowski, leading to a deft balance of comedy and drama in a film that would end up being Pixar’s first Best Animated Feature Oscar nominee.

One of Pixar’s most heartfelt films was definitely the fantasy adventure Up (2009) which Docter co-directed with Bob Peterson and followed a reclusive elderly gentleman named Carl Frederickson (Ed Asner) as he travels to South America in honor of his late wife via his flying balloon-operated house. The film was a great lesson about not being afraid to try new things and it told the kind of beautiful and purely emotional tale that reminded me of films like Pinocchio and Dumbo more than many other animated films in a long time. Docter was also inspired by his own shy reclusiveness when creating the character of Carl. Up was the first of two Pixar films to be nominated for the Oscar for Best Picture and only the second animated film in history to receive the honor following Disney’s Beauty and the Beast in 1991. 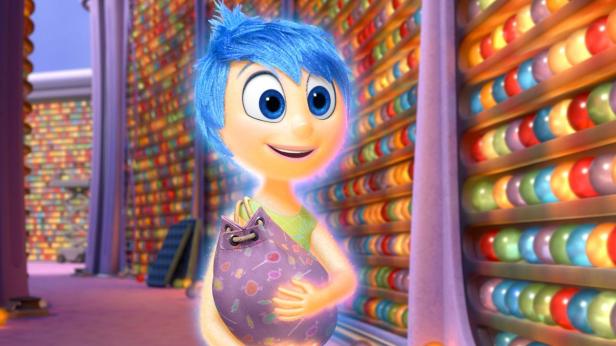 After directing Up, Docter helmed Inside Out (2015) with Ronnie Del Carman. The film followed the life of five emotions inside the mind of a girl named Riley who moved from Minnesota to California (just like Docter) and struggles to adjust to the life-altering change. The emotions Joy (Amy Poehler), Sadness (Phyllis Smith), Fear (Bill Hader), Disgust (Mindy Kaling) and Anger (Lewis Black) all play a role operating Riley’s mind on a daily basis and the two emotions in the biggest conflict with each other, Joy and Sadness, are the duo who end up journeying deep into Riley’s mind sorting through her subconscious to try to make her feel better. This story was one of Pixar’s most emotional, intelligent and valuable for its lesson about the importance of expressing emotions.

After Inside Out, Docter co-directed Soul with Kemp Powers. This one told the story of a jazz musician (Jamie Foxx) who enters a realm of souls after nearly dying and tries to return to his body to perform at a musical gig with his jazz icons with help from a mischievous soul (Tina Fey) who dislikes the human world. Of all of Pixar’s creations, the meaning of life and the purpose of souls are the deepest themes they have ever tackled, and this mature approach combined with some of the studio’s most creative artistry led to the film receiving a warm reception from many of the audiences, critics and Disney+ subscribers who have seen it.

Pete Docter is now Chief Creative Officer of Pixar, which means he has the highest ranking position in Pixar’s creative team. Looking at what he has done in his first 30 years at Pixar, I would say he was one of the best possible choices for the position. I have faith he will guide the future of Pixar in interesting directions just like he has always done. 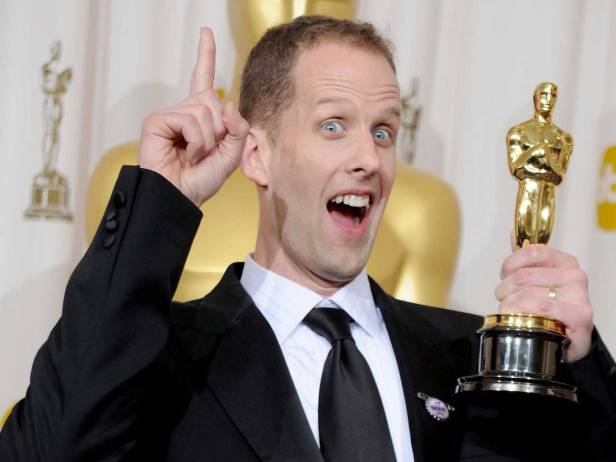