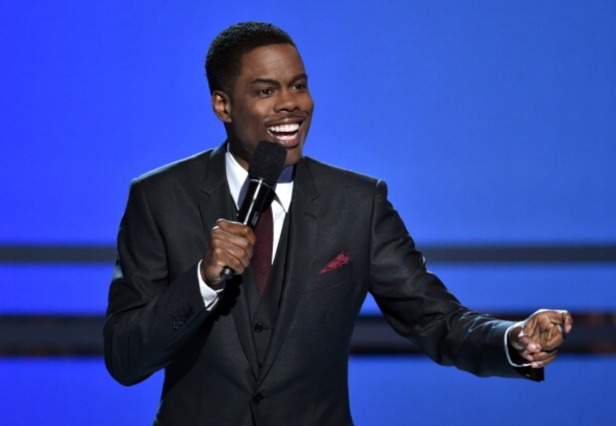 My favorite comedians are usually the ones who do more than just tell jokes. The ones who transcend comedy by telling us something about ourselves are usually the ones who leave the biggest impression. Chris Rock is the kind of comedian who can bang out a hilarious set on stage where, for example, he jokes that people who can barely take care of one child should not be taking care of nine children which leads to him pleading to fathers everywhere to “put the dick down!” while at the same time he comes off as a deep intellectual who can say some of the most profound things I’ve ever heard when he sits down to have serious discussions with people like Oprah, not that his intellect doesn’t come off on stage as well. In fact it’s my favorite aspect of his comedy.

Rock was born in Andrews, South Carolina in 1965 and was raised in Bedford-Stuyvesant (Bed-Stuy) in Brooklyn, New York where he was bused to schools in predominantly white neighborhoods and endured bullying from white students because of his race, and the bullying became worse as he got older which forced his parents to pull him out of the high school he was attending, although he eventually dropped out of high school altogether.

While pursuing his GED (which as Chris Rock says in his comedy set stands for “Good enough degree”) and attending community college, he worked a variety of jobs to make end’s meet (he credits his truck driver father and his schoolteacher mother with giving him a strong work ethic). He was a good writer so he contemplated pursuing journalism while in college but comedy was always the thing at the back of his mind that he was most passionate about.

Even when Chris Rock was a child he was naturally funny. When he was trying to be serious people still laughed at him because of his natural comedic timing which he later honed to perfection in his stand-up comedy. He even wanted to write comedy since he was a kid, dreaming to have his name in the credits of one of his favorite TV shows. He never had the confidence to let people know he wanted to perform comedy on an actual stage until he saw Eddie Murphy perform at the New York comedy clubs, and once he saw an open-mic notice in the newspaper, that was his chance to show the world what he could do.

Chris Rock first started performing stand-up comedy at New York City’s Catch a Rising Star comedy club at the age of 19, slowly rising through the ranks and gaining a reputation as the funny new comic on the block. Eddie Murphy even saw a lot of potential in Rock and mentored him, as well as giving Rock his first film role as a parking valet in Beverly Hills Cop II (1987).

In the late eighties, Chris Rock appeared on television as a guest star in Miami Vice and in Keenen Ivory Wayans’ I’m Gonna Git You Sucka (1988) but it was his talk show appearance on Arsenio Hall that brought Rock to the attention of Saturday Night Live creator Lorne Michaels who hired Rock as a cast member on the show in 1990 alongside Chris Farley, Adam Sandler, Rob Schneider and David Spade, giving Rock major national exposure. This was followed by even more national exposure when he released his first comedy album in 1991 called Born Suspect, which was the same year that the feature film New Jack City was released, featuring Chris Rock giving a memorable performance as a crack addict.

Even though Chris Rock was a great actor, he never became a huge movie star or sitcom star.

His television roles were similar. After leaving Saturday Night Live in 1993 he appeared in another sketch comedy series In Living Color (which got cancelled before he became an official cast member), and later guest-starred in popular shows like The Fresh Prince of Bel-Air, Martin, Homicide: Life on the Street, The Bernie Mac Show and Empire.

However, his television career was more successful than his movie career. He got his own HBO talk show The Chris Rock Show (1997-2000) in which he had intelligent interviews with well-known celebrities and politicians. Plus he created and narrated the UPN series Everybody Hates Chris (2005-09) which was a comedy based on his childhood in Bed-Stuy and one of the funniest TV shows ever made. He also executive produced The Hughleys (1998-2002), Totally Biased with W. Kamau Bell (2012-13) and The Rundown with Robin Thede (2017-18), he has a leading role in the fourth season of the FX drama Fargo and he even hosted awards shows like the VMAs and the Oscars. 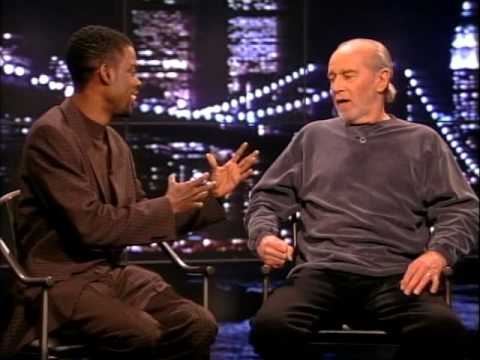 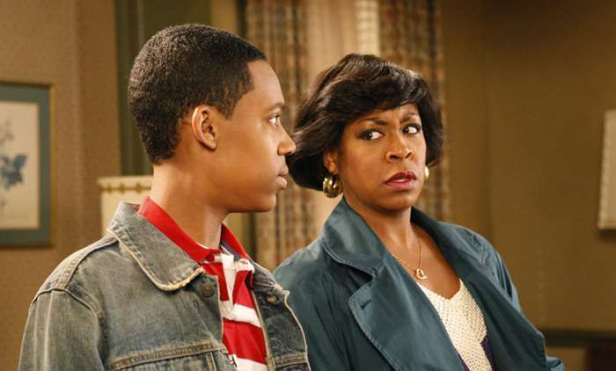 But those things may have never happened if not for his biggest claim to fame: his HBO stand-up specials.

Rock hit his stride the best when he was able to let loose in front of an audience. His first televised special was in 1994 as part of the series HBO Comedy Half-Hour, and this was followed by his hour-long 1996 special Bring the Pain, which was the critically acclaimed and commercially successful stand-up special that turned Chris Rock into a superstar, even winning him an Emmy.

One particularly funny and now legendary part of his Bring the Pain set were his jokes about the differences between black people who have paved their way into white society and black people on the fringe of the ghetto, or as he puts it “black people vs. niggas.”

Chris Rock’s comedic influences include people like Redd Foxx, George Carlin and Richard Pryor and he often felt like the modern-day version of those guys, touching on subjects that we all think about but never say out loud. His personal experiences often shape his comedy and many of the race-themed topics he discusses that are seen as shocking by many are things that rappers like NWA and Public Enemy were already discussing in their albums, so Rock was basically bringing the hood to mainstream comedy the same way rappers were bringing the hood to mainstream music.

Rock has described his own performance style as a cross between a rapper and a preacher. He often paces around the stage in an energetic but modulated fashion as if he’s waiting to hit you with hard facts while delivering thunderous proclamations in his loud and deep southern accent.

I still remember the first stand-up special of Rock’s that I watched from beginning to end was Kill the Messenger which I rented on DVD. It made my jaw drop and I was forever a Chris Rock fan from that point forward. The words coming out of his mouth were things I didn’t even know people were allowed to say.

While some people who call Chris Rock’s brand of comedy “shock humor” may accuse me of having bad taste when I say he is one of my favorite comedians, there is nothing I dislike more in stand-up comedy than comedians who only tell jokes for shock value. The only thing I care about is if you are funny, and if you can make me think while I’m laughing the way people like Jerry Seinfeld, Dave Chappelle and Chris Rock can, I will like you even more, because my favorite thing about comedians is that they are the only celebrities who don’t care about offending people in the name of telling the truth.

In fact, the truth has always been the key to Rock’s success. My favorite joke he told in the Netflix special Tamborine is that police officers should shoot more white people to make people stop thinking they are racist, which is the perfect example of how Rock can shine a spotlight on a serious issue while using humor to point out the absurdity of it.