If you look at Hollywood at the beginning of the 20th century and you compare it to Hollywood at the end of the 20th century, it is clear that there was a radical transformation somewhere in the middle of the century from studio-driven content to artist-driven content. There were a number of factors leading to that transformation but the first clear sign that the tides were changing came in the early fifties.

One of the most obvious differences you notice about a gangster film from the 1930s like Little Caesar and a gangster film from the 1990s like Pulp Fiction is the level of violence and language you could get away with in the latter versus the former. That shift to more mature content would not have happened if filmmakers did not first rebel against the Production Code.

The first time an American filmmaker defied the Code was when Otto Preminger decided to release the film The Moon Is Blue in 1953 without the Code’s seal of approval, which was actually the first sign that a movie that lacked a seal of moral approval had commercial value.

The Production Code would eventually be modified in 1966 but it didn’t matter because in 1968 it would be replaced by the more flexible ratings system which warned you about the “maturity” of a film’s content.

Hollywood’s decision to go easy on restricting the content in their films was not just a way to stay relevant with increasingly sophisticated audiences who longed for more realistic content but also a way to lure the television audience to the cinema. Television had even stricter rules than movies about what to depict on screen and that included the depiction of sexuality and social issues, which movies became increasingly more lenient about.

One of the things that aided this transition was the new level of respect given to movies in the fifties by the U.S. government. The 1951 Supreme Court ruling Burstyn v. Wilson aka the Miracle case declared for the first time that cinema was a part of the nation’s free press and protected by the 1st Amendment. 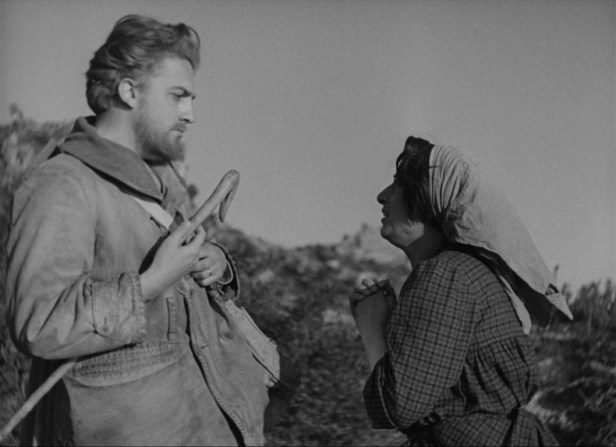 Back in 1915 the Supreme Court called movies a novelty and an amusement conducted solely for profit, but the release of the Italian 1950 anthology film The Ways of Love changed that when a segment from the film directed by Roberto Rossellini called The Miracle (which depicted a peasant woman seduced by a beggar and who thinks she has been impregnated by St. Joseph) was seen as sacrilegious by the archdiocese of New York. When the film was ceased by the New York police commissioner, the film’s American distributor Joseph Burstyn took the case to the Supreme Court, which reasoned that no other forum for public debate can be seen as criminal for a term as unclear as “sacrilege,” so Burstyn won the case and film finally joined the ranks of novels and plays as free forms of expression.

Otto Preminger would also be instrumental in the Hollywood Blacklist’s downfall when he hired blacklisted screenwriter Dalton Trumbo to write Exodus (1960) under his own name. That film plus Trumbo’s Spartacus (1960) broke the Blacklist’s curse. 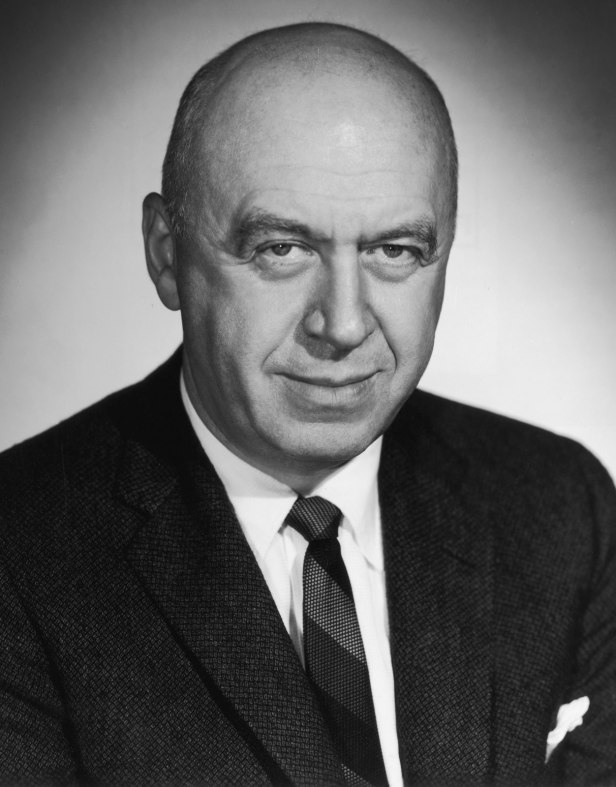 Producers were beginning to focus on making one film at a time and were selling to the big studios instead of working within them. Previously the only major independent film producers were United Artists, David Selznick and Samuel Goldwyn but now studios like Warner Bros. and 20th Century Fox were going independent as well, no longer producing their own films but serving solely as distributors.

It continues to this day. Today production companies like Brad Pitt’s Plan B and J.J. Abrams’ Bad Robot pitch their movies to the big studios and they go with the highest bidder.

While the independent producers of the modern film era discovered that the safest bets for box office success were either very expensive or very cheap, biblical-historical epics like The Ten Commandments and Ben-Hur did start going by the wayside in the sixties, especially after Cleopatra (1963) cost and lost more money than any other film in history up to that point.

American-International Pictures, the only new American film production company to be founded in the fifties when the studio system was collapsing, survived this period by building itself entirely on low-budget films aimed at teenagers with themes like sci-fi, horror, rock and roll, beach parties and juvenile delinquency, which were the kinds of inexpensive fare that could make back its investment in a couple of weeks at neighborhood theatres and drive-ins, an innovation established in the fifties to lure teens out of the house that was a very popular social activity.

Filmmakers like Roger Corman built their reputations on cheap genre B-movies like these and it worked. As for Hollywood westerns, crime films, science fiction, comedies and musicals, those genres all endured into the sixties but they had changed and adapted with the tastes of modern audiences. By the time the sixties ended more fantastical genres like westerns, science fiction and musicals faded in popularity while others found new dimension like film noir (Taxi Driver) and comedy (M*A*S*H).

While films did not become truly free to dive into mature subject matter until the late sixties, filmmakers from the fifties like Otto Preminger certainly pushed the envelope. For example, imaginative films from Sam Fuller (Pickup on South Street, 1953), Alfred Hitchcock (Rear Window, 1954), Nicholas Ray (Rebel Without a Cause, 1955) and John Ford (The Searchers, 1956) felt familiar on the surface but they hid social issues of evolving depth within the rules established by the studio era, and Stanley Kramer was the radical liberal of the post-war era, directing films like The Defiant Ones (1958) which brought serious issues like racial intolerance to the big screen, alongside his other efforts Judgment at Nuremberg (1961) and Guess Who’s Coming to Dinner? (1967).

These rebels in the fifties were the seeds of a growing independent spirit that would go into full bloom in the next decade. In Part 2 of this blog I will discuss the direct influences of the artist-driven film era of the late sixties and early seventies and how the changing attitudes of the public effected the types of movies being made by Hollywood.

One thought on “New Hollywood Part 1: Rebellion in the Fifties”