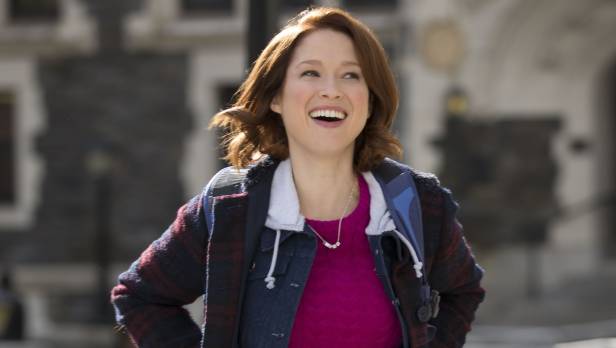 Ellie Kemper was born in Kansas City, Missouri. She showed an interest in theater since high school (where future Unbreakable Kimmy Schmidt co-star Jon Hamm was one of her acting teachers).

She regularly performed improv in several different groups when she attended Princeton University in New Jersey, eventually graduating with a Bachelor of Arts degree in 2002 and moving to New York to pursue a career in comedy.

She was accepted into the Upright Citizens Brigade, an improvisational and sketch comedy group founded by a group of up-and-coming comedians in the nineties (including Amy Poehler and Adam McKay) and whose famous alums have included Aubrey Plaza, Ben Schwartz, Ilana Glazer, Abbi Jacobson, Kate McKinnon, Nick Kroll and Billy Eichner. 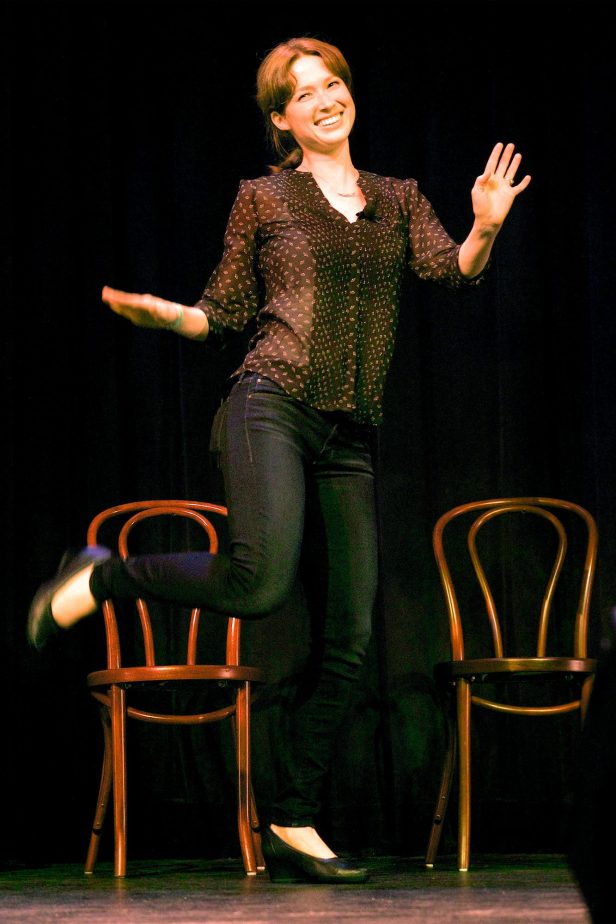 She performed on stage in the Upright Citizens Brigade regularly while building her film and television career in the 2000s. She auditioned for Saturday Night Live in 2008 and didn’t get cast, but the following year Variety told readers to keep an eye on her as a rising talent.

She regularly appeared as a sketch player on Late Night with Conan O’Brien and guest-starred on the Comedy Central sketch show Important Things with Demitri Martin, The Colbert Report and the E! reality show The Gastineau Girls as well as being a contributing writer for news satire The Onion and acting for videos on the humor websites Funny or Die and CollegeHumor.

Kemper later auditioned for a role in Greg Daniels and Michael Schur’s 2009 NBC comedy Parks and Recreation. She didn’t get the part but she got a callback to audition for the role of secretary Erin Hannon in Greg Daniels’ other NBC comedy The Office which she landed, originally intended for four episodes but kept on and made a series regular in the sixth season due to how much they loved her. 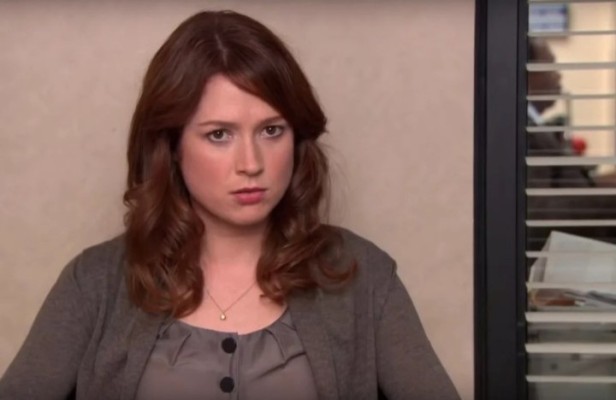 They weren’t the only ones. Erin was popular with critics who thought Kemper brought a refreshing dose of cheerfulness to the cynical comedy, even calling her a highlight of the seasons following Steve Carell’s departure.

Her role on The Office was my personal introduction to Kemper but I never felt like she belonged on the show. I thought the cheerfulness that many people loved about her clashed with the show’s dry wit. I didn’t fully begin to like Kemper until I watched her in the role that was perfect for her in the brilliant Netflix comedy Unbreakable Kimmy Schmidt created by Tina Fey and Robert Carlock (of 30 Rock fame).

Kemper’s performance as a former member of a cult who moves to New York to start a new life still remains her best role and she deservedly received praise and nominations from the Emmys and the Screen Actors Guild for her performance as the naive and bubbly Kimmy Schmidt. The show is also hilarious thanks to its snappy 30 Rock-esque dialogue. 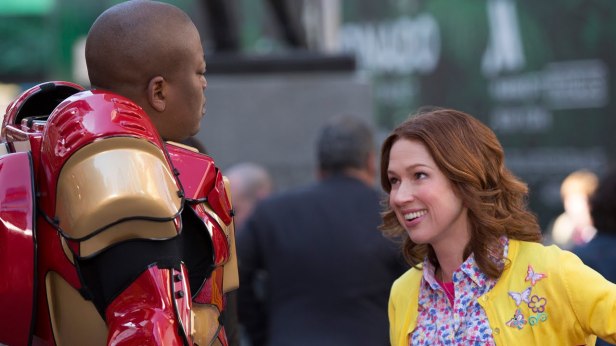 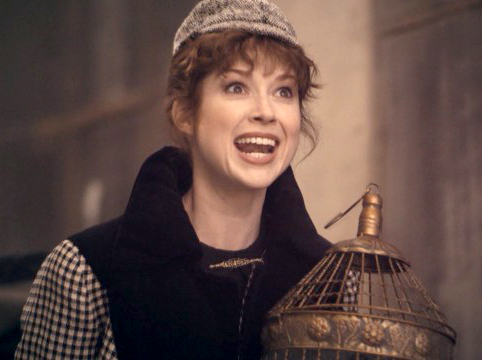 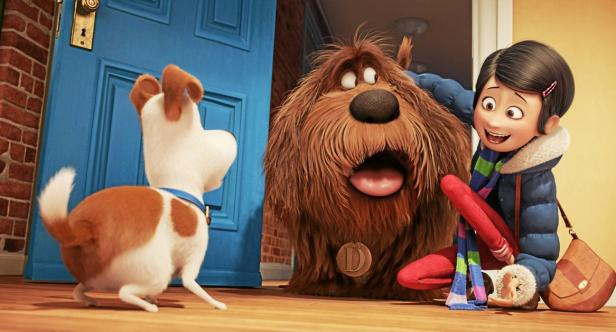 In addition to Unbreakable Kimmy Schmidt, Kemper has appeared in The Mindy Project, Comedy Bang! Bang! and Drunk History and voiced animated characters (because of course she did) in Sofia the First, American Dad! and We Bare Bears.

She also had movie roles in raunchy comedies like Bridesmaids, 21 Jump Street and Sex Tape and voiced animated characters in The Lego Batman Movie, Smurfs: The Lost Village and The Secret Life of Pets.

She was going to appear in the film The Stand-In next but its 2020 release date was delayed. She is however going to make a return to the role of Kimmy Schmidt in a 2020 Netflix special which is apparently going to be interactive. Normally I stay away from interactive entertaimment (screw you Black Mirror! I just want to watch an ordinary show!) but my love for Kimmy Schmidt may just be enough to pique my curiosity this time.

Want more details about Ellie Kemper’s life? She wrote a humorous 2018 autobiography called My Squirrel Days in which she describes her childhood. 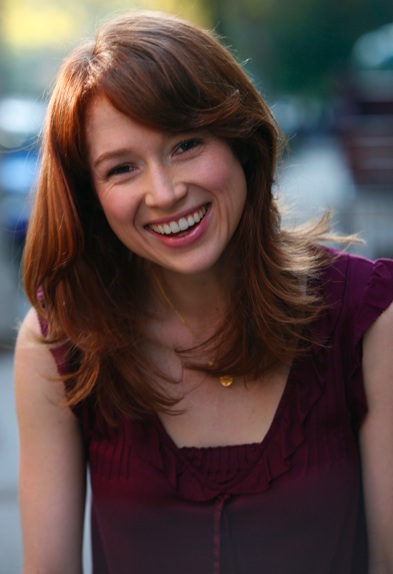