Fan culture is something I am part of on social media. The majority of my Twitter mutuals are film geeks because it was our mutual love for film that brought us together. Of course, the thing about being friends with a lot of different film fans is that we all have different opinions that are sometimes the complete opposite of each other. This is obviously understandable seeing as how there is no such thing as two people on Earth with the same exact opinions, yet this is a fact that many people seem to forget and over the course of this two-part blog I will discuss how differences of opinion lead to toxic fandoms that are often cult-like. But first I’m going to discuss the mentality of film fans and what makes them so passionate.

Take a look at me for example. My opinions about the entertainment industry are primarily expressed on my Twitter account.

One of the things I love about Twitter is that it’s a place for me to let out all my thoughts about the film industry. Before I joined Twitter, I rarely used the internet but I loved talking about films because I was a huge nerd who actually studied the history of film. I thought with my knowledge I could bring value to many film conversations but I had no one to talk to because no one else cared about movies as much as I did. That’s where Twitter came in, although it was a total accident that I used it as a hub for film discussion because I didn’t really understand what Twitter was when I first joined the website.

Once I started talking about films on social media, I started making friends with other film fans, many of which I have become closer with than the people in my offline life (Although I actually met my girlfriend through Twitter so in some cases my online friends have become my IRL friends).

So what was it that made me such a big film fan? What shaped my fandom and made me so opinionated about movies?

Like many millennials, I grew up in a household full of VHS tapes. We didn’t live close to any movie theaters but we watched so many videos that our VCR got worn out multiple times.

My mom was and still is very protective of me and my siblings and she even homeschooled us because she didn’t trust the public school system to do a proper job teaching us the things we needed to know. So I was a homeschooled shut-in with no friends or social skills so I was practically a nerd waiting to happen.

So when a mom like that is in charge of our entertainment, she’s obviously going to buy us the most family-friendly movies and Disney has always been the most trusted family brand so we grew up watching Bambi, Cinderella, Alice in Wonderland, Peter Pan, One Hundred and One Dalmatians, The Jungle Book, Robin Hood, Beauty and the Beast, Aladdin, The Lion King and other films on repeat. I still remember begging my mom to buy The Lion King on video when it came out. Every new animated Disney film in the nineties was hotly anticipated by my family and when we didn’t own movies like Hercules and Mulan on video, we waited for them to come on The Wonderful World of Disney. 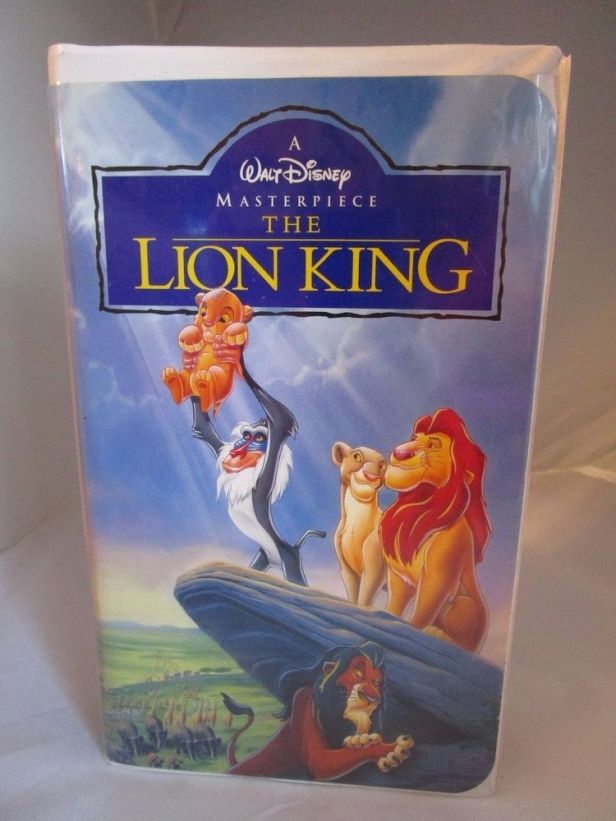 Cartoons were my obsession for the longest time. Not just Disney but all the Looney Tunes and the Nicktoons. All the live-action films I liked were aided by the spoonful of sugar that was some element of fantasy that kept my attention (think Star Wars, Who Framed Roger Rabbit and Honey, I Shrunk the Kids).

My love for Star Wars in particular led me down multiple geeky paths that included Marvel, Star Trek and the films of Steven Spielberg.

At one point, Spielberg was my favorite director because I loved Jaws, Raiders of the Lost Ark and E.T. the Extra-Terrestrial so much. I officially wanted to watch everything the man ever made, which brought his non-fantasy films like The Color Purple, Schindler’s List and Saving Private Ryan to my attention.

Saving Private Ryan was the film that really surprised me. The kind of films that I never would have expected to like if Spielberg’s name wasn’t on them were serious war dramas. I did not trust “adult” films, but this one starring Tom Hanks searching for a lost soldier played by Matt Damon was absolutely one of the best things I had ever watched and to this day it is one of my favorite Spielberg films.

Now my mind was really opening up and I was finally unafraid to venture outside my comfort zone when it came to watching films. Many of the Spielberg films I watched were included on many best lists, including that of the American Film Institute (AFI) which at one point ranked the 100 best American films of all time. I copied this list in my notebook and put a check mark next to each film title with the intention of watching more classic films and this is how I discovered and became a fan of many American classics like Casablanca, Citizen Kane, Gone with the Wind, Singin’ in the Rain and people like Charlie Chaplin, Alfred Hitchcock, Gene Kelly and The Marx Brothers. I was officially a film nerd. 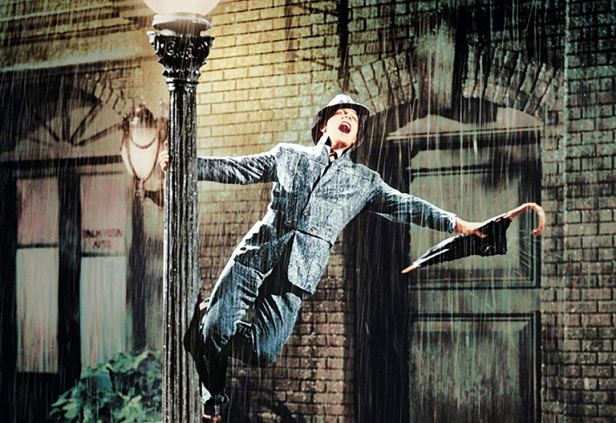 This was the beginning of my interest in film history, for which I had no classroom. I taught myself about film history by reading library books on various film-related subjects. I was amazed and I remain amazed by the skill these directors had at putting their imagination onto the screen to tell impactful stories to the world. I wanted to know the names of the people behind these films that I loved, and not just the movies but the animation, comic books, TV shows and video games I loved as well. I read books about all these forms of entertainment as I was simultaneously consuming them as a fan.

My intellectual curiosity and mass intake of entertainment led to my online persona as the Entertainment Junkie. That identity was the most accurate way I could think to describe myself: a person who consumes an obscene amount of entertainment and is hooked on watching more. Although “nerd” would also be an accurate description if you want to get down to basics.

If you were paying attention, you noticed that there was a certain trajectory to the evolution of my film fandom. If I were a tree, I would basically be a cartoon fan down to my roots, essentially growing up a fan of genre and when I started growing branches, my taste began branching out in different directions to include various other types of films like R-rated films, documentaries, silent films, foreign-language films and others.

All film fans are trees with many diverse branches. Some branches grow big while others get neglected. And most importantly, no two trees are alike.