The rising popularity of anime in America at the end of the 20th century is such a fascinating topic that I had to divide it into three different blogs. This very Japanese medium didn’t really enter the American zeitgeist until the nineties, but before I get to that decade, I think it’s important to have some historical context. America would not have fallen in love with anime the way it did if not for three men: one was a man who set the standard for the modern anime style, one was a man who expanded the artistic limitations of anime, and one was the man who first sold an anime show to an American TV station in 1979. 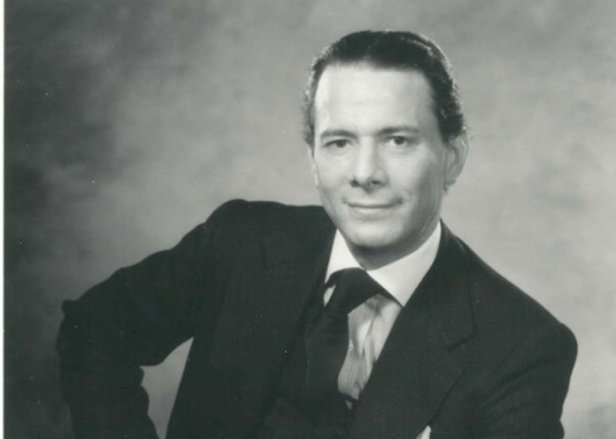 That last guy was American TV producer Sandy Frank. In 1977, Frank attended an annual conference in France that was a precursor to the international Cannes Film Festival. It was at this conference that Sandy Frank discovered an animated TV series from Japan called Kagaku ninja-tai Gatchaman which was being sold to TV distributors by Tatsunoko Production Co., Ltd., a Japanese animation company run by the Yoshida brothers from Kyoto following the international success of their anime series Mach Go Go Go, known to Americans as Speed Racer.

Sandy Frank was seeing the popularity of the film Star Wars which had just come out that year, and when he saw this anime series he thought he might capitalize on the rising popularity of science fiction by selling Gatchaman to American television.

Frank’s fascination with the series was understandable for more reasons than just its genre. The show was unlike any cartoon in America (Gatchaman featured depictions of violence, blood, death, sexual innuendos and characters with questionable morals). Mature animation was still an unproven concept for TV in the seventies, so in a move that would be prophetic to America’s growing relationship with anime, Sandy Frank edited, tweaked, cut and even added new characters to the series which in its Americanized state would be called Battle of the Planets. With English-language voice dubbing and a new soundtrack, the show was western whitewashed into a completely different show, but it was the first time an anime series was broadcast in America regularly. 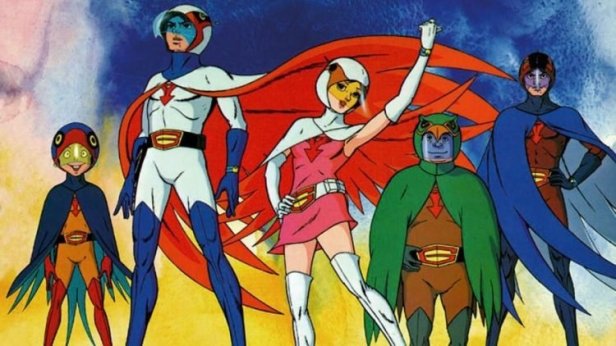 By 1979, Battle of the Planets ran on 100 network affiliates throughout the U.S. every weekday and for many Americans it was their introduction to anime.

The show was low-budget, poorly dubbed and featured animation that was no better than a Hanna-Barbera cartoon, but its art style was more fresh, dynamic and full of detail. In addition, the personalities of the characters in this show were a lot more engaging when compared to the minds of Yogi Bear or Underdog. 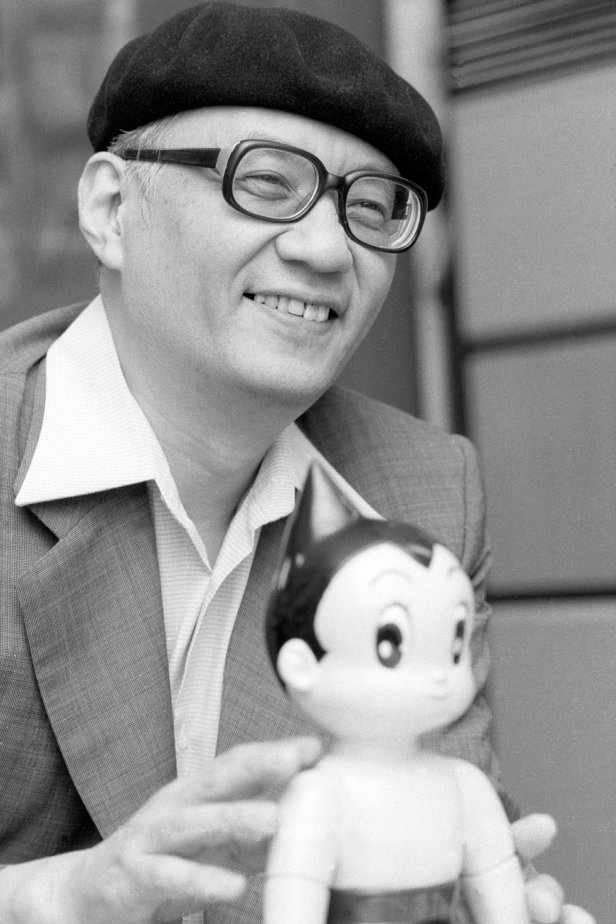 Before there was anime, there was manga. The style of anime borrows so heavily from manga that it would be impossible to discuss any history of anime without acknowledging manga. One manga artist named Osamu Tezuka had significant influence on the artistic direction of anime, although many Americans remain unfamiliar with him.

Tezuka, an admirer of Walt Disney and Max Fleischer, loved American animation, claiming to have seen the movie Bambi from start to finish 80 times. He even got to meet Walt Disney at the 1964 World’s Fair in New York. Disney had told Tezuka that he admired Astro Boy and even said that he wanted to create something like it one day. So the two had mutual respect for one another.

Tezuka was an innovative artist who tackled themes like violence, eroticism and religion fearlessly. Just like his topics, his art was also dynamic. He set the stage for the wild and imaginative style of future manga and anime.

His first major comic book, Mighty Atom, appeared in magazine serial form in 1952 and on Japanese television in 1963 and was known in America as Astro Boy.

Just as Osamu Tezuka admired and copied Walt Disney (Astro Boy shares similarities with the film Pinocchio), animator Hayao Miyazaki revered Tezuka in much the same way. Although later as Miyazaki began finding his own voice in the medium of animation, he began to criticize Tezuka for stifling it. 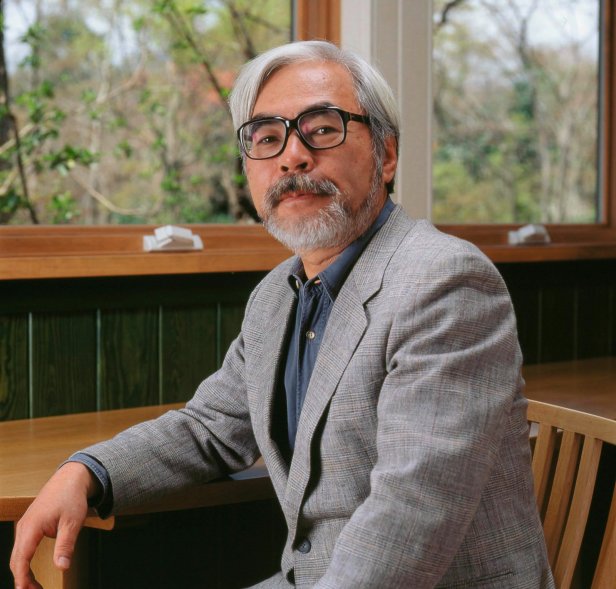 Hayao Miyazaki is the most popular animator associated with anime in the United States and Studio Ghibli is the richest and most envied anime studio in Japan, comparable to how animation studios in the U.S. felt about Disney in the 1930s.

His film track record is incredible, and he is behind animated classics like The Castle of Cagliostro, Nausicaä of the Valley of the Wind, Castle in the Sky, My Neighbor Totoro, Kiki’s Delivery Service, Princess Mononoke and the Oscar-winning Spirited Away which became the highest grossing film in Japanese cinema history (Miyazaki’s other film Princess Mononoke became the third-highest).

To understand the significance of Hayao Miyazaki it is important to understand the mistakes of Osamu Tezuka. Whether it was intentional or accidental, Osamu Tezuka had pretty much screwed every anime creator who wanted to enter television following the release of Mighty Atom by selling episodes of the popular series cheap, thus setting a low bar for profit.

Hayao Miyazaki resented the medium of television because his ambition was to tell stories longer than a half-hour (and also with less control from TV executives and bowing to sponsors). When Miyazaki set out to make feature films independently and therefore founding Studio Ghibli, he guided anime artists down an avenue other than television which gave them more control and led to more adventurous anime.

Miyazaki liked Tezuka’s manga, but was more critical of his anime which he found crude and lowbrow (a critique I share). Miyazaki made anime with rich themes and childlike wonder, and these are the ingredients that help make Miyazaki’s films so popular with people of every age, and the beauty of Studio Ghibli’s visuals are in a league of their own. Tezuka set the template but Miyazaki evolved it. The imagination of anime creators was free to run wild in movies. Although in the coming decades television would significantly evolve as an outlet for some amazing talent as well.