It is October 2019, which means 80 years ago this month, Marvel Comics was founded. The company is responsible for many of my favorite characters of all time, so I am celebrating the occasion by highlighting all of my favorite Marvel characters in the company’s history, complete with the comic books they first appeared in and their cover dates. If I talked about each of them, this blog would be way too long, so don’t expect any deep analysis of why I love characters like Spider-Man, Iron Man and Wolverine so much. If you want to know, read the comics yourself!

Pulp magazine publisher Martin Goodman, who started out making western pulps in 1933, created Timely Publications in 1939 when he decided to branch out into comics, a year after DC Comics had tremendous success with the introduction of Superman in Action Comics # 1. 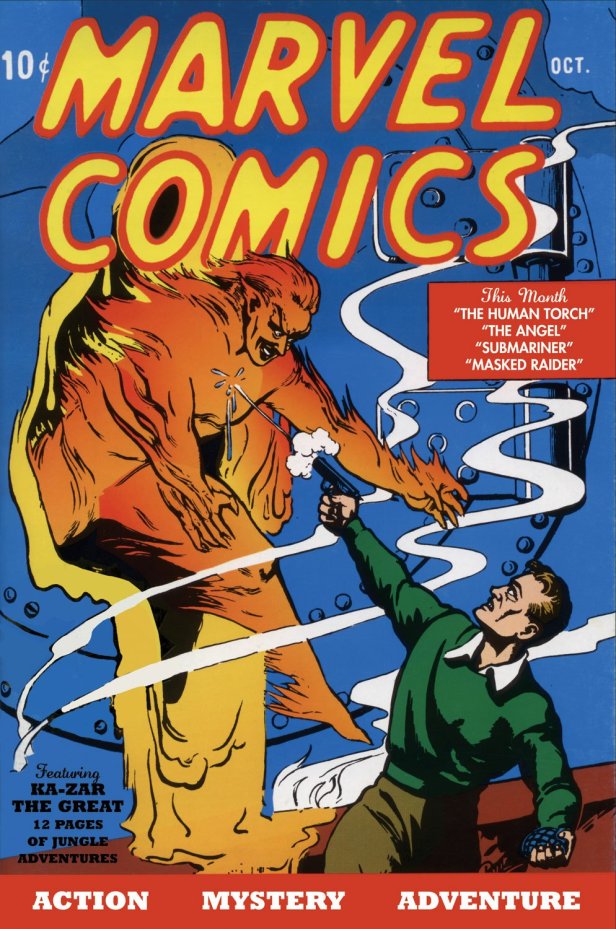 These two characters were the most popular, and they were both followed by the even more popular Captain America/Steve Rogers, the super soldier decorated in stars and stripes created by Timely editor Joe Simon and artist Jack Kirby for Captain America Comics # 1 (March 1941), which also featured the first appearances of Captain America’s sidekick Bucky Barnes and Nazi supervillain Red Skull/George Maxon.

Unfortunately after World War II, Timely dropped in popularity due to a lack of interest in heroic figures, and so the company survived on genres like horror, westerns, romance, war and funny animal comics. In the fifties, Martin Goodman changed the name of his company to Atlas to match the name of the newsstand distribution company he owned called Atlas News Company.

Atlas tried reviving the superhero genre by teaming up the company’s three most popular heroes, Human Torch, Sub-Mariner and Captain America, in 1953, but it wasn’t until DC Comics once again led the charge with new versions of Superman, Batman, Wonder Woman, The Flash, Green Lantern, Martian Manhunter and the rest of the Justice League that the genre came roaring back, and it wasn’t until Timely editor Joe Simon was replaced by Stanley Lieber, who went by the pseudonym “Stan Lee,” that the company would have real success.

After DC’s success with Justice League, Stan Lee was tasked with creating a new superhero team for the company that became Marvel in 1961, the same year that this new superhero team created by Stan Lee and Jack Kirby made their debut in Fantastic Four # 1 (November 1961). The team consisted of the elastic-bodied Mr. Fantastic/Reed Richards, Invisible Woman/Sue Storm, Human Torch/Johnny Storm and The Thing/Ben Grimm. 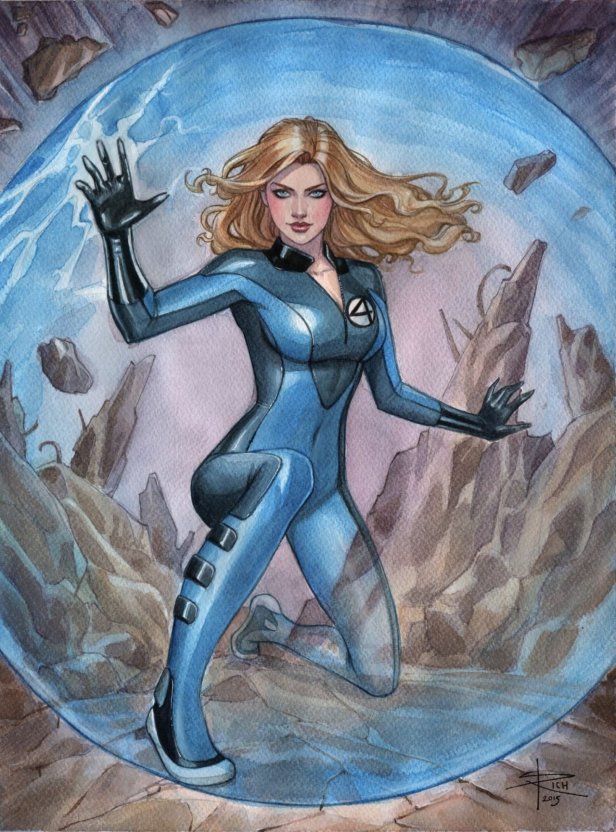 This new team of superheroes broke a lot of comic book conventions by featuring characters who actually had dimension to their personalities and behaved like real people. The superheroes of DC were great, but unlike the god-like and seemingly perfect Justice League, the Fantastic Four squabbled with each other, made fun of people, made sarcastic remarks and had flaws in their personalities.

This believability was completely different from every other comic book (Stan Lee had ambitions to be a novel writer before he fell into comics) and it would be a hallmark of all of Marvel’s most famous comics and influence the industry as a whole. The maturity in these stories even made comic books popular with college students in the sixties. The Marvel comics had humor, dealt with real-world issues, referenced pop culture, took place in real cities like New York instead of fictional cities like Metropolis, and were significantly boosted by the dynamic illustrations of artists like Jack Kirby and Steve Ditko and the enthusiastic and sharp writing of Stan Lee. 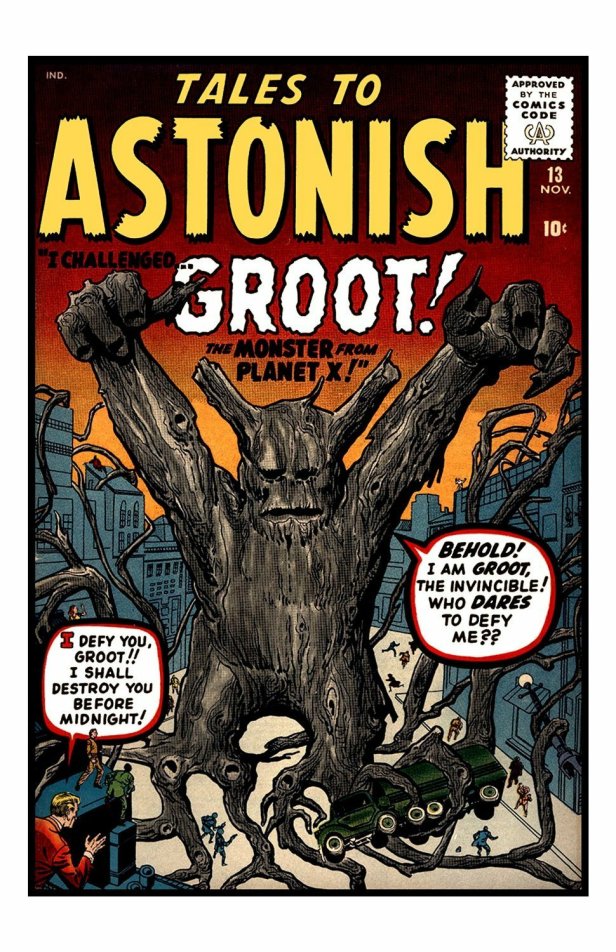 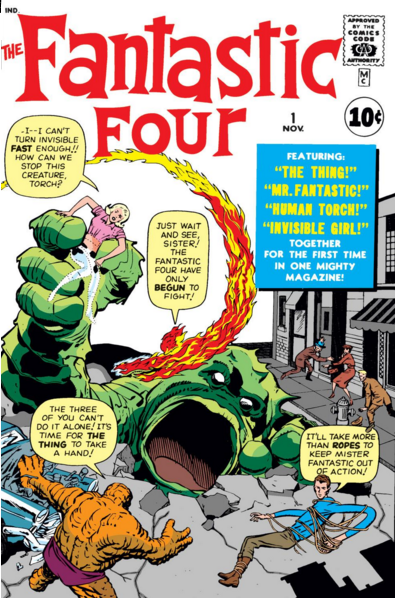 Ant-Man’s alter ego Hank Pym did not make his first appearance in this issue of Tales to Astonish. He appeared earlier in issue # 27 (January 1962) as an inventor who created the technology used to control ants that he would later utilize as his superhero alter-ego Ant-Man. 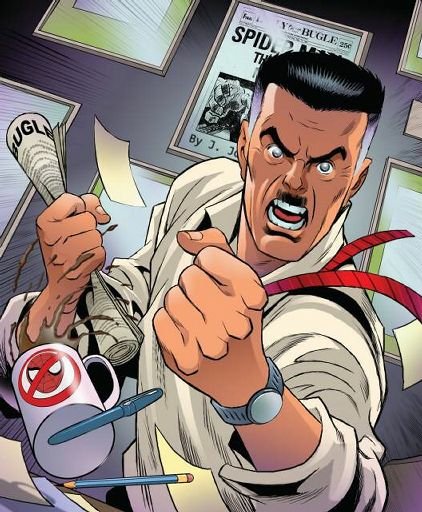 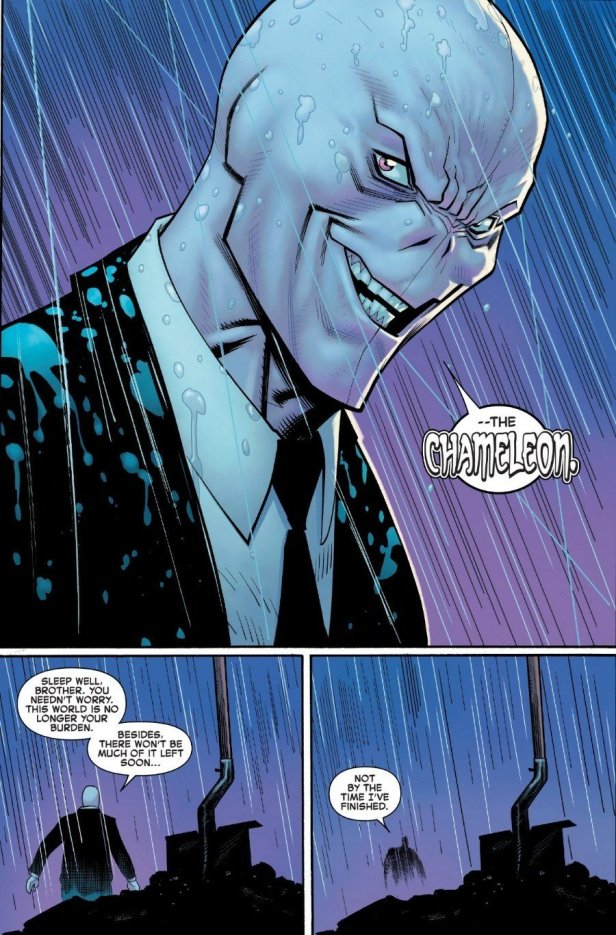 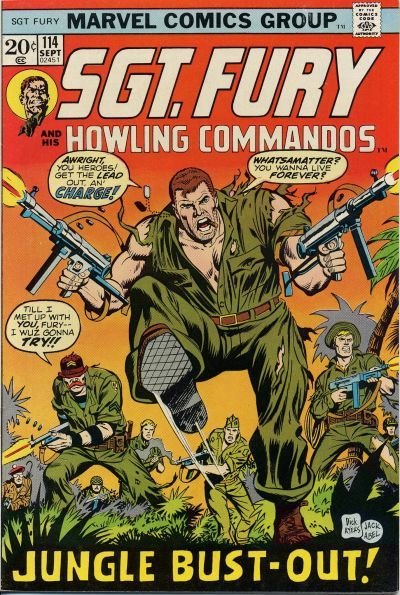 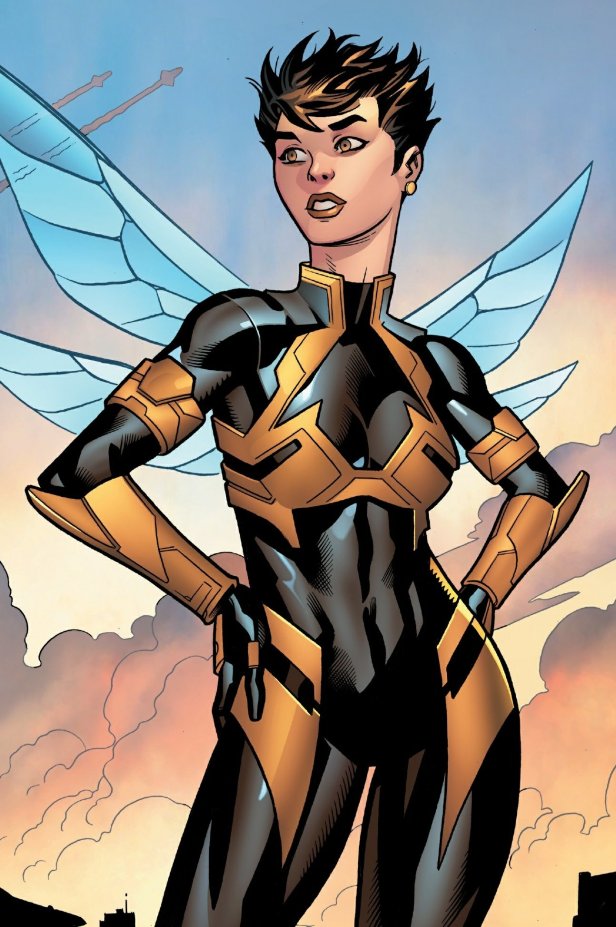 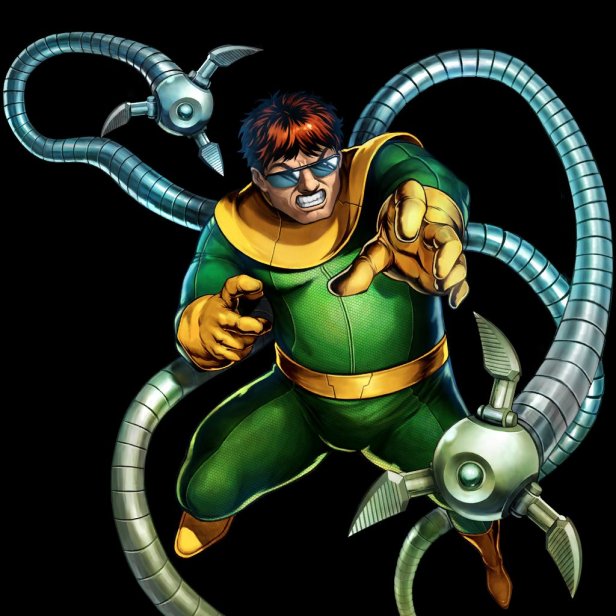 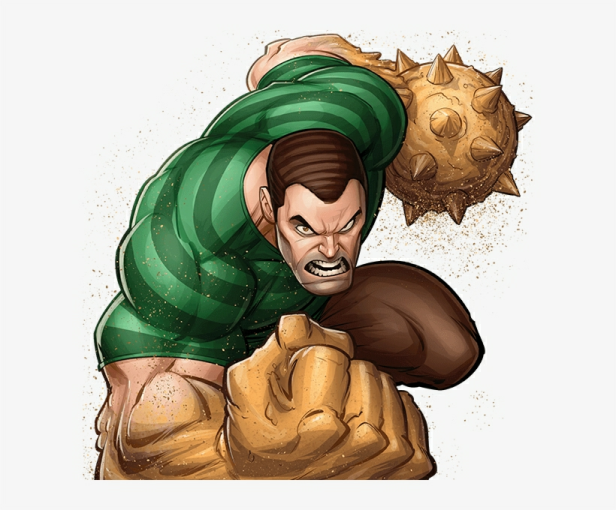 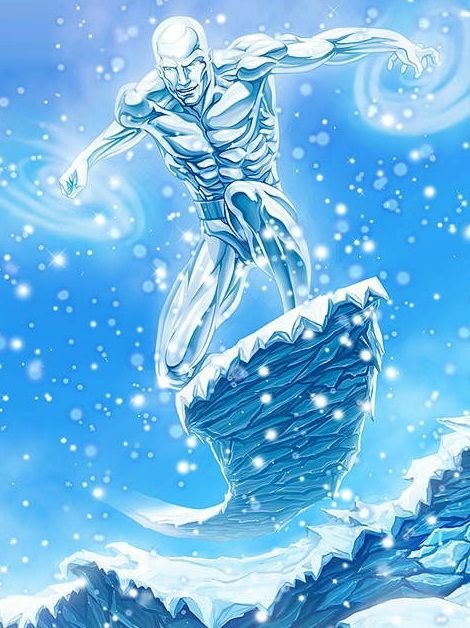 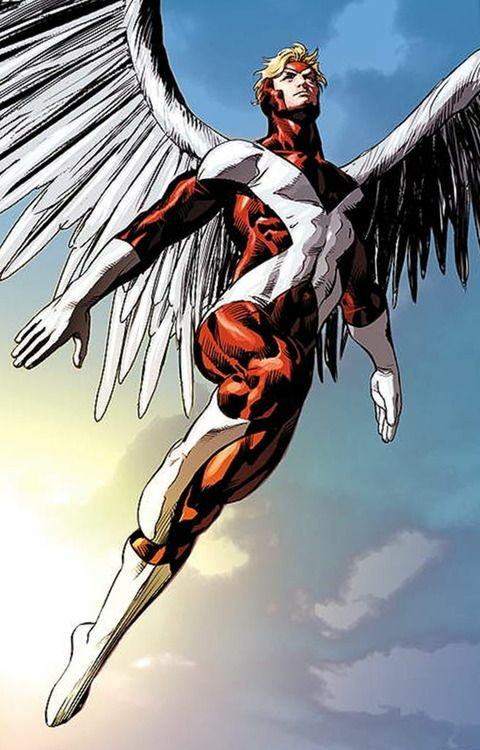 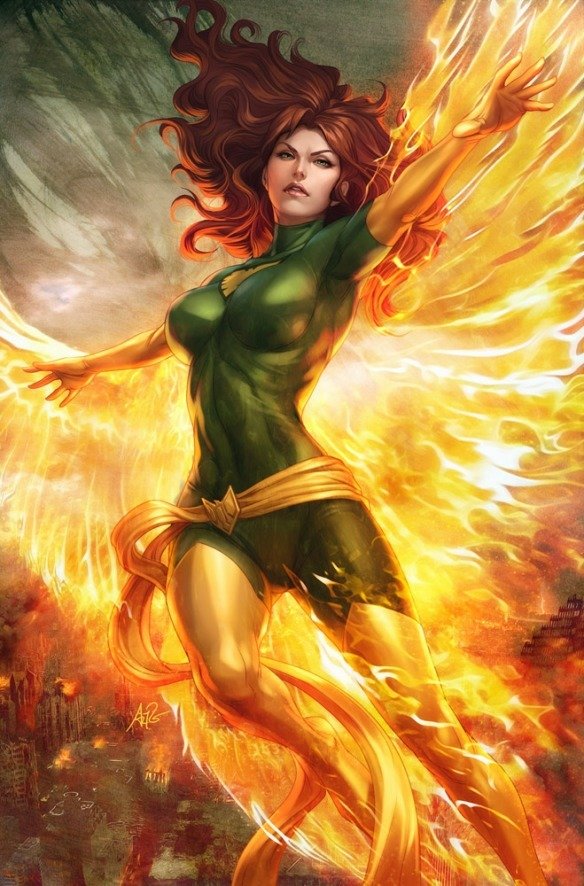 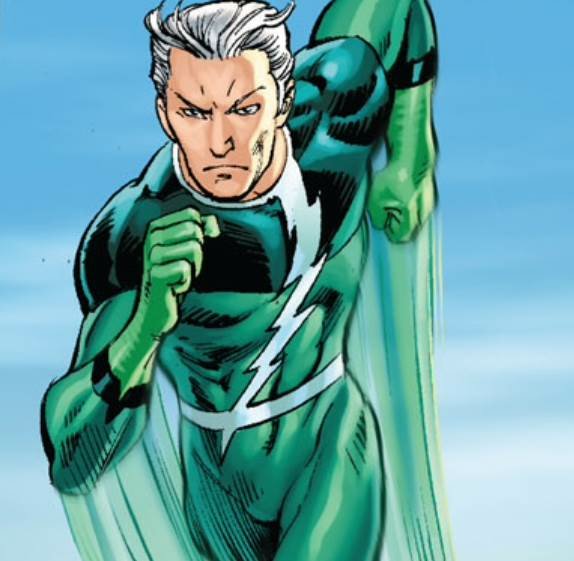 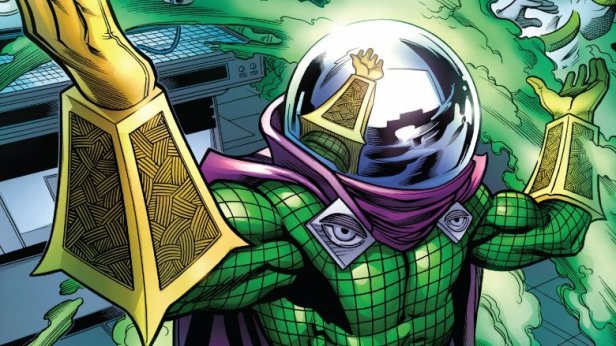 Technically Baron Zemo actually appeared for the first time in Avengers # 4 (March 1964) but that was in a flashback sequence. 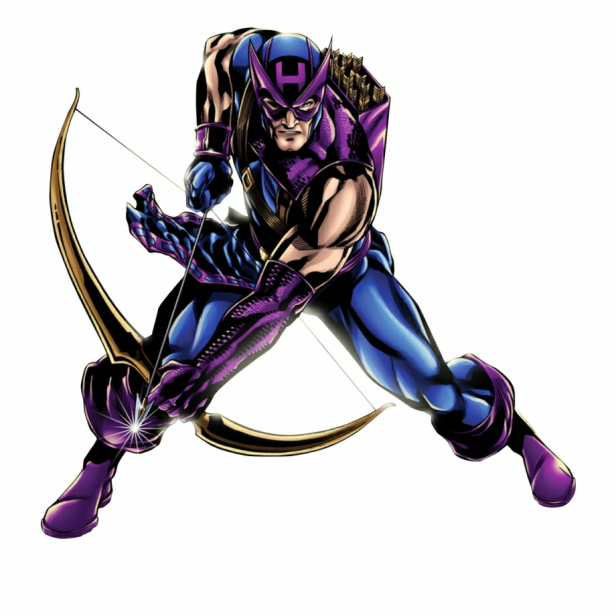 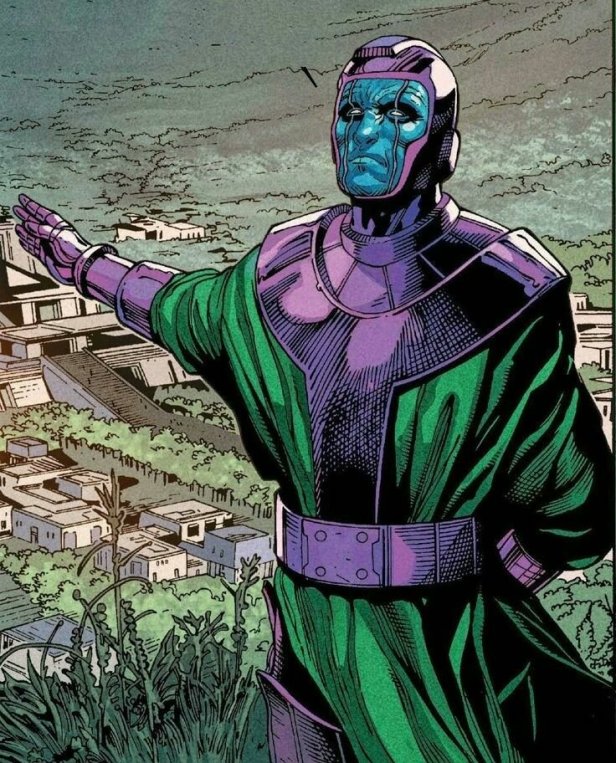 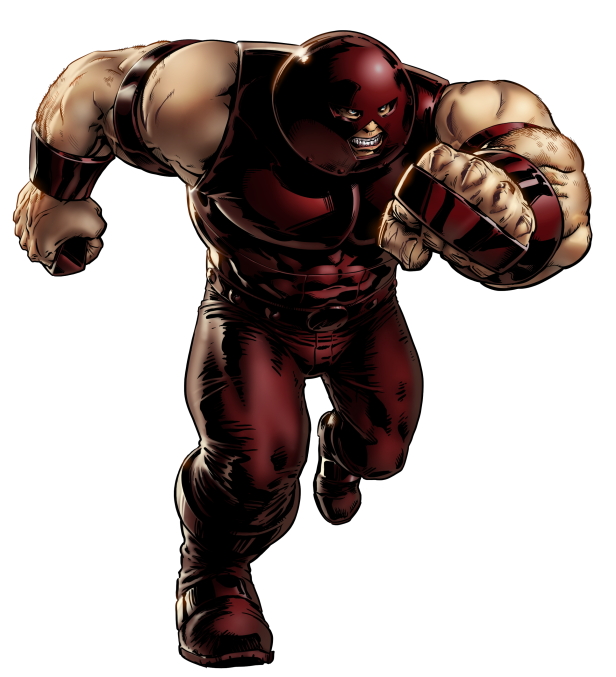 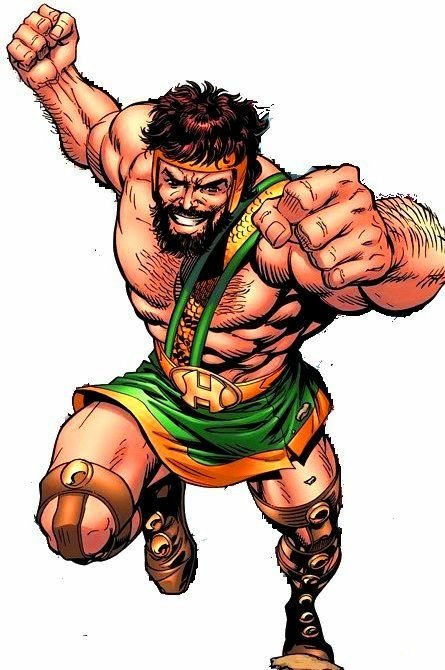 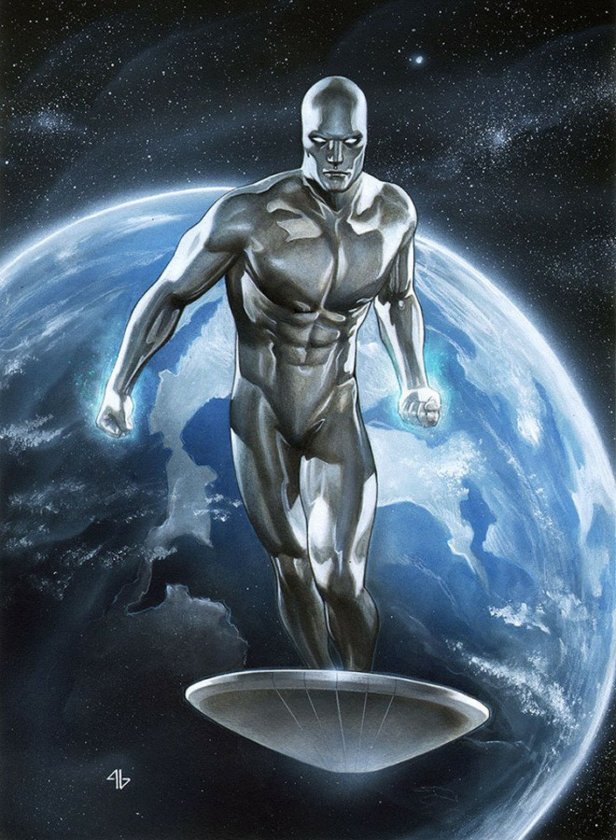 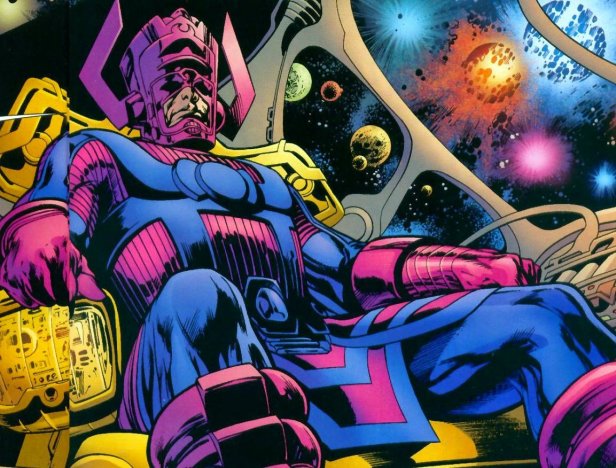 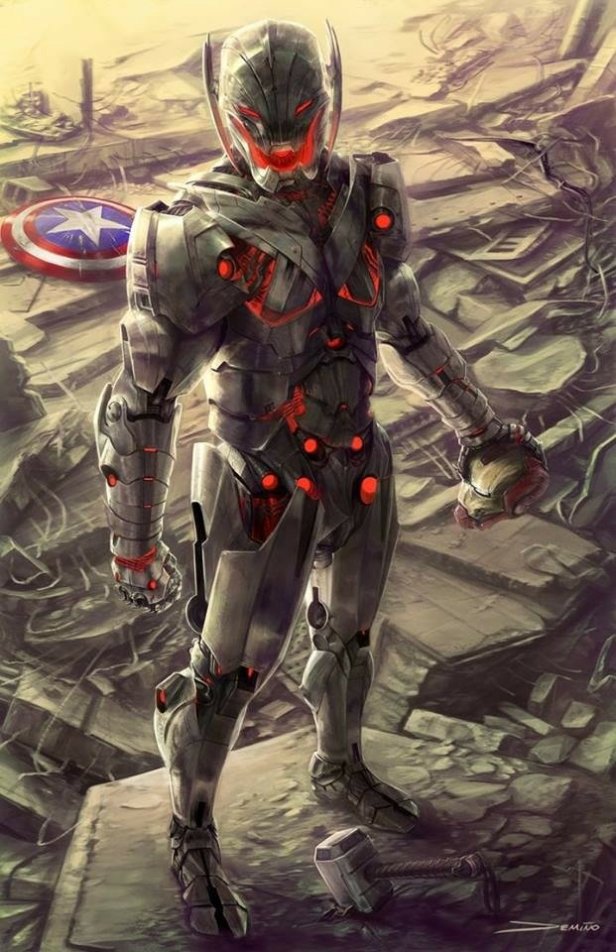 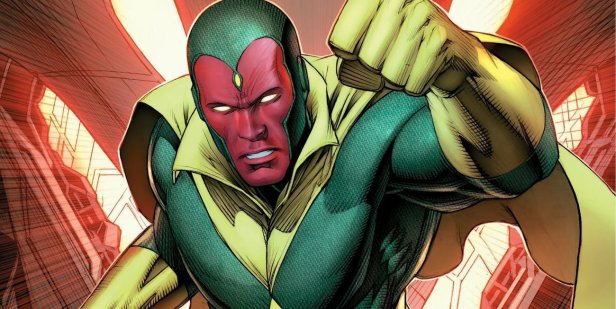 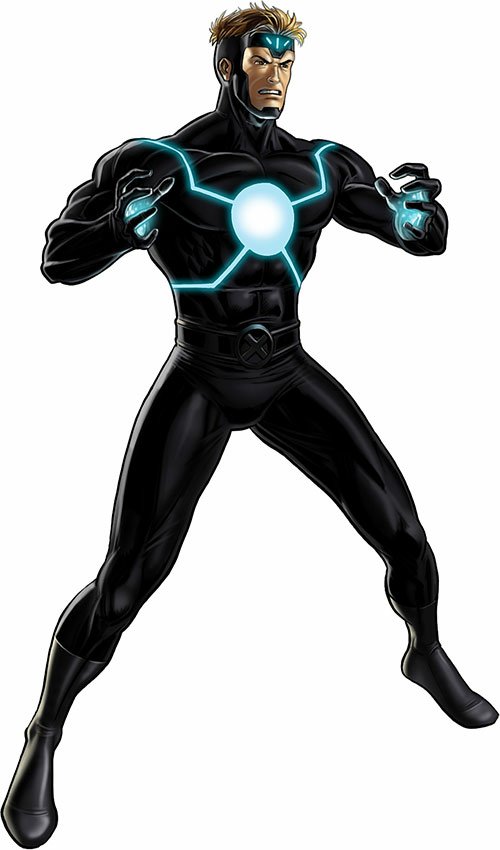 Marvel heroes and villains from the 1970s and beyond will be covered in my next blog.

One thought on “The Marvel Chronology: Heroes and Villains Part 1”