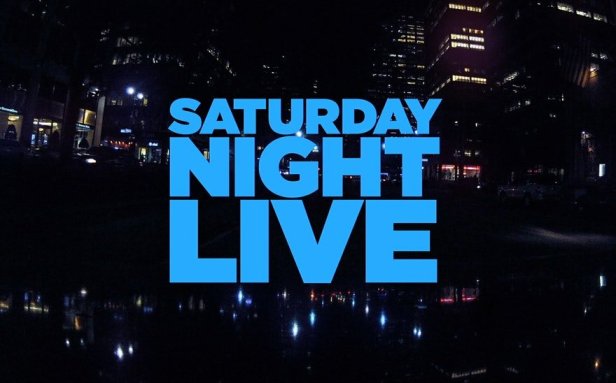 The TV series Saturday Night Live has been a launchpad for the careers of many famous comedians since it began in the seventies. Some of the comedians who have joined the show before becoming famous include Bill Murray, Eddie Murphy, Dana Carvey, Adam Sandler, Chris Rock, Will Ferrell, Jimmy Fallon and Tina Fey. Of course, a lot of people audition for SNL and do not get hired and they still go on to very successful careers in comedy.

Here is a list of some of my favorite celebrities who have auditioned for Saturday Night Live and did not get chosen (despite the fact that they are clearly talented) as well as the non-SNL shows and films that launched their careers. 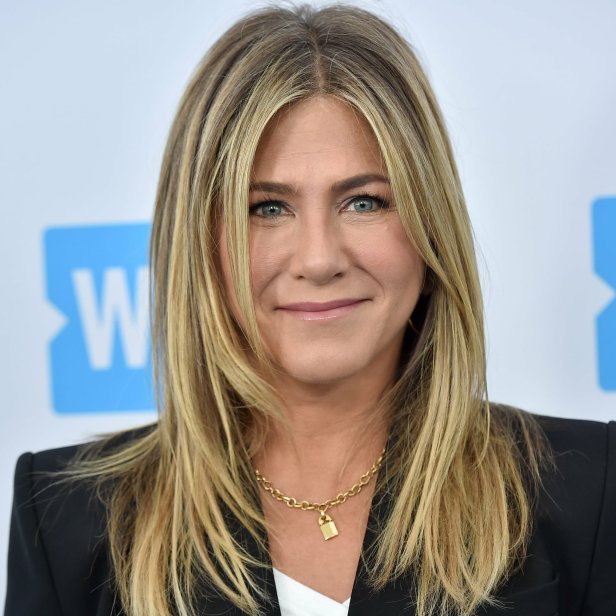 Right after Jennifer Aniston auditioned for SNL and failed to get on that show, she got hired to play Rachel on the sitcom Friends. That role was so huge for Aniston she likely has no regrets about the detour her career went down. 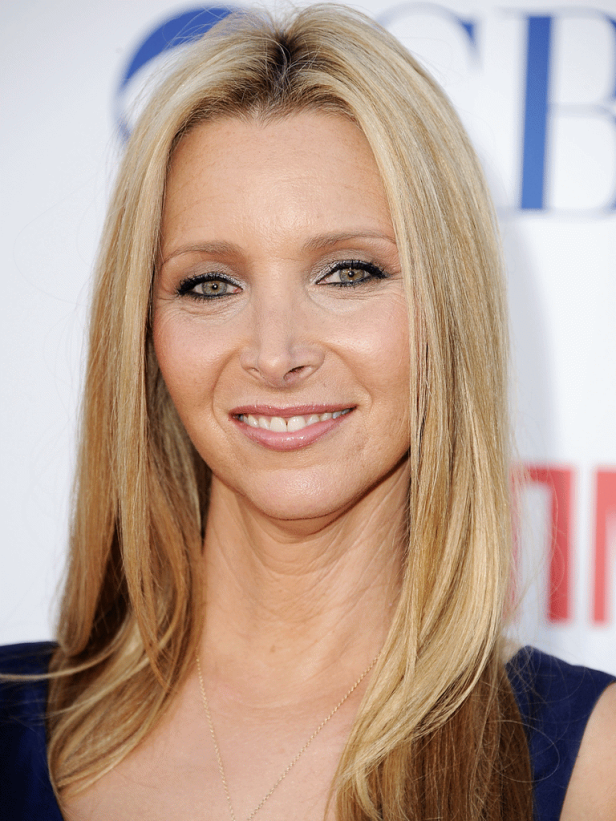 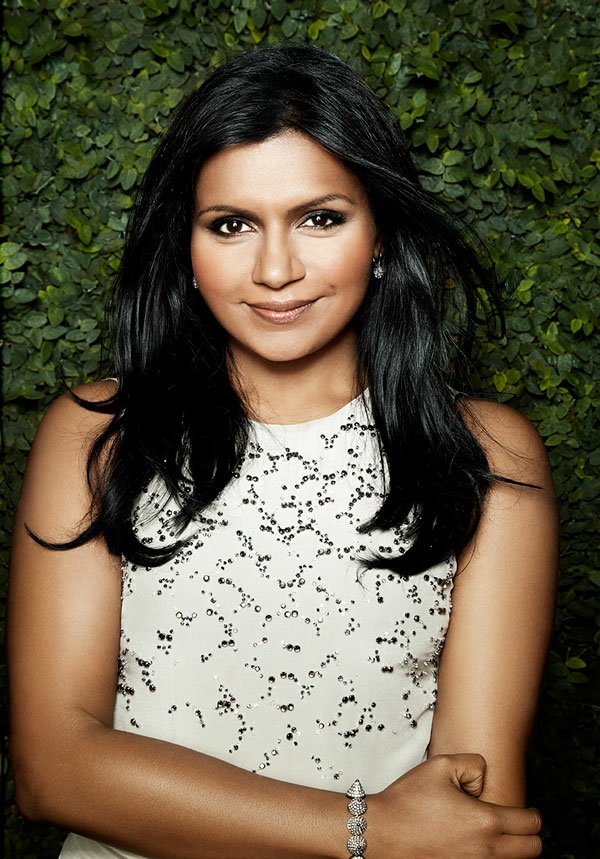 Paul Reubens almost got cast on SNL but the spot went to the similarly funny Gilbert Gottfried instead (Gottfried was a friend of one of the producers). This made Reubens so bitter that it was the main drive behind his determination to make his character Pee-Wee Herman a star in the eighties. 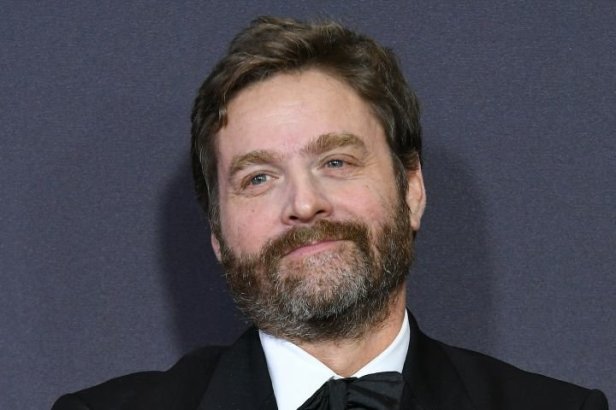 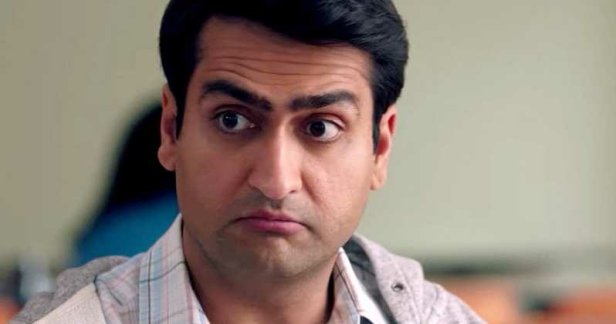 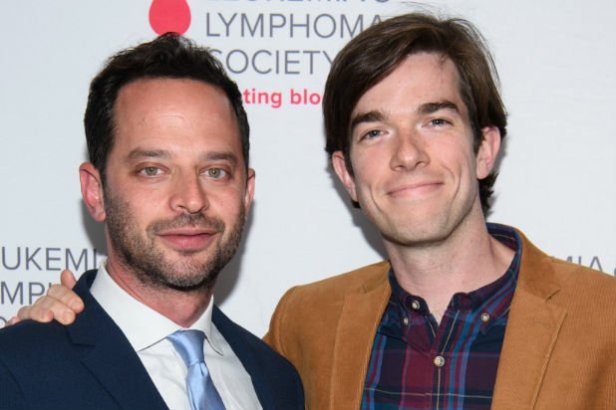 John Mulaney went on to get hired as a writer on SNL but his friend Nick Kroll was not so lucky. He instead created his own successful sketch comedy series on Comedy Central Kroll Show and later had even bigger success on Netflix with the animated series Big Mouth.

The future Key & Peele cast member wanted to audition for SNL but FOX wouldn’t let him get out of his contract with Mad TV, which reportedly led to him smoking weed to feel better and declaring he was going to become a famous director and take over Hollywood in his marijuana-induced haze. If this is not some kind of eerie prophecy from the gods, I don’t know what is. 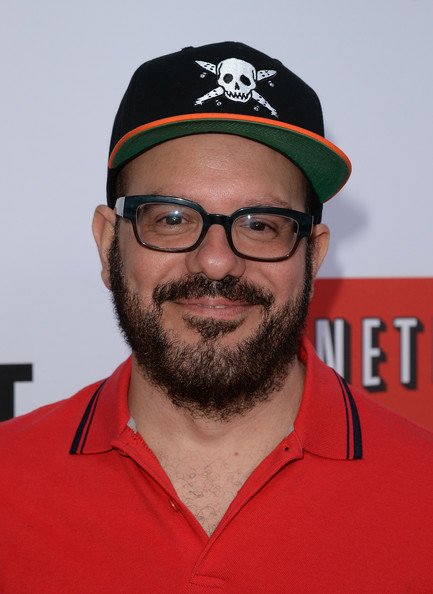 Kids in the Hall

Breakout: Kids in the Hall

All the cast members from the famous Canadian comedy troupe Kids in the Hall auditioned for SNL but only the future star of the NBC comedy Superstore Mark McKinney got hired. 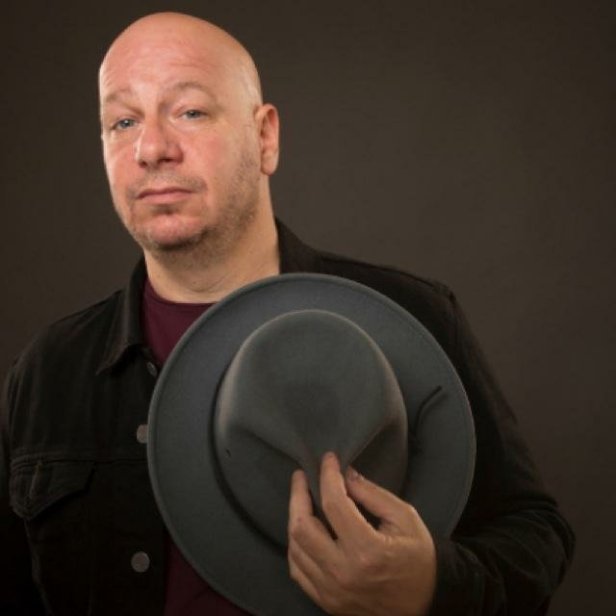 Other comedians and actors who failed to get hired as cast members on SNL:

Adam McKay – hired as a writer

Jorma Taccone – hired as a writer

Akiva Schaffer – hired as a writer

Jon Glaser – hired as a writer

Louis C.K. – hired as a writer

Dave Attell – hired as a writer