The filmmakers of the 1920s were great artists but also experimenters who helped shape the medium. Some were at their peak in this decade. Others were just finding out who they were. Here are some of the most noteworthy directors of the twenties.

Rupert Julian was a stage performer from Whangaroa, New Zealand who performed in his home country as well as Australia before touring in New York and transitioning into silent films.

His war propaganda melodrama The Kaiser, the Beast of Berlin (1918), which he also starred in, made him a Hollywood star.

Universal hired him to finish Merry-Go-Round (1923) after Erich von Stroheim was fired from it (more on him later), and in 1924 he directed Universal’s first big horror film The Phantom of the Opera (1925) starring Lon Chaney, based on the French novel by Gaston Leroux. It was the first of many horror films from Universal.

Silent film actor-turned-director James Cruze worked primarily for Paramount and directed films of various genres, including comedy, romance, war and crime films. His specialty was in satire, although he directed a western that was the most celebrated western epic of the 1920s, The Covered Wagon (1923), which was based on the novel by Emerson Hough and followed a group of pioneers on the western trail from Kansas to Oregon who experience turmoil such as desert heat, mountain snow, hunger and Indian attacks.

Cruze was responsible for elevating the western film from shallow popcorn action film to epic drama, and it paved the way for High Noon and the films of John Ford. 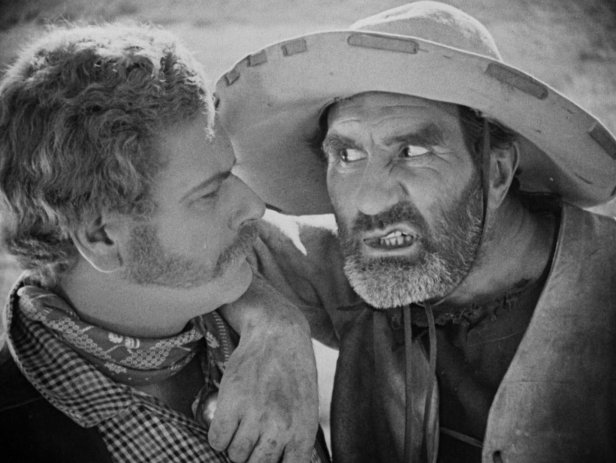 He had a fascination with depicting macabre fantasy and he directed the classic war epic The Four Horsemen of the Apocalypse (1921) based on the Spanish novel by Vicente Blasco Ibáñez, which was not only the top grossing film of 1921 but it was the film that turned leading man Rudolph Valentino into a superstar, normalizing the role of the Latin Lover, of which Valentino was the quintessential depiction. 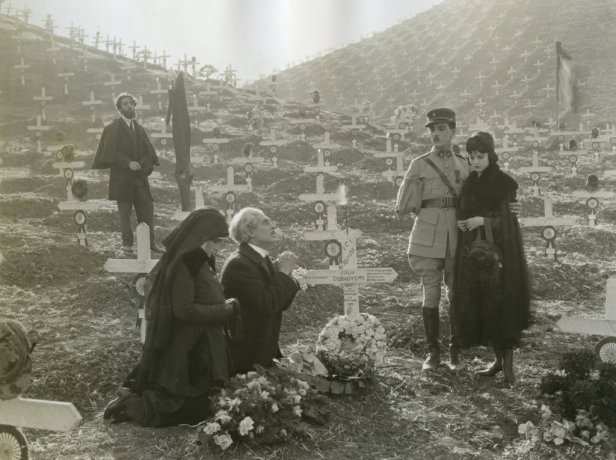 Josef von Sternberg was an Austrian film director who survived the transition from the silent era to the sound era. He may be best known for the 1930 tragicomedy The Blue Angel starring Marlene Dietrich, and was nominated for the Best Director Oscar for Morocco (1930) and Shanghai Express (1932), but back in 1927 he was credited with initiating the gangster film genre with Underworld, paving the way for classic gangster films like Little Caesar and The Public Enemy.

Sternberg as a filmmaker was noteworthy for his striking pictoral compositions and camera motions that emphasized emotional intensity. His trademark style is evident in Underworld in addition to the films The Salvation Hunters (1925) and The Docks of New York (1928).

Erich von Stroheim was another Austrian director. He often clashed with Hollywood executives over his artistic vision, which often specialized in the portrayal of the grotesque and the psychologically disturbed. Producers viewed him as an egomaniac who needed to be reigned in, but he was more like a demanding and uncompromising perfectionist.

In one of the most heartbreaking moments in film history from a creative standpoint, MGM production supervisor Irving Thalburg was put in charge of film production by Louis B. Mayer shortly after MGM was formed, and this was while von Stroheim was making his masterpiece McTeague, a Story of San Francisco. The original film was eight hours long, which would be impossible to market or release, but everyone who watched it thought it was the best film ever made. Von Stroheim called it his most fully realized work, but Thalburg fired him, changed the name of the movie to Greed, and edited the final product into a normal-size feature length running time in a hack job that had upset von Stroheim until the end of his life (these days it would have been sold to television as a miniseries).

In the end, even though it had been poorly received by both critics and audiences upon its initial release, the film Greed has gone on to be highly regarded by many filmmakers and historians and it is still referred to as von Stroheim’s greatest masterpiece. Thankfully there were other great films of his besides the one that was stolen from him that are also worth watching, including The Foolish Wives (1921) and The Merry Widow (1925).

One of the top-grossing films of the 1920s came from American filmmaker King Vidor and it was called The Big Parade (1925), a war drama that was part-comedy, part-propaganda, part-touching love story that was the first war film not to glorify war, and it was an influence on subsequent war films like All Quiet on the Western Front (1930). 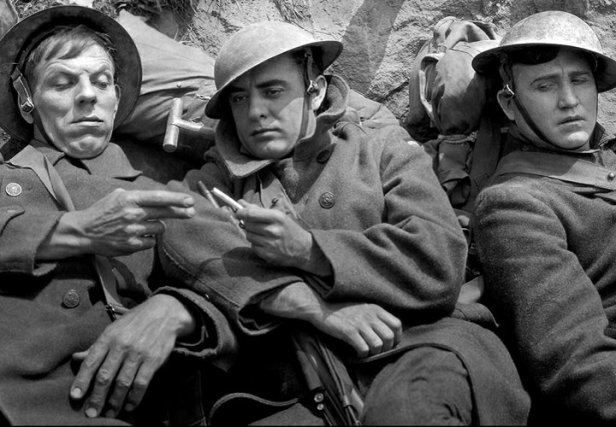 Ernst Lubitsch was a German filmmaker who directed a string of costume pageants in Germany (Carmen, Madam Dubarry, Anna Boleyn, etc.) before actress and producer Mary Pickford hired Lubitsch to direct her costume spectacle Rosita in an attempt to break from her adolescent image and show people she was a woman. Unfortunately Rosita was the end of Pickford’s career. Fortunately it was the beginning of Lubitsch’s.

Lubitsch was drawn to polite, witty and understated drawing room comedies such as The Marriage Circle (1924), Lady Windermere’s Fan (1925) and So This Is Paris (1926). His movies were one-of-a-kind studies of human fallibility and the limitations of human vision told from a humorous point of view. There was no one else who made films like Ernst Lubitsch.

One thought on “Hollywood in the 1920s Part 2: The Directors”