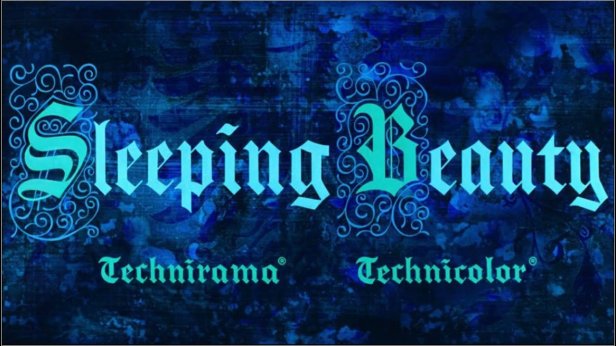 The animated film Sleeping Beauty is an interesting one in the Disney canon. My relationship with this movie is the most complicated of any Disney film. It was only much later in life when I began to truly appreciate it. The process of getting this movie on the screen was also complicated, but its legacy is an important one in the studio’s history.

It tells the story of a princess named Aurora (voiced by Mary Costa) who is cursed by an evil fairy named Maleficent (Eleanor Audley), the three good fairies Flora (Verna Felton), Fauna (Barbara Jo Allen) and Merryweather (Barbara Luddy) who try to protect her, and a prince named Phillip (Bill Shirley) who tries to rescue her. 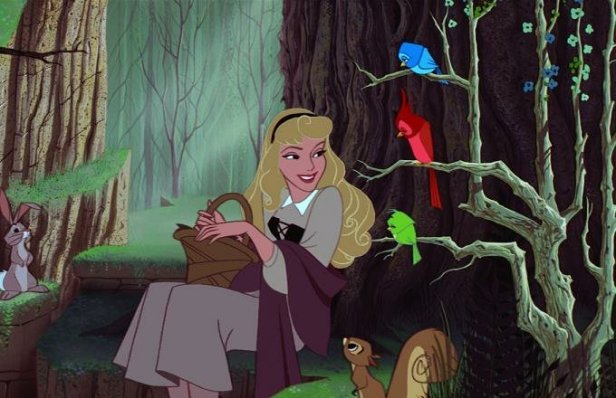 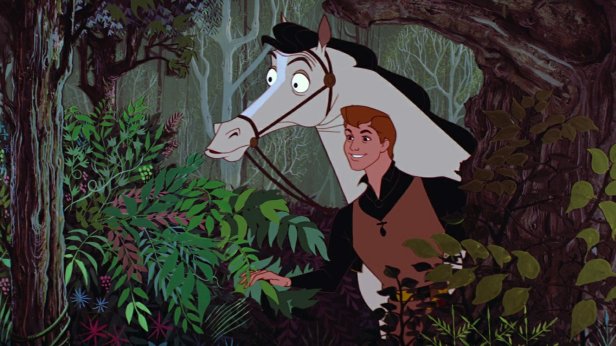 As soon as Cinderella became a commercial and critical hit for Disney in 1950, the studio began work on Sleeping Beauty, writing on the film beginning in 1951 with Wilfred Jackson set to direct.

The film was initially scheduled to be released in 1955, but Sleeping Beauty turned out to be one of the most difficult films to make. The writing was unsatisfying for notorious perfectionist Walt Disney, and the story kept getting lukewarm responses, causing Walt to throw out entire sequences.

The problems with the story forced the studio to push the film’s release date to 1957, and the story wasn’t the only problem with the film’s production. Director Wilfred Jackson was replaced by animator Eric Larson after Jackson suffered a heart attack. Larson had never directed before this and he was soon replaced by the more experienced Clyde Geronimi.

Now the movie was scheduled for 1958.

Walt’s instincts were surprisingly off during this film’s production, and Animator Milt Kahl blamed Walt for the constant release delays. Walt reportedly never attended story meetings and he didn’t appear as enthusiastic as he was during the productions of Snow White and Cinderella. 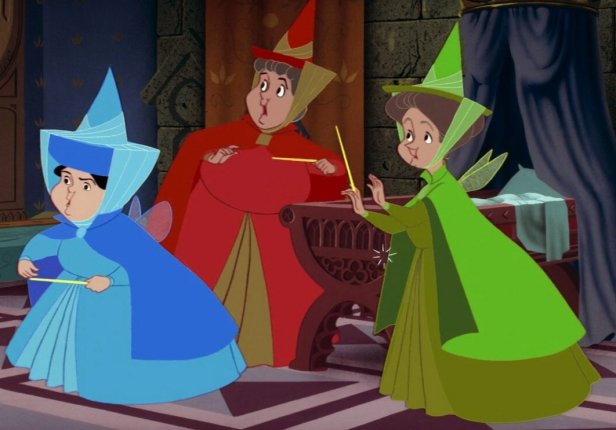 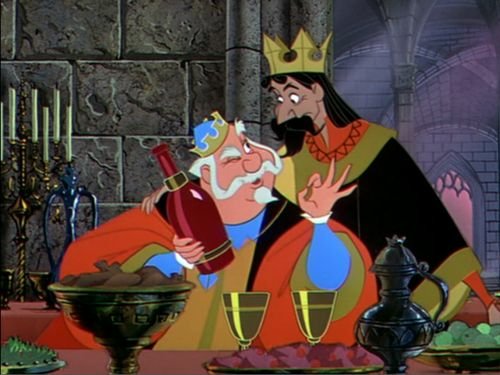 Walt wanted the film to look like a moving illustration. He didn’t care how long it took to get it right, and he made a bold and controversial choice when hiring the film’s art director.

Artist Eyvind Earle was first hired at Disney as an assistant background painter on Peter Pan and soon got more prominent work on the Disney shorts such as the stylish UPA-inspired and Oscar-winning Toot, Whistle, Plunk and Boom before becoming art director on Sleeping Beauty, and Walt loved his art so much that he gave Earle creative freedom to make the backgrounds the way he wanted them to look.

The art design on previous Disney films like Cinderella had a more rococo art style but Sleeping Beauty looked more stylized and angular than your average Disney film, resembling the art on medieval tapestry.

The art was so striking that the character designs were changed to blend better with Earle’s style, although director Clyde Geronimi lamented that they were focusing too much on elaborate backgrounds and not enough on the animation.

Speaking of the animation, all of Disney’s top animators were involved in the production of this movie. Each of the Nine Old Men had a role: 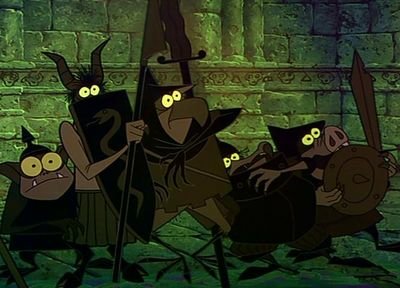 Sleeping Beauty cost $6 million to make, the most expensive animated film at the time. It finally got released in 1959. Unfortunately the initial reaction from critics was mixed and it also underperformed at the box office, leading to massive layoffs and production cuts in the sixties (the Xerox process that was applied to the Disney films of the sixties was implemented to put the animator’s work directly on camera to skip the inking process, which was less expensive and for a long time it led to a sketchier art style in Disney’s animated films).

As a result of the movie’s failure, it was the last Disney fairy tale and the last to feature a princess until 1989 when The Little Mermaid revitalized the genre.

A lot of critics called it a Snow White clone, but nowadays Sleeping Beauty is given more respect and it is considered a classic and one of Disney’s best films. The villain Maleficent in particular is one of the most popular Disney characters of all time, to the point where she received her own movie.

It took a while for me to warm up to Sleeping Beauty at first. The characters and the art style are not as appealing as in Snow White or Cinderella, nor is the music as great or the comedy as funny. But as I grew up and my artistic tastes broadened, I grew to appreciate Sleeping Beauty’s art style and now I think it is one of Disney’s best looking films.

I also love the movie itself more. It is nowhere near my favorite Disney films and I maintain that both Snow White and Cinderella are far superior, but for what Sleeping Beauty achieves, it is a triumph. It might be Disney’s most beautiful film. I also love Maleficent as a villain and I think she is the best character in the movie, plus the film itself is more mature than most of Disney’s other films and it has an air of regality that puts it in a class of its own. Overall it is satisfying entertainment and I would advise all animation fans not to sleep on Sleeping Beauty.

Before I end this blog, here are some of my favorite fun facts I learned about this movie: 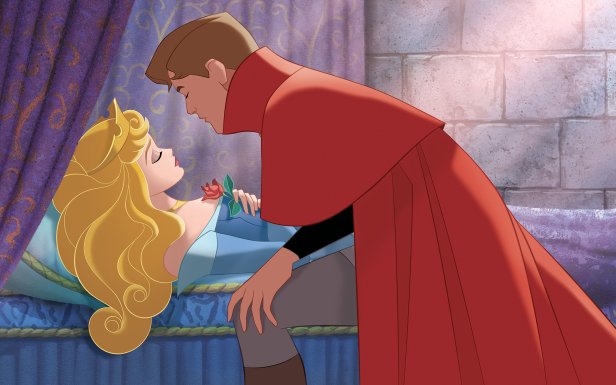