The Emmy Award is the American award given to people in the television industry to recognize excellence in televised entertainment.

The term “Emmy” originated from the slang term “Immy,” which TV crew members called a camera tube used in TV production called “image orthicon.” An E was added to the name to give the statue a feminine name to go with its image of a winged woman.

The first ceremony took place in January 1949 (70 years ago this month) at the Hollywood Athletic Club in L.A. to honor local L.A.-based shows.

They were hosted by composer and radio legend Walter O’Keefe.

The nominees and categories for the first Emmy ceremony were wildly different from what they are today.

The major category in that show was “Most Popular Television Program.” The nominees included programs like What’s the Name of that Song, Don Lee Music Hall and Tuesday Varieties, all on local L.A. stations like KTSL, KTLA and KFI-TV.

The nominees for “Best Film Made for Television” were Christopher Columbus, Hollywood Brevities, It Could Happen to You, The Necklace, Tell Tale Heart and Time Signal. The winner was The Necklace.

KTLA won the Station Award for Outstanding Overall Performance in 1948. 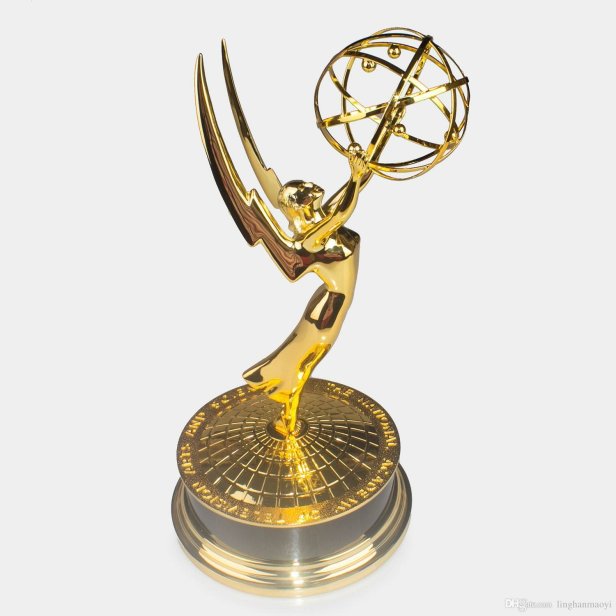 The Emmys were expanded into a national event in the 1950s and the ATAS began awarding shows that aired nationwide on broadcast television. The National Academy of Television Arts & Sciences was formed in New York City in 1955 as the East Coast branch of the ATAS.

The Daytime Emmy Awards were established in 1974 to honor programs that aired in the daytime such as soap operas.

Web-only series also began getting accepted in 2013, the same year Netflix series House of Cards came out. The political drama would become the first web series to get nominated for a Primetime Emmy.

The Primetime Emmys are generally held in mid-September before the start of the fall television season and the awards ceremony is broadcast in rotation on NBC, CBS, ABC and FOX. The awards are voted on by ATAS members. They vote around June to determine the nominees in their respective categories, and the winners are determined in August.

All nominees must originally air in America, the eligibility period being an air date between June 1 and May 31 each annual cycle, and it must air between 6pm and 2am to at least 50% of the country to qualify for a Primetime Emmy Award.

Categories in the Primetime Emmy Awards include:

There are also Emmys for directing and writing.

Some fun trivia about some Emmy winners:

The network with the most Emmys is NBC.

The TV program with the most Emmys is Saturday Night Live.

The comedy with the most Emmys is Frasier.

The drama with the most Emmys is Game of Thrones.

The limited series with the most Emmys is American Horror Story.

The animated series with the most Emmys is The Simpsons.

The web series with the most Emmys is The Handmaid’s Tale.

The individual with the most Emmys is HBO documentary producer Sheila Nevins.

The writer/producer with the most Emmys is Daily Show host Jon Stewart.

The performer with the most Emmys is tied between Cloris Leachman (The Mary Tyler Moore Show) and Julia Louis-Dreyfus (Veep). 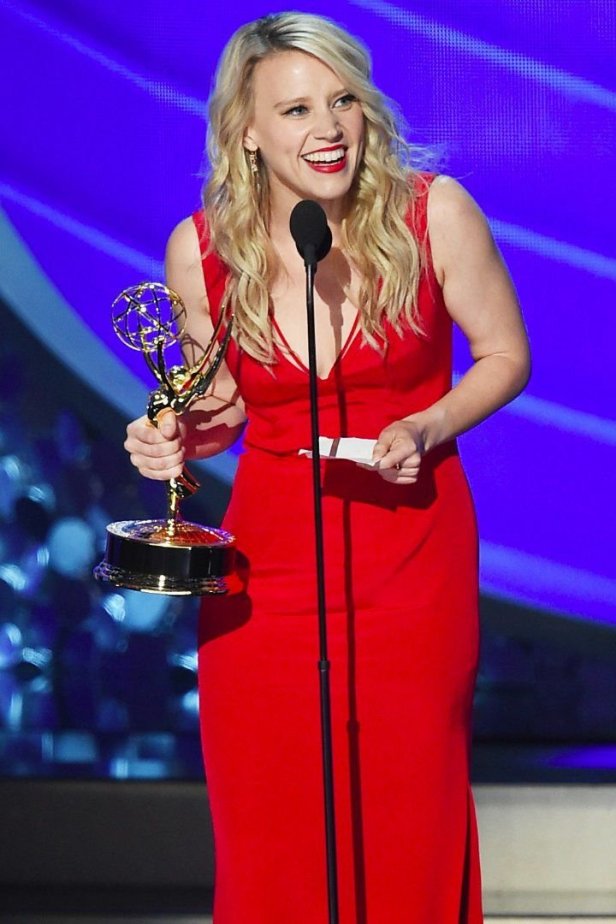 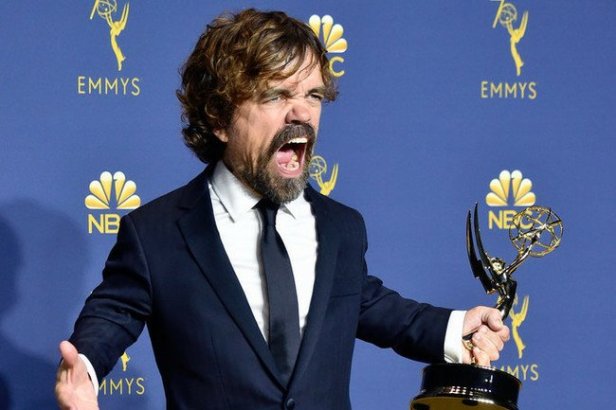