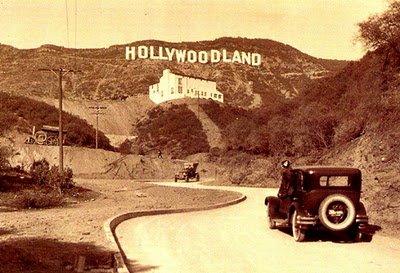 Since I started this blog two years ago I have been discussing the history of film and those responsible for its growth as a medium.

Brief recap on what I’ve covered so far:

(I deliberately left out Thomas Edison. Not to say that he contributed nothing to the evolution of film but he was not a filmmaker. He was a mechanic and a businessman who hogged a lot of the credit and had no storytelling skills.)

After Chaplin came along, the film industry finally reached its zenith.

Audience demand led to greater productions, more experimentations and bigger popularity, which led to the rise of American film as an artform and an industry.

There’s a reason why I say “American film” specifically. In 1914, when World War I began, the European film industry was cut off because the chemicals that produced raw film stock were also essential ingredients of gunpowder. During and after the war, American films ruled the screen in both America and Europe. 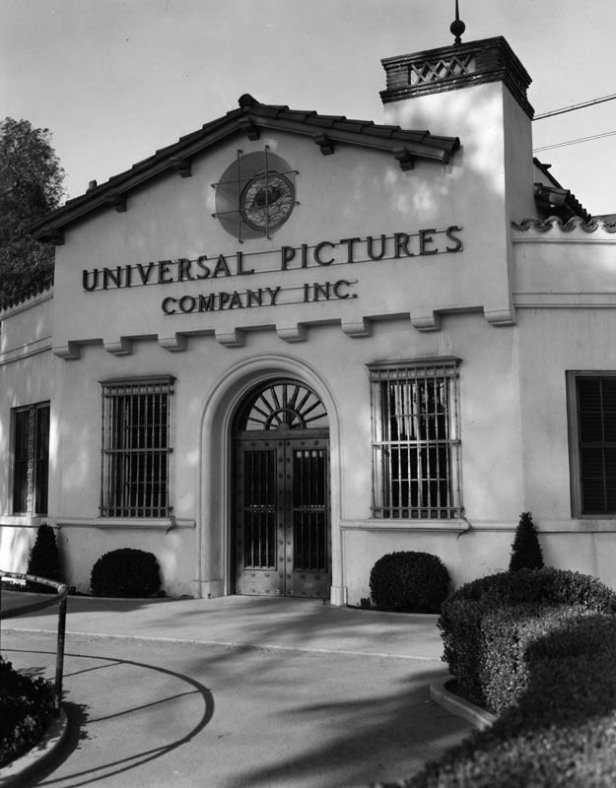 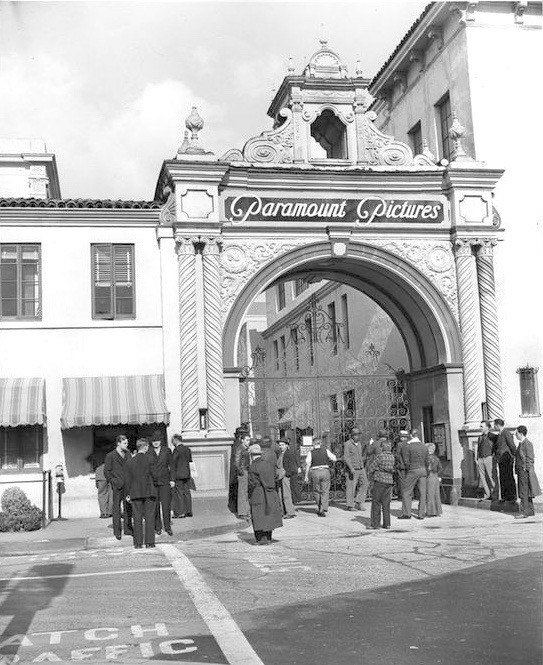 As I said back in my blog post titled “The Rise of Film Business,” the Motion Picture Patents Company was being replaced by independent film producers. The MPPC was stuck in the era of short films and Nickelodeon machines and the era of theater owners and movie moguls soon followed.

By 1915, films consisted of a feature presentation preceded by a short film, and this was the norm for quite a while.

Also established was the star system. As films rose in prominence, so too did the actors who starred in those films.

While Biograph was opposed to giving actors screen credit (stars would cost more than anonymous actors), the independents didn’t mind paying stars more money because in those days, films with stars made more money at the box office. Which is why no one minded paying Charlie Chaplin and Mary Pickford a million dollars.

The first motion picture fan magazine even appeared in 1912. It was called Photoplay and the pictures, stories and interviews inside made it an obvious precursor to magazines like Entertainment Weekly and websites like TMZ.

Studios often exploited publicity by selling their contracted actors in a certain way, such as when Fox sold Theda Bara as an Arabian beauty and a seductive siren, helping establish Fox as a major studio in the process.

This was what the American studio system was. Hire a famous actor, sell them to audiences in a certain way (heroic, sexy, comical, etc.), hire a screenplay writer, hire a director, film the scenes on a set, edit the scenes together in post, sell the completed film to the theater and make money.

It was an effective system. Actors got to be famous, artists got to share their stories with the world, and film moguls got to boost their egos by becoming rich and powerful.

The only thing left for the film industry was to find a home, and it turned out Hollywood, California was ideal for shooting because it was vast and sunny. The real estate was also reasonable, and by 1915, most film companies moved there permanently. 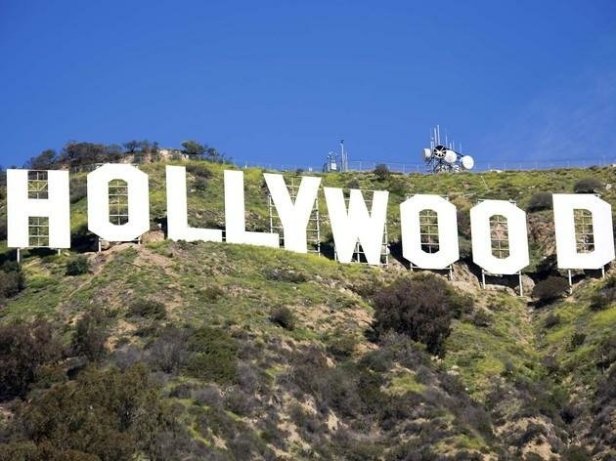