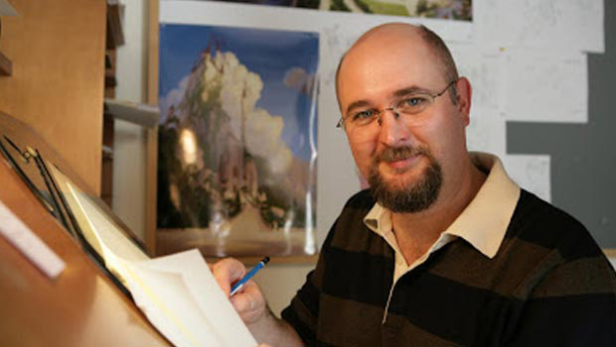 When people ask me about the greatest Disney animators I think of the guys who animated the three main characters from Beauty and the Beast, Glen Keane (Beast), Andreas Deja (Gaston) and James Baxter (Belle). Those three are the titans of Disney animation.

James Baxter might have the most interesting story of all. He started out as an animator in England thinking he had no chance of ever animating at Disney, became a supervising animator at Disney and worked on some of their most memorable characters, moved to DreamWorks Animation and eventually left DreamWorks and went independent. 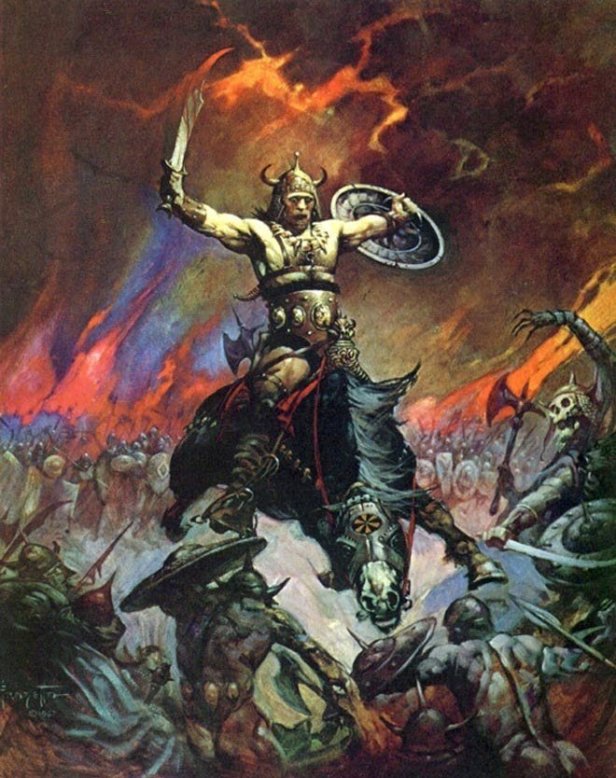 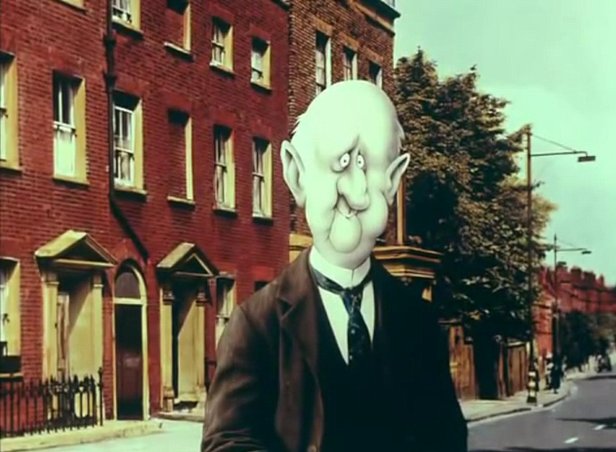 As an artist, Baxter was inspired by people like Frank Frazetta and Terry Gilliam, but the biggest animator to Baxter was the Walt Disney of London, Richard Williams.

Baxter was still in art school when Richard Williams’ animation studio started hiring people to work on Who Framed Roger Rabbit. Baxter recognized that the opportunity to work with Disney, Steven Spielberg, Industrial Light & Magic and Richard Williams on an animated film was an opportunity that would likely never happen again, so he left art school and joined the Roger Rabbit team animating several characters in Andreas Deja’s unit, quickly rising in the ranks as he proved his skills.

Baxter was 20 years old when he animated on Roger Rabbit and everyone was amazed at this “kid” and his animating skills.

Andreas Deja pushed for Disney to hire Baxter for their animated feature division so Baxter joined Deja’s team in The Little Mermaid as well, animating King Triton and also helping out on Ariel for Glen Keane.

After animating various wildlife and insects in The Rescuers Down Under, Baxter had his biggest gig yet supervising the animation on Belle in Beauty and the Beast. That character was his greatest work. He was 23 when he worked on that movie, making him the youngest supervising animator at the time.

Baxter’s tour de force was animating Belle and Beast dancing in the ballroom as the camera sweeps across the room. Cross-referencing hand-drawn animation with three-dimensional backgrounds was not hard because of Baxter’s experience on Roger Rabbit.

Beauty and the Beast was followed by supervising work on The Lion King animating Rafiki (who was Baxter’s favorite character he ever animated) and later Quasimodo from The Hunchback of Notre Dame.

He later left Disney to join DreamWorks Animation because he wanted to try something new and get a chance to work with some of the talented animators from Amblimation (Fievel Goes West, Balto) who formed DreamWorks when it was founded in 1994.

At DreamWorks, Baxter animated on The Prince of Egypt, The Road to El Dorado, Spirit: Stallion of the Cimarron, Sinbad: Legend of the Seven Seas, Shrek 2 and Madagascar.

His experience on Madagascar working on unappealing CG characters led to his decision to leave DreamWorks and start his own animation studio James Baxter Animation, which handled the hand-drawn animation in the movies Curious George, Enchanted and Kung Fu Panda.

Some of James Baxter’s work: 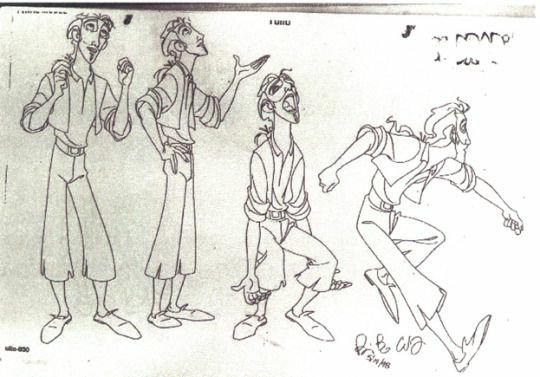 James Baxter stayed in touch with some fellow animation students such as Pendleton Ward and Alex Hirsch up until when they had their own TV shows, which led to Baxter doing favors for them by animating on such shows as Gravity Falls, Adventure Time, Regular Show and Samurai Jack. His episode of Adventure Time in which he voiced and animated a horse named James Baxter is in particular a must-watch. 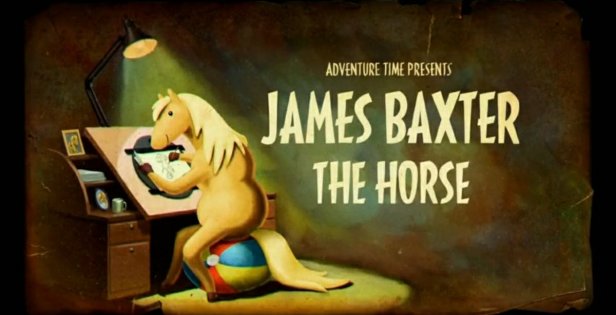 James Baxter’s animation is always well-planned, well-posed and well-timed. He is similar to Milt Kahl in the meticulous way he plans his shots before animating anything, which he understood well since the days of Roger Rabbit. He can occupy blank space on a page in a way that tells the story clearly and is still well-acted (like when he animated Rafiki pointing to Simba’s reflection and telling him to “look harder”). One of the most talented storytellers from a very young age, his career and his impact on the medium of animation is a phenomenal achievement. He is one of the best in the business.