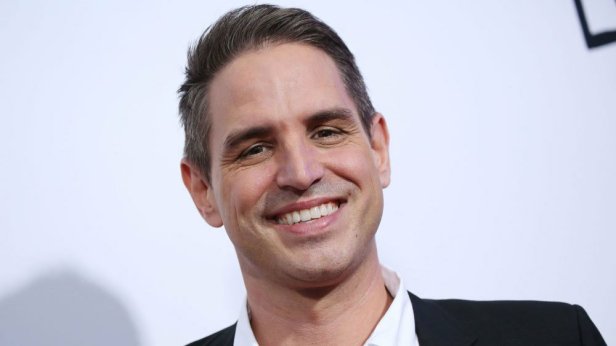 As I was looking at the fall TV schedule this year, I noticed something remarkable that made me stand up and take notice: Writer and producer Greg Berlanti’s name is in the credits of 12 different shows that are all coming out in the same season! How does he do it?!

DC Comics fans all know who Berlanti is since he is largely responsible for most of the live-action DC shows currently on the air (many of which are acclaimed dramas), but where did this guy come from?

Berlanti actually got his start as a writer (and eventually executive producer) on the popular WB teen drama Dawson’s Creek (1998-2003) long before he got involved in superheroes. 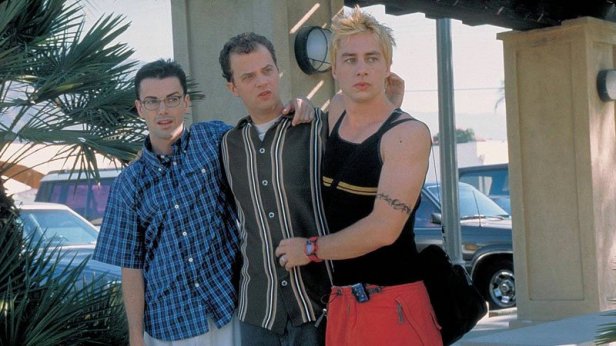 In addition to the television shows, Berlanti would also receive significant praise for his films. His directorial debut was The Broken Hearts Club: A Romantic Comedy (2000), which was a noteworthy LGBT film at the time because it broke the common stereotypical themes of most LGBT films, such as AIDS, sex and depression, and featured a light-hearted and more mundane story. More recently he directed the film Love, Simon (2018), which was about a closeted gay high school boy who is being blackmailed when someone threatens to out him. The film was a widely praised box office hit.

His first journey into the world of superheroes came in 2010 with the short-lived ABC family drama No Ordinary Family, which was about a family of superheroes. It wasn’t bad but it only lasted a single season (all 20 episodes are available on Hulu). His first journey into the world of DC superheroes, however, came with the notorious Green Lantern (2011) co-written and produced by Berlanti, starring Ryan Reynolds (back in the days when I disliked Ryan Reynolds) and directed by Martin Campbell (The Mask of Zorro, Casino Royale). I love the Green Lantern character but this movie was Catwoman bad.

After that debacle I would be reluctant to hand Berlanti any more DC characters, but his next venture into the DC Universe would prove to be the beginning of some of the best comic book adaptations ever made, and it was back on his home turf, television. 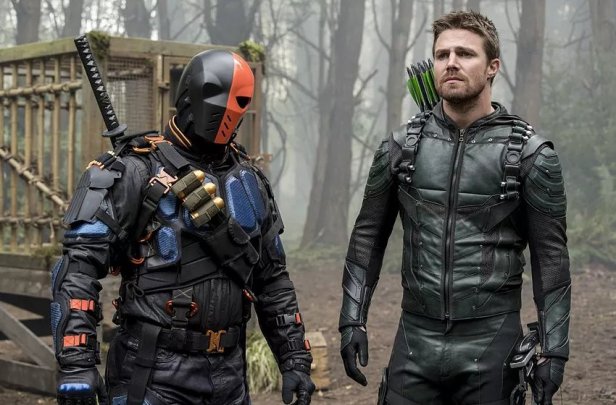 The CW is arguably the best broadcast network on television. It has less programming than NBC, CBS, ABC and FOX but its batting average for quality entertainment is insanely good, and that’s because, like Netflix, its showrunners are given a lot of creative freedom. I first noticed this in 2012 when the TV series Arrow came out.

Based on the DC character Green Arrow, who has been a candidate for a TV adaptation ever since Justin Hartley played him regularly on Smallville, Arrow was a surprisingly well-written and deeply layered drama about a man named Oliver Queen who went missing at sea, learned to survive while stranded on an island and came back to his home city as a crime-fighting and bow-wielding vigilante.

Greg Berlanti had produced a superhero show and failed. He had produced a DC movie and failed. Once he combined DC and television, he found his niche, and now he is one of the most prolific producers of action and sci-fi on television, and it’s all thanks to his experience writing compelling character dramas like Dawson’s Creek and Everwood. Something every good sci-fi writer will tell you is that good characters, not good aliens, robots, etc., are the most important part of any science fiction. 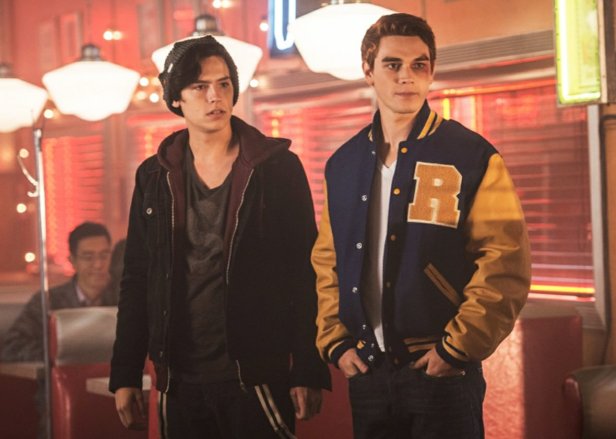 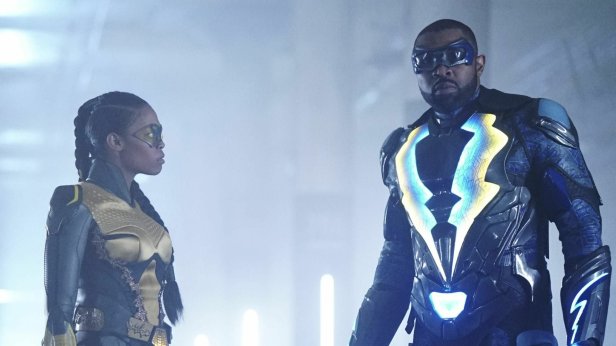 In addition to Arrow, Greg Berlanti has helped develop the DC shows The Flash, Supergirl, Legends of Tomorrow, Black Lightning and Titans, with shows yet to come starring other DC characters like Batwoman, Star Girl and the Doom Patrol.

He has had his biggest success in recent years with another comic book universe, however, and that is Archie. Riverdale is a Twin Peaks-like head trip of a teen drama that has surpassed the DC shows in terms of compelling characters, drama and fantasy. Its success has led to a universe of its own after Netflix picked up Chilling Adventures of Sabrina.

I don’t know how he does it, but I hope he doesn’t stop. We could use more television writers with an eye for quality like him. He is behind at least half of my favorite shows on broadcast TV right now. But because I’m such a superhero person, my favorite thing about him is how he has handled all these DC characters. Even Superman himself is rumored to be getting the Berlanti treatment in his own show. 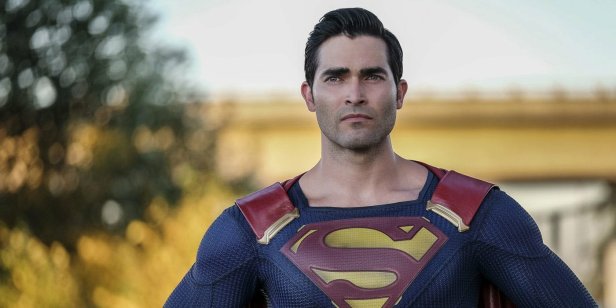 When you are constantly disappointed by movie adaptations of DC comics like the ones that are part of the DCEU, it’s nice to know that there is a Kevin Feige figure over on television doing DC the right way. I’m not exaggerating either. Supergirl is the first series in prime time about a female superhero since Wonder Woman, and Black Lightning (which pre-dated Marvel’s Black Panther) features a black superhero in the lead, and I don’t know if that has EVER happened in prime time before Greg Berlanti came along.

And I never even mentioned the queer representation that is abundant in all of these shows. Just like Berlanti has done in The Broken Hearts Club, he has made gay characters a part of the storyline in a way that feels normal and natural. Arrow, Supergirl, Legends of Tomorrow, Riverdale, Black Lightning and Batwoman all feature regular gay and lesbian representation in its main cast, and that is important to point out because unfortunately, that is still uncommon.