Even though I prefer classic rock from the sixties and seventies, the fifties produced some of my favorite jams. The spirit of that decade carried over into the following decade with songs like “Do You Love Me” by The Contours (Can you mash potato? Can you do the twist?), “Surfin’ Bird” by The Trashmen (Well, everybody’s heard about the bird) and “Do Wah Diddy Diddy” by Manfred Mann, with a song title straight out of the era of “Tutti Frutti” and “Yakkety Yak.”

But the sixties were a decade of experimentation. It was odd because it felt like two different realities co-existing with each other: one that held onto the past and one that was struggling to move forward, and that was not just a music thing. It was found in all aspects of life.

“The Lion Sleeps Tonight” by The Tokens is one of my favorite songs from the sixties and if you listen to it, there is clear doo-wop DNA in its style, but songs were starting to be less fun and more wistful or sad in these days. This can be felt in “Stand By Me” by Ben E. King, “It’s My Party” by Lesley Gore, and “My Girl” by The Temptations and it was only getting started. 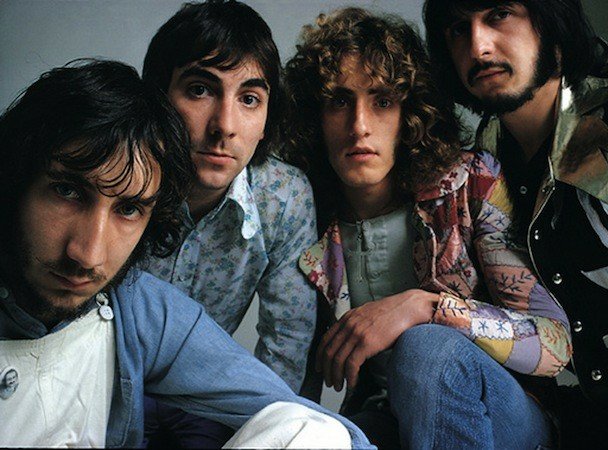 This was because more people were using music to convey heartache and pain that they actually felt as opposed to a manufactured emotion record companies wanted you to feel. When you listened to Aretha Franklin sing “Respect” you kind of felt a bit of truth in that groundbreaking number that many women treated like an anthem. Same authenticity you felt when Bob Dylan sang about the times a-changin’ or when The Who sang “People tryin’ to put us down (talkin’ ’bout my generation) just because we get around (talkin’ ’bout my generation).”

Perhaps no song lyrics encapsulated the feelings of the counterculture movement better than when The Who sang “Hope I die before I get old.”

And just compare a ballad of heartache from the fifties like “A Teenager in Love” to Janice Joplin belting out “Take another little piece of my heart, baby” as she sings about no longer being able to “stand the pain,” and you see how much rock grew up in one decade. 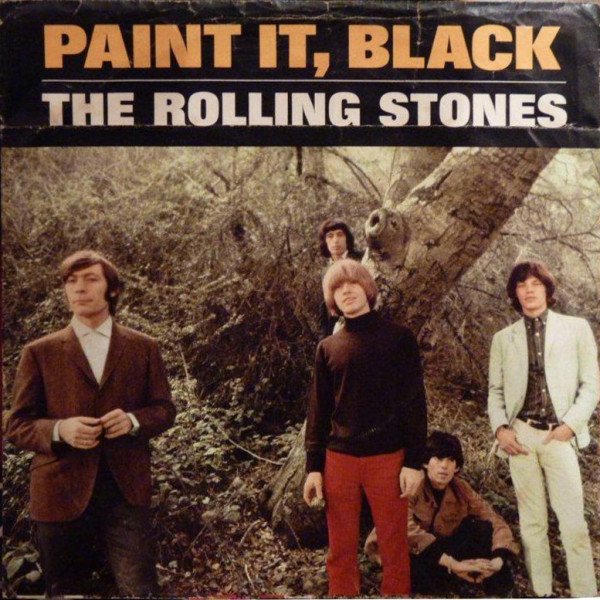 The great thing about any song is that it can be about love, sadness and frustration, or it can be as meaningless as “Disco Inferno” and no matter what it can still connect to someone on some level whether that’s because it’s relatable or because it’s easy to dance to.

But the great thing about the sixties was that music was starting to show us this for the first time in a genuine way.

The British Invasion consisted of bands like The Beatles, The Rolling Stones, The Kinks, Herman’s Hermits and The Animals. This group had a significant impact on American music when their sounds started influencing the sound of rock in general.

These bands were not just musicians. They were artists.

The consistency in the creativity of The Beatles is mind-blowing because it shows in their lyrics and in their hauntingly fantastic melodies. “Eleanor Rigby” is a sad song that conveys dread really well, but it isn’t the kind of dread that makes you want to unplug your radio. It retains a sense of fun amidst the melancholy undertones, which was part of The Beatles’ charm.

The Rolling Stones sounded like every rock band from the seventies before the seventies happened. Their influence on rock was enormous. New territory for emotional songwriting was charted when they sang things like “If I could stick my pen in my heart, and spill it all over the stage, would it satisfy you, would it slide on by you, would you think the boy is strange.”

Many of the songs of the British Invasion became counterculture anthems, a phenomenon that spread like wildfire across the world from London, New York City and San Francisco, which are some of the most liberal cities on the planet.

The divide between young and old was widening in the sixties, and differing opinions on sex, drugs, war and human rights were typical hotbed topics in these days. Which was why the music was so good. The more real the emotion, the better the song will be, and authenticity is the most important aspect of any piece of art.