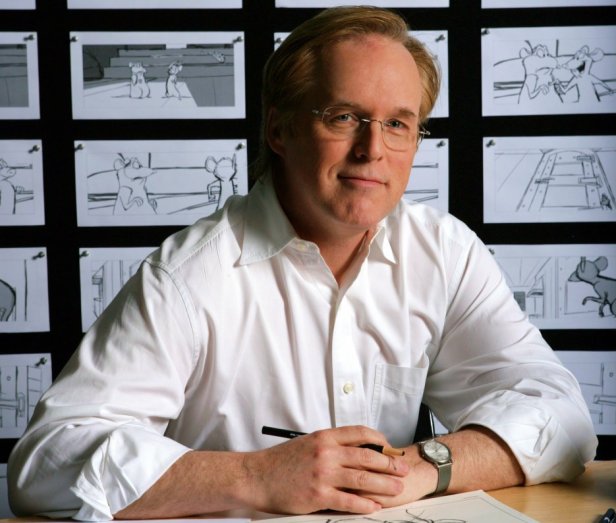 If there is one person in the animation industry besides Walt Disney who I love the most, it is animator, writer, director and Edna Mode voice actor Brad Bird.

Born in Kalispell, Montana in 1957, Brad Bird always knew he wanted to be a Disney animator since the age of 11 when he took a tour of the studio. He was animating before high school and was even mentored by Disney animator Milt Kahl as early as 14, which all led to Disney awarding him a scholarship to attend the California Institute of the Arts where he met other future Disney animators and directors like John Lasseter.

He worked for Disney after graduating from CalArts but left after The Fox and the Hound.

He animated on several movies and shorts in the early eighties but once he created his own animated short Family Dog (1987) for the Steven Spielberg-produced anthology series Amazing Stories, opportunity came knocking at Klasky-Csupo (the animation studio best known for Nicktoons like Rugrats and The Wild Thornberries), where he helped develop The Simpsons from a Tracey Ullman Show sketch into a half-hour comedy. 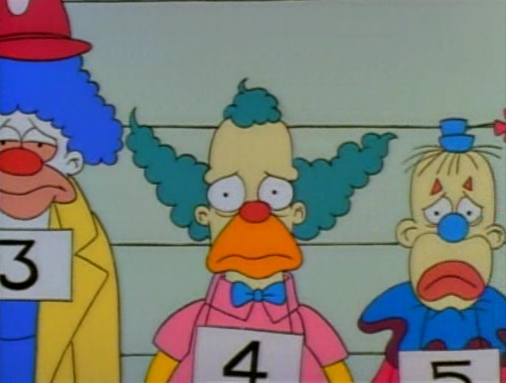 Bird directed my favorite Simpsons episode to this day Krusty Gets Busted in addition to co-directing the season 3 episode Like Father, Like Clown, and he had remained on the series as an Executive Consultant for the first eight seasons. Bird was largely responsible for the cinematic quality of many of those episodes. One of the ways he helped the show make the transition from short films to sitcom.

Working on an immensely popular show like The Simpsons led to being hired as a consultant on other shows like The Critic and King of the Hill, but the full range of his filmmaking skills would really be showcased when he was hired by Warner Bros. to make an animated feature film. 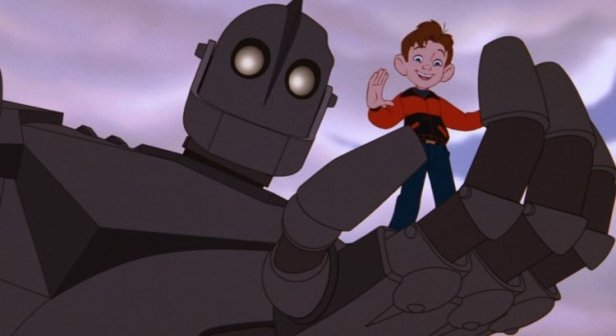 The Iron Giant (1999) is one of the best animated films ever made. The story of a robot from another planet who was built to be a weapon but ends up befriending a human boy was full of charm, humor and genuinely heartwarming moments, and it is virtually praised by everyone who has seen it. The only problem was that the movie had practically no marketing due to Warners’ lack of confidence in their own animation studio after the lackluster success of their previous films.

One of the reasons The Iron Giant was so much better than those other movies was because the studio gave few notes due to their lack of confidence in the film, and Bird’s team was free to do what they wanted without executive interference.

Thankfully The Iron Giant’s lack of box office success didn’t stop John Lasseter from recognizing Brad Bird’s talent and soon he was hired by Pixar where he has directed some of that studio’s best films, including The Incredibles (2004), a film about a family of superheroes, and Ratatouille (2007), a movie about a rat who dreams of becoming a cook. Both of those movies won Bird the Oscar for Best Animated Feature and both were nominated for Best Original Screenplay. 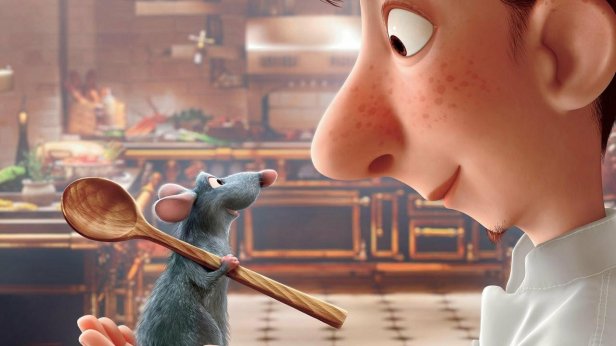 The Iron Giant, The Incredibles and Ratatouille are some of my favorite films of all time and those three alone have cemented him as an animation legend in my mind, but he is not only a skilled animation director.

He has also proven himself to be a good action film director in general when he was chosen by Tom Cruise to make the fourth Mission: Impossible movie Mission: Impossible – Ghost Protocol, which at the time was easily the best film in the franchise, even surpassing the J.J. Abrams-directed M:I 3 in my opinion.

Bird has always preferred making original films and wouldn’t normally choose to direct a well-known blockbuster franchise like Mission: Impossible, but a film he was developing about the San Francisco earthquake of 1906 which was to be a collaboration between Disney and Warner Bros. was lying dormant after the budget was too high for either studio’s liking, and a filmmaker has to work! 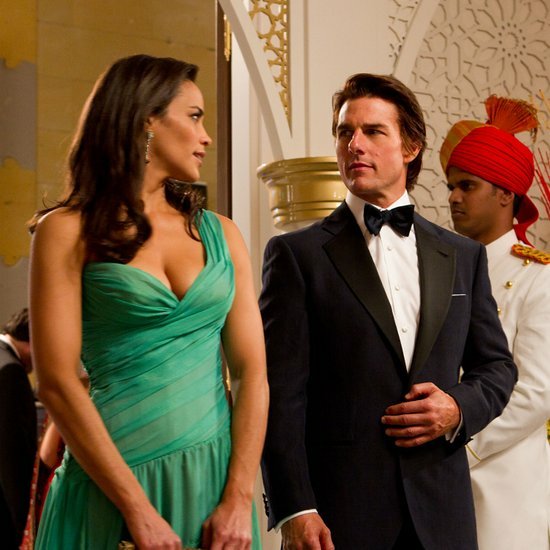 After Ghost Protocol was an international success, Bird was in even higher demand. He was even on the shortlist for possible directors of Star Wars: The Force Awakens, but he passed in favor of the Disney film Tomorrowland (2015) which had an interesting story but was too bleak to be a box office success, despite being co-written by one of my other favorites Damon Lindelof (Lost, The Leftovers).

The recent success of Incredibles 2 proves that Bird can make a sequel that is as good as the original, but now he wants to get creative with some new stories, and I can’t wait to see what his next movie will be about.

There are clues, however, to what they might be:

Time will tell if any of these things will ever come to be, but until then, I can hope all three happen. 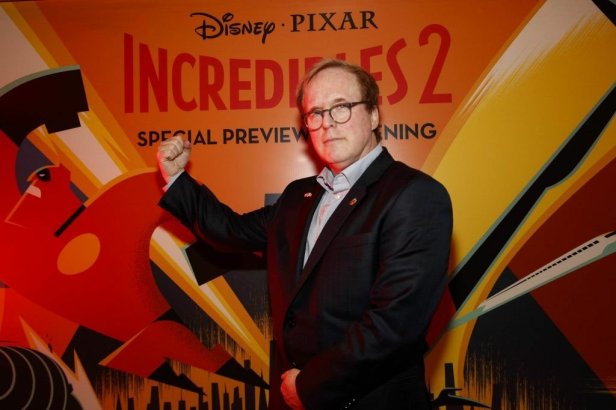