When I first watched Buzz Lightyear of Star Command on Disney’s One Saturday Morning programming block back in the early 2000s, I was disappointed when the voice coming out of Buzz Lightyear’s mouth was not Tim Allen’s. But little did I know that the man whose voice I did hear was someone who I would come to love.

Often cast as confident tough guys or dense airheads, Patrick Warburton has risen from bit parts in film and television to one of the greatest and most reliable deadpan actors of this century.

I could go on praising his acting skills and comedic timing, but the first thing that amazed me about him was the number of roles he played. No matter where you go, you always find him, whether you’re a fan of comedies, a fan of animation, or watching an ad for National Car Rental.

You want proof that he’s everywhere?

If you are a fan of Disney, you have probably heard him as Kronk in The Emperor’s New Groove. 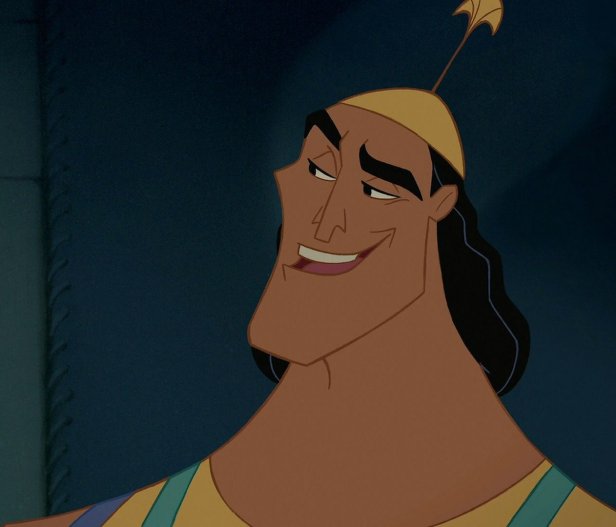 If you are a fan of DreamWorks Animation, you have probably heard him as Ken in Bee Movie.

If you watched NBC in the nineties, you probably saw him as David Puddy, Elaine’s boyfriend in Seinfeld.

If you watched CBS in the 2000s you probably saw him as Jeff Bingham in the sitcom Rules of Engagement.

If you are a Seth MacFarlane fan, you have probably heard him as Joe Swanson in the animated FOX sitcom Family Guy. 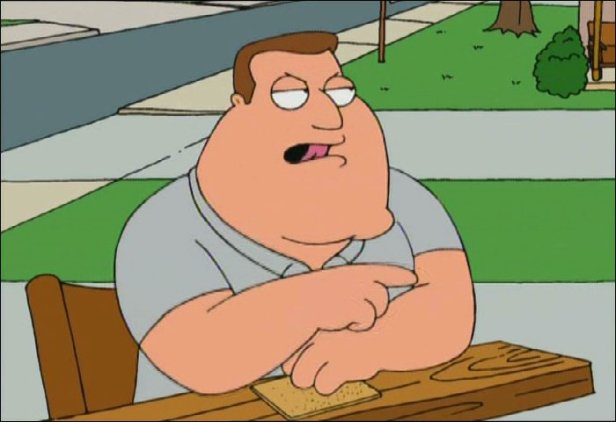 If you are a superhero or comic book fan, you probably know him as The Tick.

If you are a Batman fan, you probably heard him as Cash Takenson in Kids’ WB’s The Batman.

If you watch Adult Swim, you’ve probably heard him as bodyguard Brock Samson in The Venture Bros. 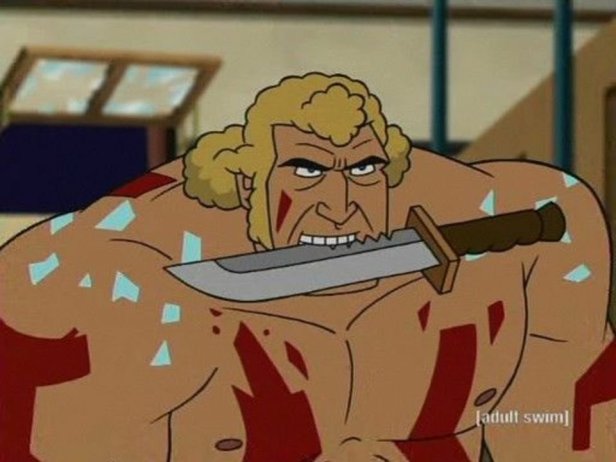 Millennials who grew up on Disney Channel will probably remember him as Principal Steve Barkin in Kim Possible.

You may have heard him as Lok in the Nickelodeon series Tak and the Power of Juju. 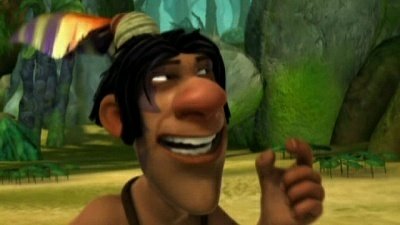 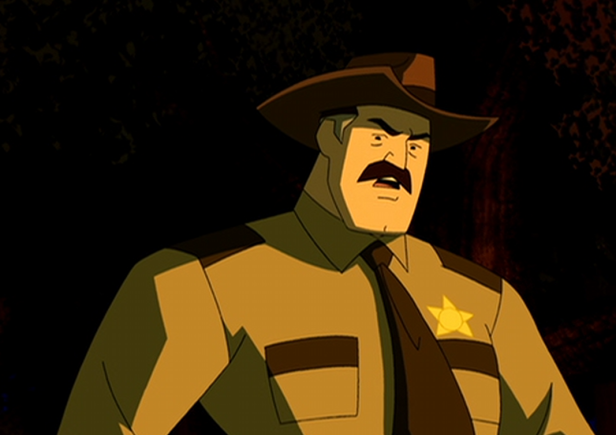 People who subscribe to Netflix have probably seen him as Lemony Snicket in A Series of Unfortunate Events.

You see how he gets around?

One thought on “Patrick Warburton: Never in One Place”