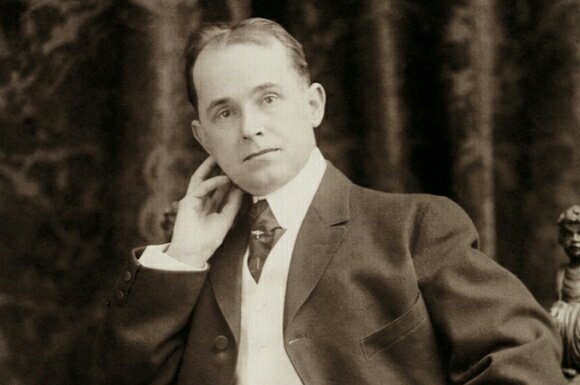 Most animators will tell you that animating is not about drawing as much as it is about bringing things to life. The first animator to recognize this may have been Winsor McCay.

When he was older, he designed advertisements for the circus and earned a living in Chicago drawing signs and posters.

By the end of the century, McCay had been illustrating for newspapers, doing a number of pro-Republican cartoons for the Commercial Gazette, before being hired to make pro-Democrat cartoons for the Enquirer.

He also published cartoons in magazines like Life, which got him the invitation to work for the New York Herald, and it was in New York that McCay worked on many more strips, including Dull Care, Poor Jake, The Man From Montclair, The Faithful Employee, Mr. Bosh, A Pilgrim’s Progress, Midsummer Day Dreams, It’s Nice to Be Married, Little Sammy Sneeze and Hungry Henrietta. 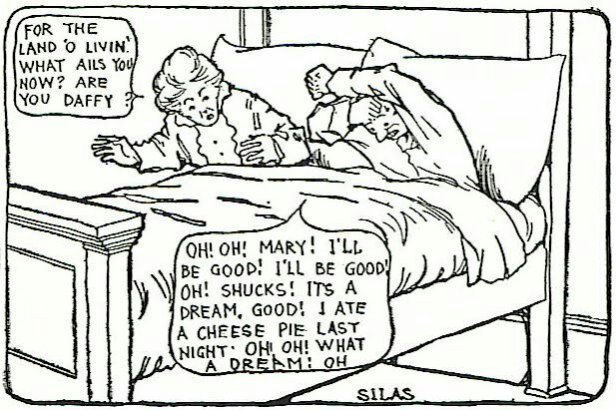 1905 was the big year. That was when McCay made his most famous comic strips: Dreams of the Rarebit Fiend (debuting in the Evening Telegram) and Little Nemo in Slumberland (debuting in the October 15 issue of the Sunday Herald). Both, especially Nemo, are considered masterpieces of the comic strip medium.

Little Nemo developed into a continuous story, and it brought McCay’s popularity to new heights.

In 1907, McCay began showcasing his drawing skills in Vaudeville, even sharing a bill with Houdini and W.C. Fields.

McCay was responsible for the first widely popular animated cartoons in history, despite being preceded by animators J. Stuart Blackton (Humorous Phases of Funny Faces) and Emile Cohl (Fantasmagorie).

McCay first came into animation in 1909, but Gertie the Dinosaur (1914) was by far his most popular creation. McCay toured with a projection of Gertie’s animation and he provided live commentary as Gertie was shown on the screen, as if he were interacting with the prehistoric beast. He animated the dinosaur single-handedly, and there was no such things as cells yet, so the background was drawn over and over as well. I am not a professional animator but even I am amazed by the patience and precision behind the creation of this cartoon. 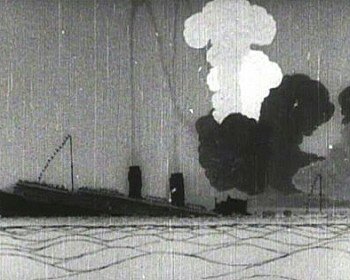 He made some other cartoons of lesser note, and after his last animated cartoon The Flying House (1920, with a story that predates the Pixar film Up), he continued to tour Vaudeville and illustrate ads, strips, and political cartoons, working until his death in 1934.

McCay called himself the “creator of animated cartoons,” which was only slightly hyperbolical when you consider his influence. Gertie the Dinosaur launched the animation medium as a character-focused medium. Gertie did not feel like a moving cartoon. She felt like a dinosaur. That’s what was revolutionary about the cartoon. 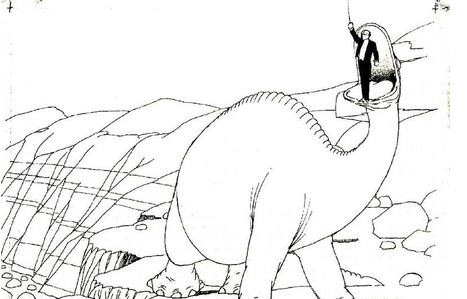 The difference, however, between Winsor McCay and Walt Disney was McCay’s disgust for the assembly-line nature of creating Hollywood cartoons.

Unlike Disney, the Fleischers, Walter Lantz and Hanna-Barbera, Winsor McCay defied commercialism. McCay set the standard for the artform, but it was up to others to maintain its appeal in the 1920s and beyond, leading McCay to a legacy that is mostly forgotten, except by animation geeks like me.

By the way, I think it is important for Disney fans to know how influential Winsor McCay was on Walt Disney. Disney was in awe of Gertie just like the rest of us, and he built upon McCay’s foundation by creating characters who felt real, and that remains a key factor in Disney’s success to this day. Make sure you remember the name of the legend who paved the way for another legend. 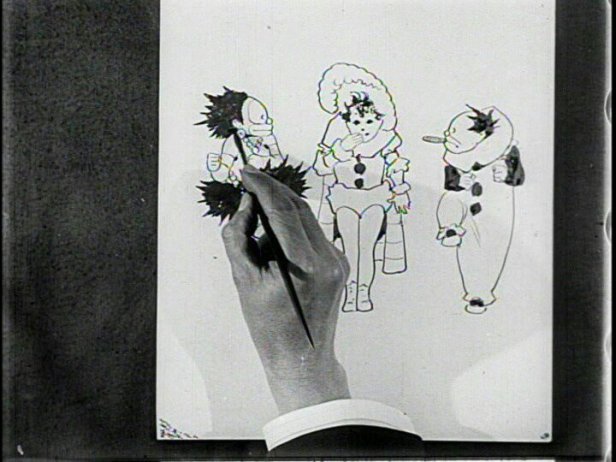