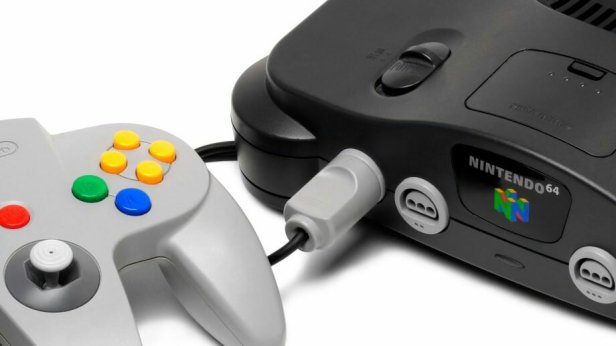 In the 1990s, three-dimensional graphics were becoming the new thing in the gaming world, and Nintendo had big plans.

Its first attempt at 3D was clumsy, and it came in the form of the Virtual Boy, a 32-bit table-top game console marketed as the first game console capable of displaying stereoscopic 3D graphics. 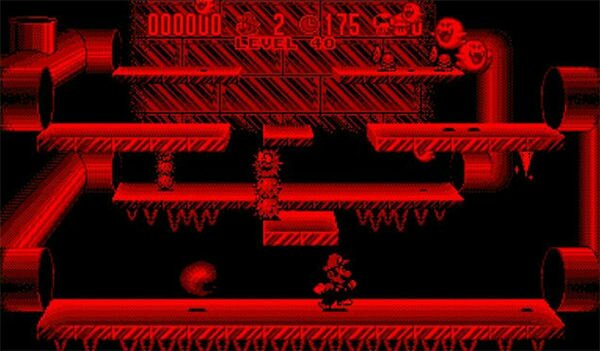 The way it worked was that you would place your head against an eyepiece to see a red monochrome display that uses a parallax effect to create the illusion of depth, similar to a Viewmaster.

Unfortunately there was a wide range of problems with the Virtual Boy. The 3D effects of the nineties were too primitive to garner any excitement from the public. Using it caused motion sickness among many gamers, and dizziness and nausea were common side effects. The red monochrome display was not attractive, it had a lack of strong software, it cost too much, and it was poorly marketed.

Gunpei Yokoi hadn’t intended for many of these problems, but the product was rushed to the market too quickly for refinements to be made, and it ended up a failure.

Perhaps the Virtual Boy could have worked if Nintendo had put more time and money into it, but perhaps they simply wanted to put all their efforts into something they saw as more important: the successor to the Super NES.

First announced as Project Reality, the 64-bit console that would come to be known as the Nintendo 64 was based on a realtime 3D graphics chipset designed by Silicon Graphics.

The most controversial thing about the system was its use of game cartridges when every other gaming system used discs, but Nintendo insisted players would prefer games without loading times. Nintendo was always putting the player experience first.

The N64 finally launched in 1996 with the titles Super Mario 64 and Pilotwings 64, the latter a 3D update of Super NES launch title Pilotwings, and the former the first 3D Mario platformer. 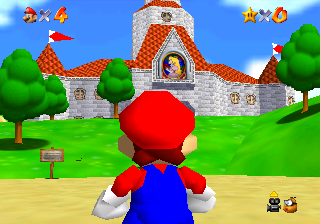 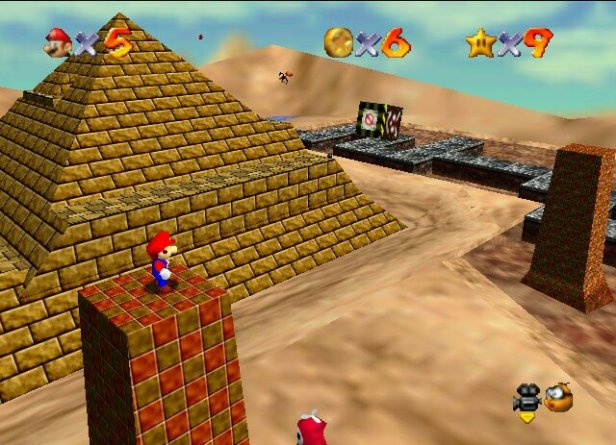 Both of these games were great showcases for the N64’s capabilities, but Super Mario 64 was the video game that defined what 3D platformers should be. It was a masterpiece of game design that may never have been surpassed since.

Just to give you an idea of the care that went into the making of this game, director Shigeru Miyamoto was adamant that Nintendo’s designers make sure they created a 3D character that was fun to control before they designed a single hair on Mario’s mustache.

The brilliance of the design was in the freedom it gave you. The goal was to collect Power Stars, which were hidden inside Princess Peach’s castle and the worlds in the magic paintings that hung on the castle walls, so as to gain enough power to reach the villain King Bowser and free the princess, but the 120 Power Stars hidden inside the castle could be obtained in any order, and many were hidden in unexpected places.

Few games have come close to the pure joy of Super Mario 64, but there is one that may be even better. 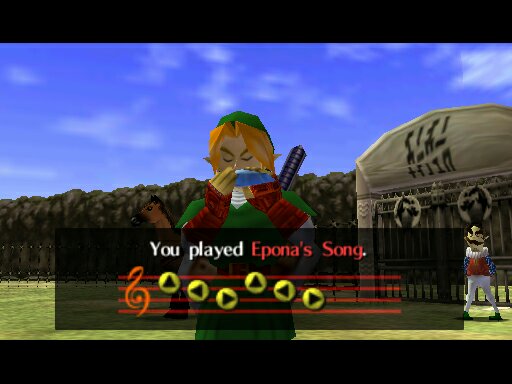 The Legend of Zelda: Ocarina of Time (1998) is called the best video game ever made by many people in the gaming world. Like Super Mario 64, it had genre-defining mechanics and brilliant level design, but what really made it memorable was the story and the characters.

The most memorable aspect may be the ability to time travel from childhood to adulthood, which affects the tools you can use, the locations you can reach, and how people treat you.

The plot was also heavy in drama while at the same time there were many light-hearted moments. Basically it was the perfect game.

All of Nintendo’s main third-party support for the SNES (Capcom, Konami, Squaresoft) was drawn more to the disc-based Sony PlayStation, so Nintendo and Rare did most of the heavy lifting in creating top-shelf software and they came through with games that are now classics.

Nintendo had entered a new millennium during the N64’s run and now there were a lot more gaming systems on the market that were threatening Nintendo’s dominance. They were already working on a successor a year after the N64’s release.