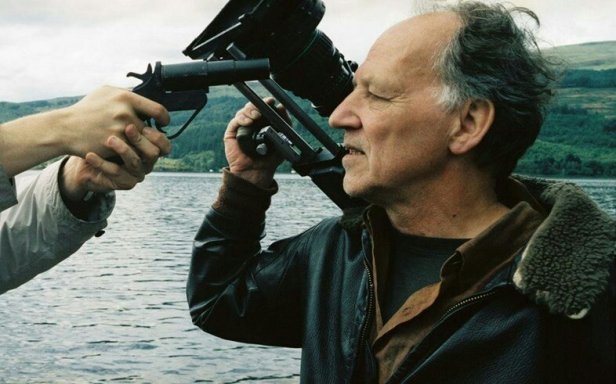 Werner Herzog doesn’t seem like a filmmaker. His stone-faced expression and German accent make him seem more like the villain in an action movie. But not only is he a director – he might be one of the most interesting directors currently in the movie business.

Originally one of the greats of the New German Cinema movement of the sixties and seventies, which consisted of documentarians with low budgets influenced by the French New Wave and introducing the works of master German directors like Rainer Werner Fassbinder and Volker Schlöndorff, Roger Ebert said Herzog “never created a single film that is compromised, shameful, made for pragmatic reasons, or uninteresting. Even his failures are spectacular,” and French filmmaker François Truffaut, one of the founders of the French New Wave, called Herzog “the most important film director alive.”

Born in Munich, Germany in 1942 during World War II, Herzog and his family lived as refugees in the Barvarian village of Sachrang. He grew up without plumbing or electricity, and he also never saw films. He and his family returned to Munich when Herzog was 12.

Teenage Herzog embarked on a lot of long journeys and had many dramatic phases in his youth, like when he converted to Catholicism for only a few years, and when he spent almost all of his teenage years avoiding listening to or playing music after his school tried to make him sing in the choir. 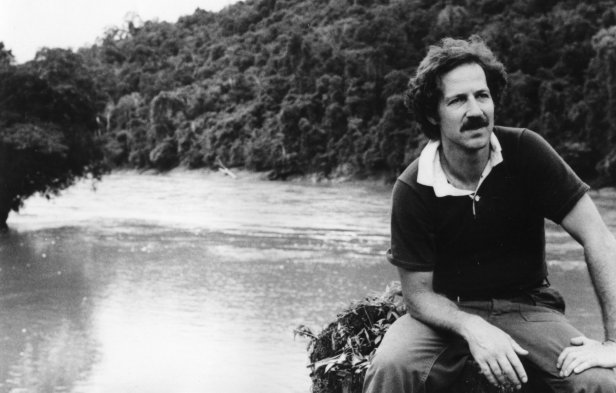 When he finally discovered movies, he knew he wanted to be a filmmaker, and after reading encyclopedias that showed him everything he needed, he became so empassioned that he “borrowed” the camera from Munich Film School without their permission.

His films were good but no film companies would produce them, which led Herzog to taking on odd jobs like welding to fund his featurettes.

Herzog is one of the most eccentric filmmakers in the world. He is known for incorporating local non-actors in his films in addition to professional actors. He is known for being an obsessive storyteller, working even in harsh conditions. He often improvises and he never storyboards his scripted films.

The recognition for Herzog’s brilliance over the decades has come mainly from film festivals. His first major award was at the Berlin International Film Festival where he won the Silver Bear for his feature film Signs of Life (1968). His 1979 remake of F.W. Murnau’s 1922 classic Nosferatu was nominated for the Golden Bear a decade later. 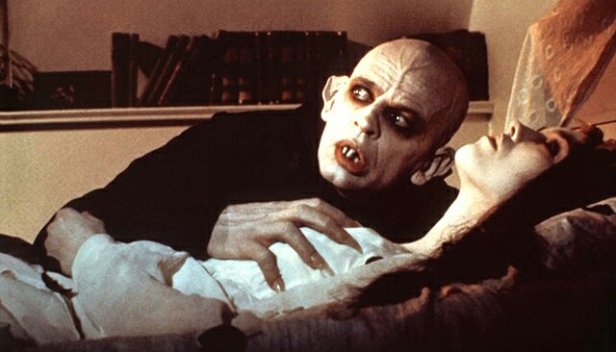 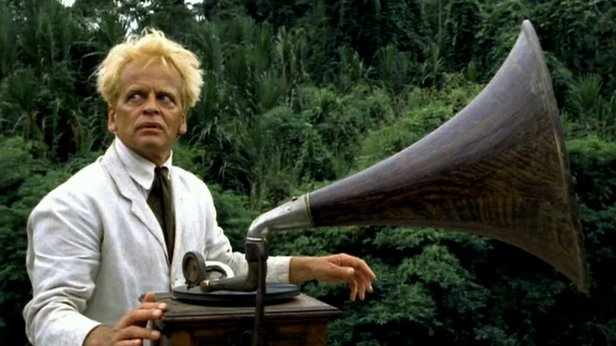 His greatest recognition came from the fascinating and mesmerizing cinematic masterpiece Fitzcarraldo (1982), which won the best director award at the Cannes Film Festival, although he had previously won the Silver Palm at Cannes for The Enigma of Kaspar Hauser (1974) and was nominated for Woyzeck (1978) and Where the Green Ants Dream (1984). The Enigma of Kaspar Hauser, also known as Every Man for Himself and God Against All is Herzog’s best film according to Leonard Maltin.

Herzog’s films have consistently been art house and film festival favorites at such places as the Cesars, the Venice Film Festival, the San Francisco International Film Festival and Sundance, where he won the Alfred P. Sloan prize for the incredible documentary Grizzly Man (2005).

The first time Herzog had ever been nominated for the Best Documentary Feature Oscar was for Encounters at the End of the World (2007), a study of the people and places of Antarctica. 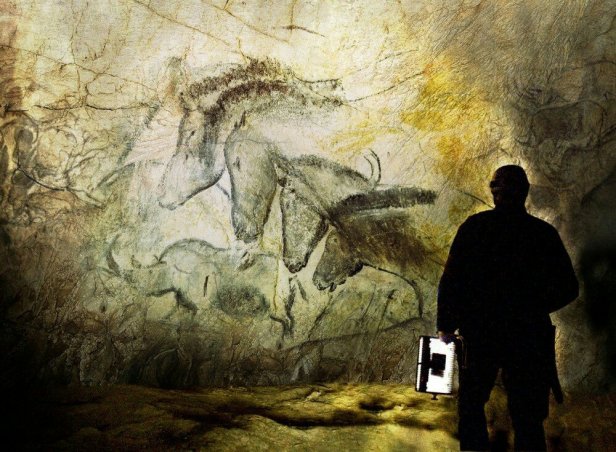 Herzog has directed several stage works as well, including opera, which isn’t the least bit surprising since many of his films feel like opera without the songs. I often think of him as the Richard Wagner of cinema.

Of course, there are many things about Herzog that ARE surprising. One of my favorite things about him is his unpredictability:

Herzog is one of the few directors whose films I know I will like. He’s one-of-a-kind, the complete opposite of Hollywood directors, and a fascinating individual whether he’s making movies or not. 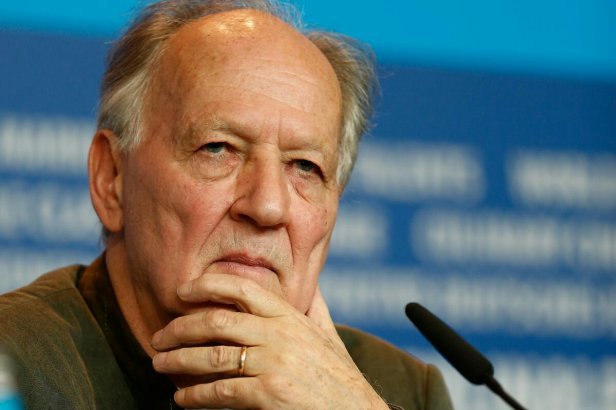