The animated Disney films of the sixties include One Hundred and One Dalmatians (1961), The Sword in the Stone (1963) and The Jungle Book (1967). These films are among Disney’s most popular movies and are considered classics, but the Disney art style from the sixties to the seventies was sketchier (much to Walt’s chagrin, although audiences didn’t mind). Due to Sleeping Beauty‘s unpopularity the studio had to cut expenses, so the ink-and-paint technique was replaced with the Xerox process, a technique that put the animation directly on the screen unprettified, unlike it had been since the days of Snow White.

Disney’s most popular film of the sixties was surprisingly not animated, although it incorporated animation. The rights to Mary Poppins had been pursued by Disney ever since the 1940s but the reluctance of the author, P.L. Travers, to sell the rights (which is another story) had kept it on hold for a long time until Disney’s film version came out in 1964 and became an Oscar-winning family musical that continues to be one of Disney’s best-loved classics and one of the greatest movies ever made (although to the surprise of no one, Travers didn’t like it). 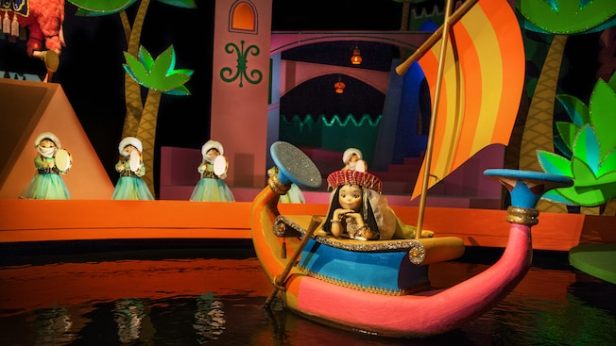 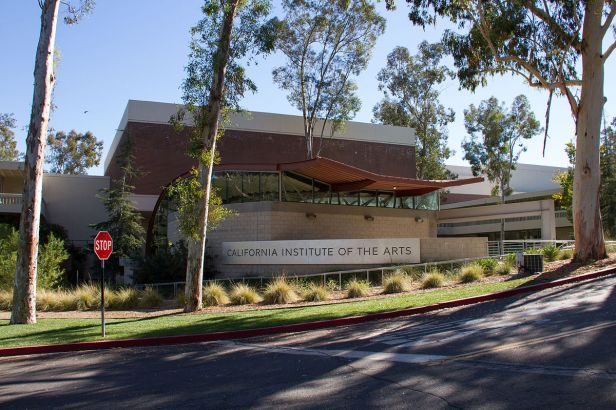 The sixties were looking to be one of Disney’s biggest decades. In 1964, Disney helped create four exhibits for the 1964 New York World’s Fair:

All of these exhibits were eventually incorporated into Disney’s theme parks.

Also in the busy year of 1964, Walt had become involved in plans to expand CalArts. The famous California art school had been formed in 1961 when the Chouinard Art Institute (founded 1921) had merged with the Los Angeles Conservatory of Music (founded 1883). Walt Disney and Madame Chouinard’s professional relationship began in 1929 when a penniless Walt asked Chouinard to help train his animators on a pay-later basis, and it was Walt who had initiated the 1961 merger that created the school as it is known today. Many of the most talented artists of our time had trained at this school, including many future Disney animators and directors like John Lasseter, Brad Bird and Tim Burton.

In 1965, Walt announced plans to develop Disney World (now Walt Disney World) a few miles southwest of Orlando, Florida. It was to include a larger and more elaborate version of Disneyland (called the Magic Kingdom), resorts, hotels and most of all, EPCOT (Experimental Prototype Community of Tomorrow) which Walt descibed as a showcase to the world for the ingenuity and imagination of America that would never be completed and would always demonstrate the future of technology. Walt’s plans to turn EPCOT into a city of tomorrow wouldn’t come to fruition – it is more akin to an everlasting world’s fair. I can imagine what he had in mind, though, and I have no doubt it would have been spectacular.

For a long time, even before he created Mickey Mouse, Walt had been a heavy smoker, which had finally caught up to him in November 1966 when he was diagnosed with lung cancer. He finally wasn’t feeling well on November 30 when he was taken to the hospital, and on December 15 he died of circulatory collapse. He lived to be 65 (ten days before he died).

No doubt the reason for all of Disney’s success, as well as the main reason for the company’s success after he died, Walt was also responsible for all of my happiest film and TV memories and he gets my vote for Biggest Genius in Entertainment. His influence can’t be overstated and he’s still my favorite filmmaker in the world. Many of his employees would agree with me, and everyone was shocked when they heard the news of his passing, but even without a founder, a business is still a business. Someone needed to run it.