Tom McGrath, director of The Boss Baby, was born and raised in Lynwood, Washington. He travelled to Seattle to study Industrial Design at the University of Washington before studying character animation at CalArts.

Before he came to Dreamworks he had been an animator on two cartoon/live action hybrids: Cool World and Space Jam. He also did storyboard art for several TV shows like The Ren & Stimpy Show, for which he was also a director, and Kablam! for Nickelodeon.

Storyboarding and designing for live action movies with cartoony plots (Cats & Dogs, How the Grinch Stole Christmas) eventually led to McGrath being hired by Dreamworks Animation. His first and most significant contribution at the studio was creating, writing and directing Madagascar with Eric Darnell (Antz). He and Darnell directed all the Madagascar films and wrote the spin-off film Penguins of Madagascar. 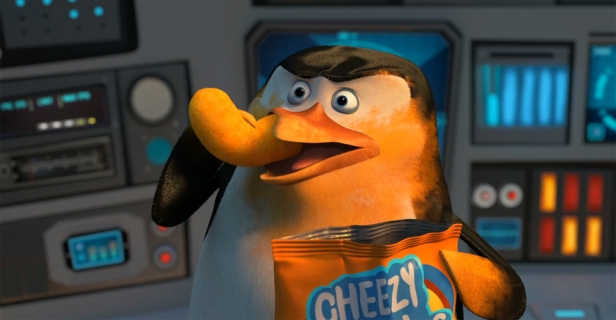 McGrath is also a voice actor in many of Dreamworks’ animated films, most notably as Skipper the leader of the penguins, for whom he does the voice in every Madagascar movie, TV special and episode of the Penguins series on Nickelodeon (coming full circle). He is so invested in the character he was even a creative consultant on the show, which lasted from 2008 to 2015. McGrath’s main inspiration for Skipper’s tough guy voice was Untouchables actor Robert Stack. McGrath ended up voicing the character because Stack died before animation on the first movie could even begin.

His first solo directing credit was on Megamind, which was a box office success with good reviews. He is also the director of the latest Dreamworks movie The Boss Baby, which is expected to make decent money despite mixed reviews. I guess Alec Baldwin as a talking baby is just too good to pass up.

It remains to be seen if McGrath will leave a significant footprint in the history of animation in a way that doesn’t involve voicing a penguin, but his tireless enthusiasm for the artform should not go unnoticed. Not many directors work as hard as he does. Working on a trilogy of animated films while acting as a main character in all three of them takes dedication and energy, and the laughter that the Madagascar films have provided me and countless others speak to his talents as a storyteller. I look forward to seeing where his career takes him. 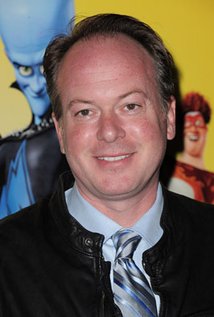