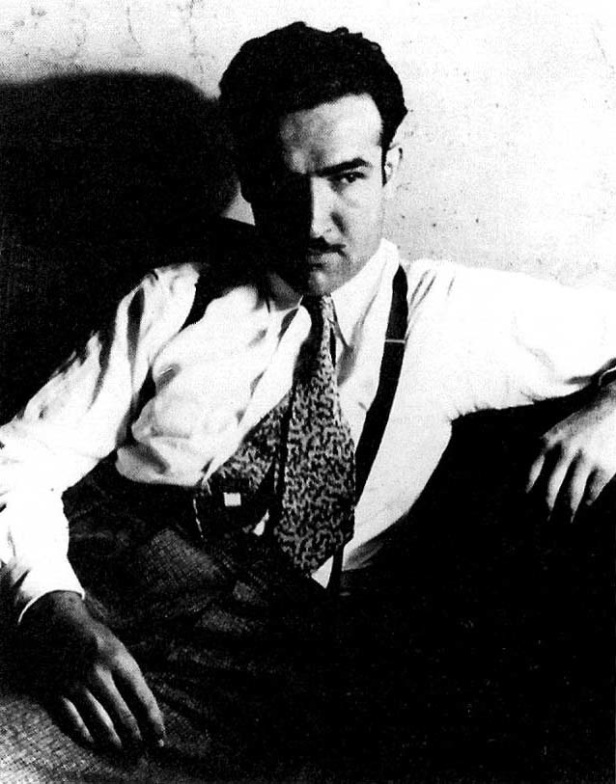 After watching Disney’s Pinocchio I feel compelled to shine a spotlight on one of the best animators who worked in the business.

Vladimir Peter Tytla, better known by his nickname Bill, was a Ukrainian American animator from New York who actually studied painting and sculpture in Europe. He started his animation career working at Paramount and Terrytoons but eventually got hired by Disney after following fellow Terrytoons animator Art Babbitt to Hollywood. At Disney, Tytla was finally satisfied. This was where his artistic talents could really soar.

Disney first assigned him on Mickey Mouse and Silly Symphonies but Walt, who had a superb eye for talent, recognized he was good enough to work on the features. 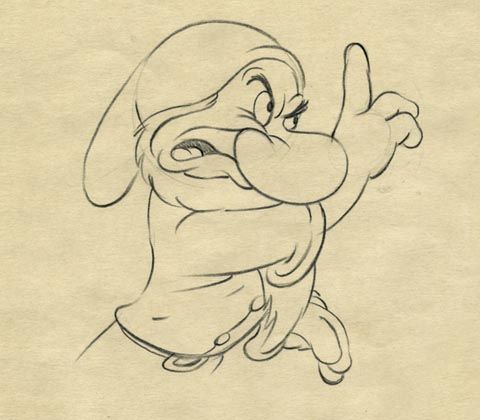 On Snow White and the Seven Dwarfs he was the primary animator on Grumpy. Tytla brings him to life with his pantomime reactions to the character of Snow White, like in the scene where Snow White kisses his forehead and he goes from being grouchy to being lovestruck and then back to being grouchy again. 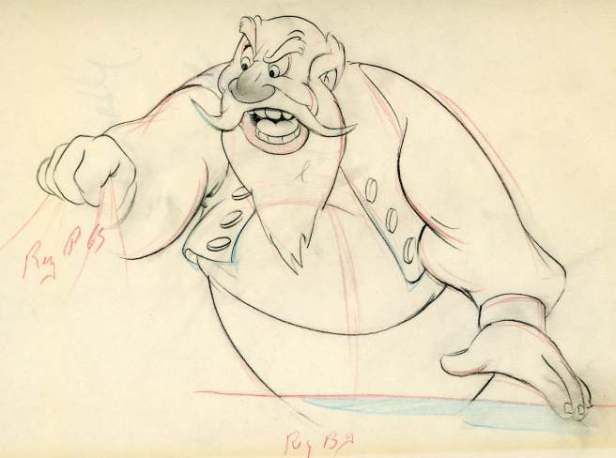 My personal favorite character he animated was Stromboli the puppet master. Tytla himself was muscular, passionate and emotional so it was easy for him to embody this character. He stands out as the character from that movie with the best personality animation in my opinion. 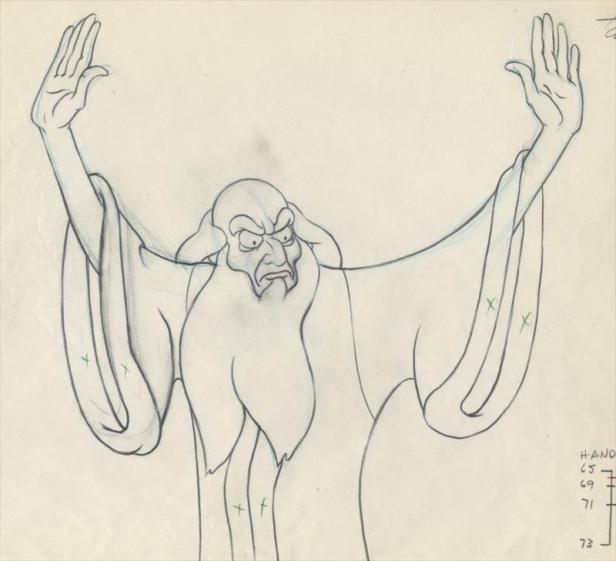 His work on Fantasia is probably what he is celebrated for the most. Chernabog the creature from Bald Mountain was the tour de force that cemented his legendary status in the world of animation. The animation of Chernabog was the perfect assignment for Tytla because he was becoming Disney’s go-to artist for heavies.

Equally powerful and perhaps even more heartfelt was his animation of Dumbo. Tytla specifically requested this character because he did not want to be typecast. He succeeded at showing his range and continued to prove he was Disney’s best animator.

Disney was the only animation studio who really took advantage of his talents. Following the turmoil Disney went through in the 1940s, Tytla left, but he forever regretted it.