Before the Muppets took off in popularity in their own variety show, they made a stop on an educational children’s show on public television that is probably the most popular educational series in TV history. In fact it’s been on for 50 years.

Even while Kermit, Miss Piggy, Fozzie, Gonzo and the rest of the Disney-owned Muppets are in a constant state of reboots, cancellations and experimentation, Sesame Street has been exactly the same for decades and has always provided the Muppets with steady work, even though Jim Henson was initially reluctant to get involved in the program.

Although puppeteers have inevitably changed and the series has gained an air of prestige as new episodes will now be premiering on cable powerhouse HBO instead of PBS, the show still values children’s education and continues to break ground in its approach to that goal.

The program was first conceived in 1966 by Joan Ganz Cooney and Lloyd Morrisett. Cooney and Morrisett knew that television was addictive to kids, so they ventured to use the medium for good by using the things that made television addictive as a means for preparing kids for school, implementing many of the common styles of modern television such as bright colors, animation, brisk editing and comedy. Indeed research had shown that it is a lot easier to educate children if you can hold their attention and not feel like you are lecturing them.

In 1968, Cooney and Morrisett founded the Children’s Television Workshop (known today as the Sesame Workshop) and received an $8 million grant from the Carnegie Foundation, Ford Foundation, the Corporation for Public Broadcasting and the U.S. Federal Government to create the new show which was aimed at preschoolers and was informed by educational research to teach children in the most effective way possible.

Cooney hired many TV veterans who worked in children’s programming before. Jon Stone was a Yale University School of Drama grad who was a writer on the acclaimed children’s show Captain Kangaroo before being hired for Sesame Street where he not only wrote but also chose the cast, created the format and eventually became an executive producer. He had a reputation for being a good writer and some call him the best children’s television writer of all.

The show had a sharp sense of humor that even adults could enjoy alongside catchy songs and many charming animated segments. 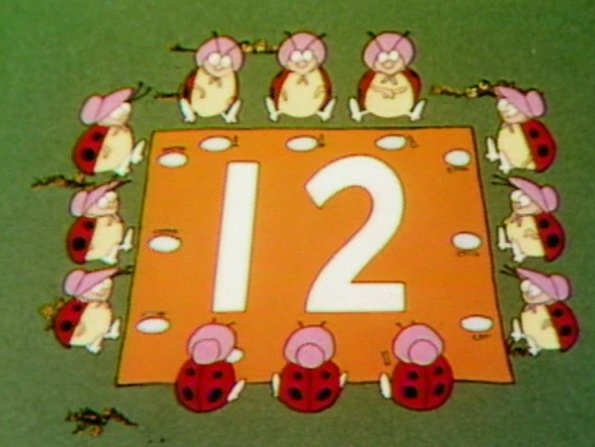 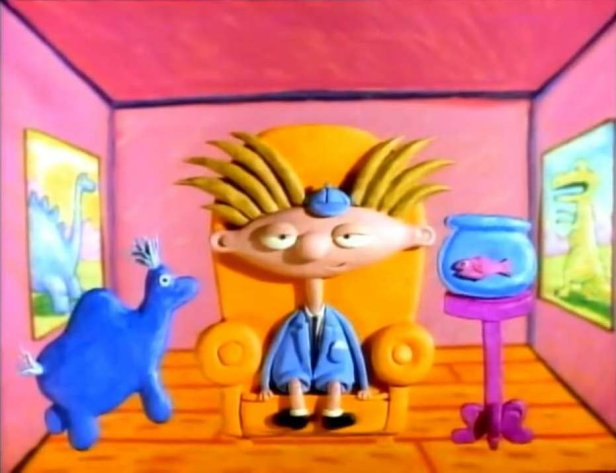 These were interwoven with street scenes that involved humans and puppets living together on the street that the series is named for. None of the humans played by adults or children were well-known actors, and that led to an authenticity in the show’s atmosphere, especially since none of the kids were even professionals, but the puppet characters were by far the most memorable characters in the show, and they were so popular that they became stars in their own right. When most people think of Sesame Street, they think of these guys: 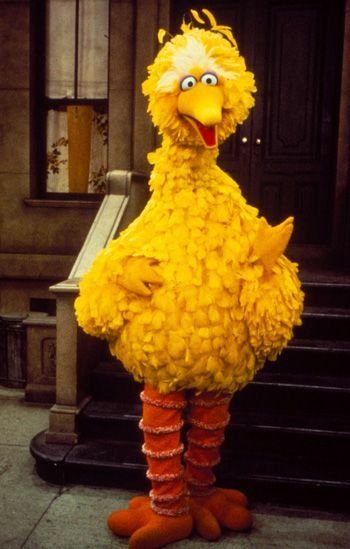 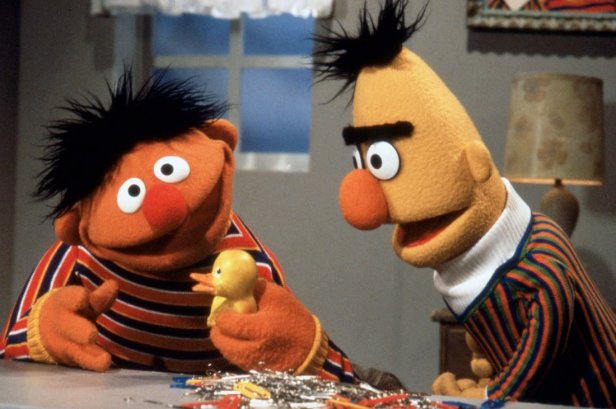 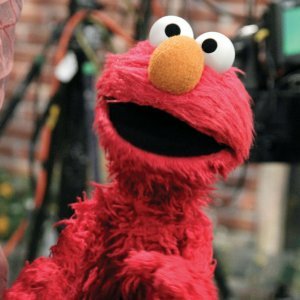 These scenes where humans and monsters interacted with each other were initially more simplistic, but the segments evolved into longer storylines by season 20 after research proved that kids were capable of following complex stories in an hour-long format.

The producers of the show wanted to hire Jim Henson to create the puppets for the show. Jon Stone had worked with Henson previously and felt that if they could not convince Henson to work on the show, they might as well not use puppets at all. Henson was at first reluctant to join Sesame Street for fear of being pigeonholed as a juvenile entertainer, but he came around to it and even saw that working on the show might be in his best interest, which proved to be true once it premiered on November 10, 1969 and became a mega hit. By the seventies, Sesame Street had become an American institution and received positive reviews and numerous awards.

Because the show does target preschoolers, the main focus is on spelling and counting, but over the course of its 50-year history the show has also delved into educating kids about deeper subjects, such as death, racism and homelessness. 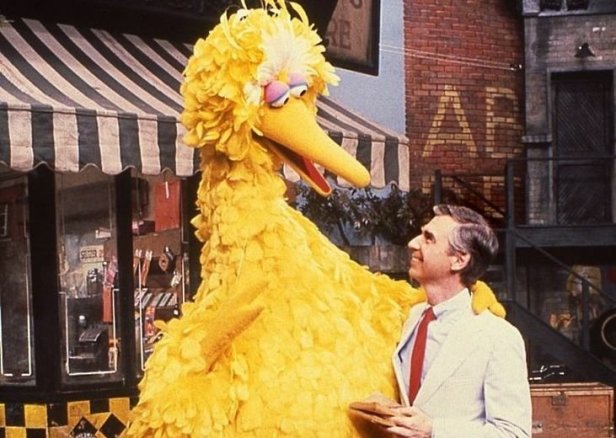 The show has led to tons of toys, books, videos, a stage musical and movie adaptations like Follow That Bird and Elmo in Grouchland, and it is adapted internationally as well with Big Bird replaced by the green-feathered Abelardo Montoya in the Mexican version.

While the show has definitely changed through the years with less emphasis on trying to appeal to both adults and kids through its humor, Sesame Street remains a rare achievement in TV history because it has timeless appeal and people are still watching after half a century. Despite the changes in the habits of young viewers in the nineties that caused the show to slightly decrease in popularity, there is something about the characters and the format that just works no matter what decade it is. I think it’s because no one wants to say goodbye to the characters yet. They truly feel like our friends now, don’t they?

3 thoughts on “The Sun Never Sets on Sesame Street”