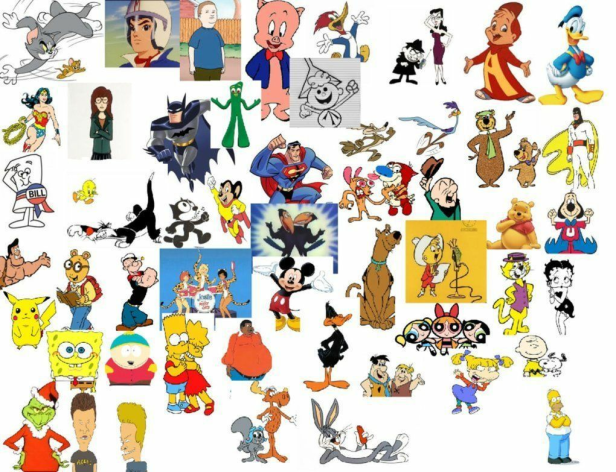 This list only represents my personal taste and not the best cartoon characters in animation history. I chose these 50 as my favorites for various reasons but the one thing they all have in common is that they stayed with me. Whether it’s for the fact that they make me laugh, their relatability, their emotional resonance or just a rare quality that makes them stand out from typical cartoon characters, these are the ones I love the most. 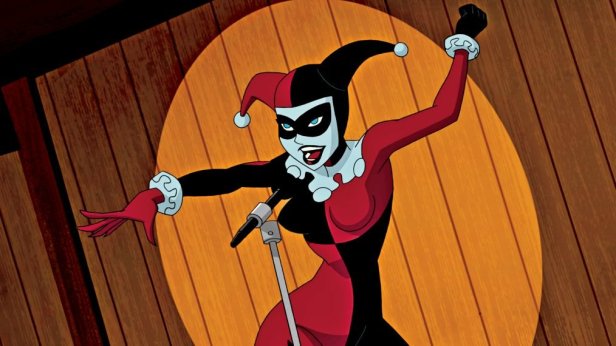 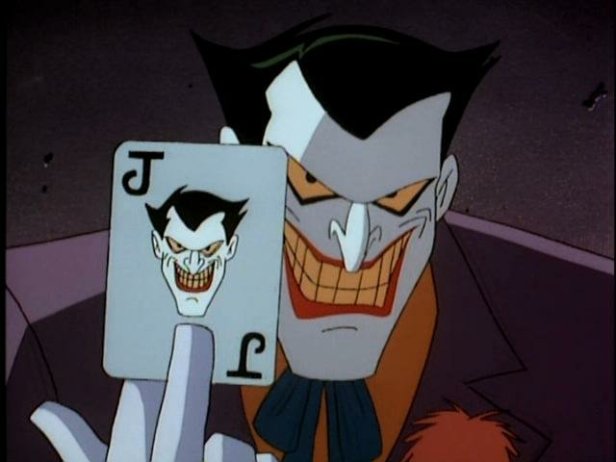 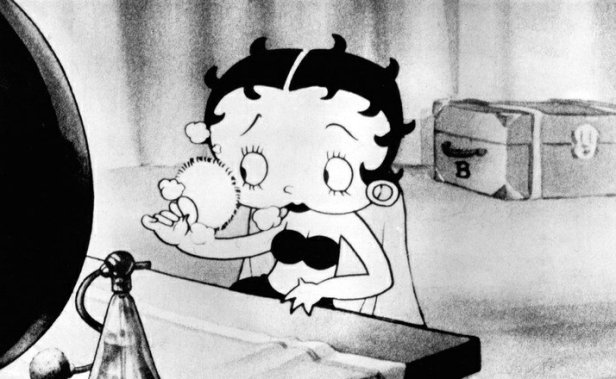 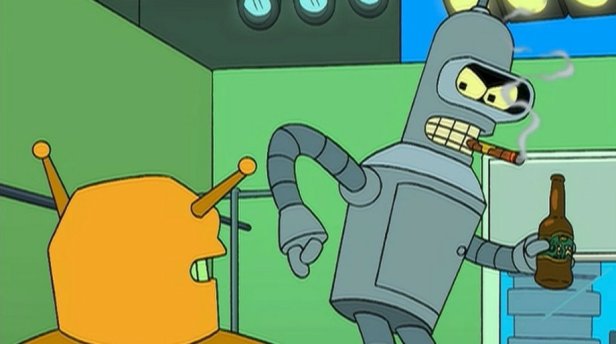 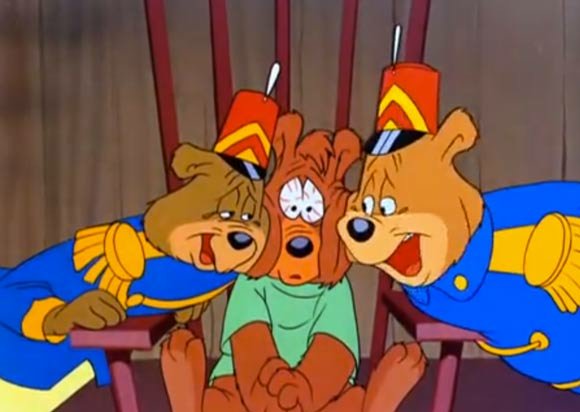 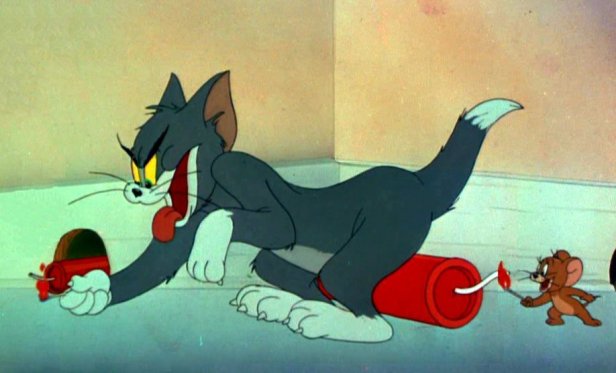 Debut: One Hundred and One Dalmatians (1961)

Based on Greek mythology 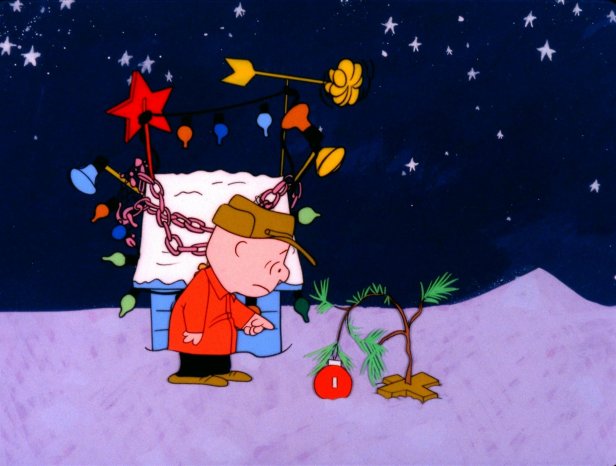 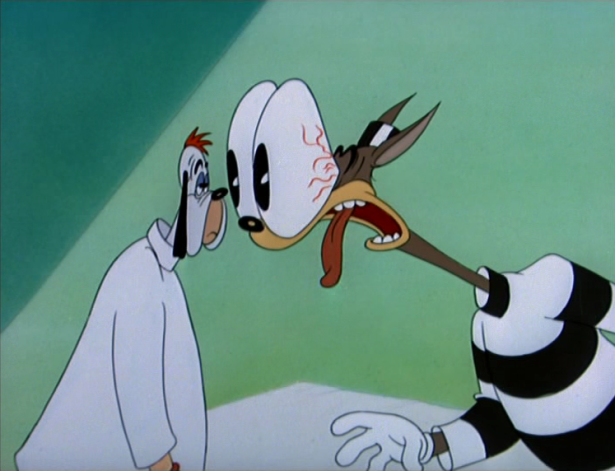 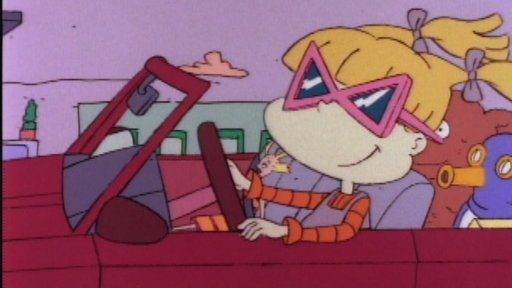 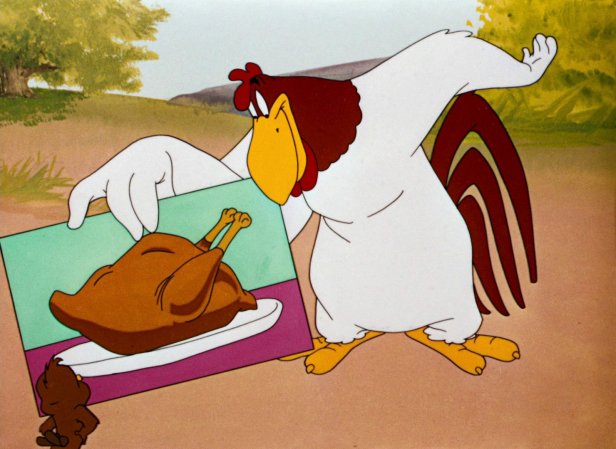 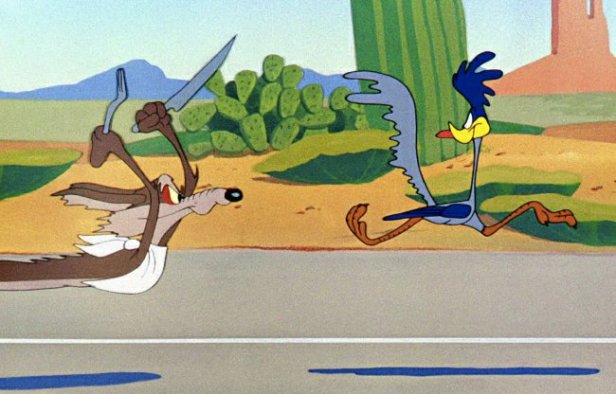 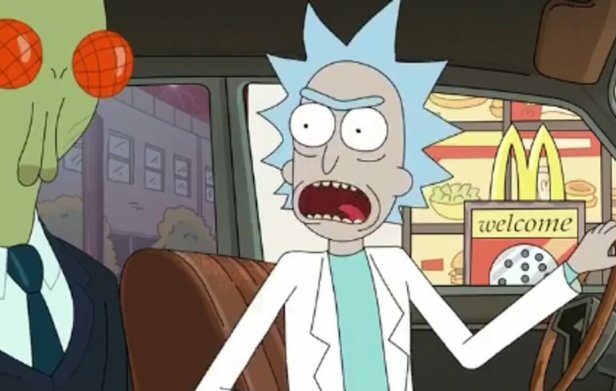 7. Pinky and the Brain 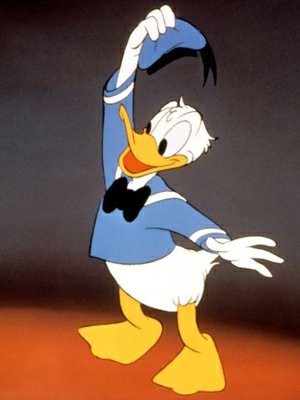 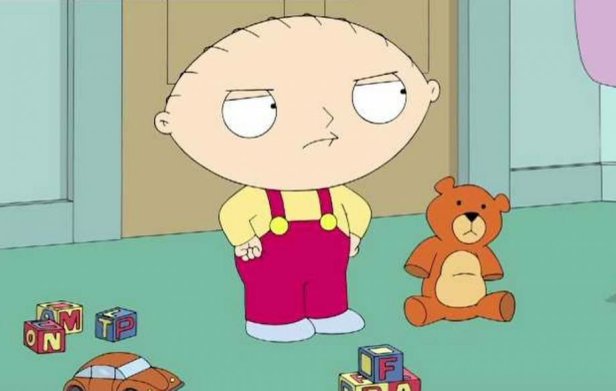 In my mind, nobody deserves the top spot more than Bugs Bunny. He epitomizes many things I admire, including confidence, cleverness and courage. Not to mention the fact that he is downright hilarious, thanks in large part to voice actor Mel Blanc, directors like Bob Clampett and writers like Michael Maltese.