In this era in Final Fantasy’s history, the stories in these games have become too long and complex for me to recap, but I also don’t want to spoil the plots of these incredible games, so I will only set it up. 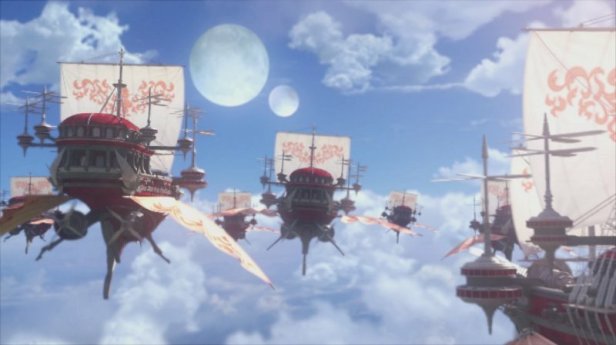 The large and colorful cast of heroes included:

Cecil Harvey, a dark knight and the captain of an elite air force unit of the kingdom of Baron called the Red Wings. 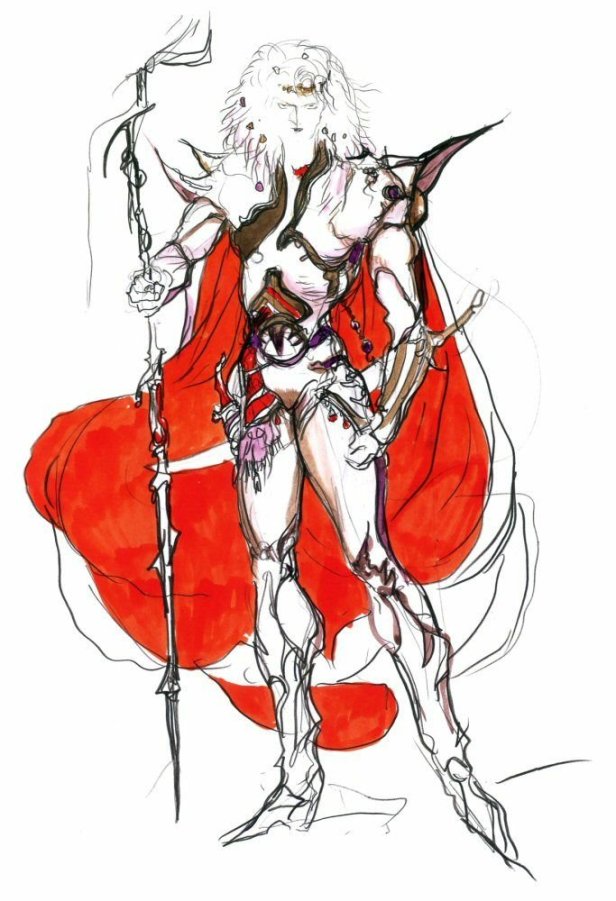 Kain Highwind, Cecil’s friend since childhood who serves alongside Cecil as the commander of the dragoons.

Rosa Farrell, white mage and archer who is the love interest of Cecil.

Cid Pollendina, the engineer who constructed the Red Wings’ airships. 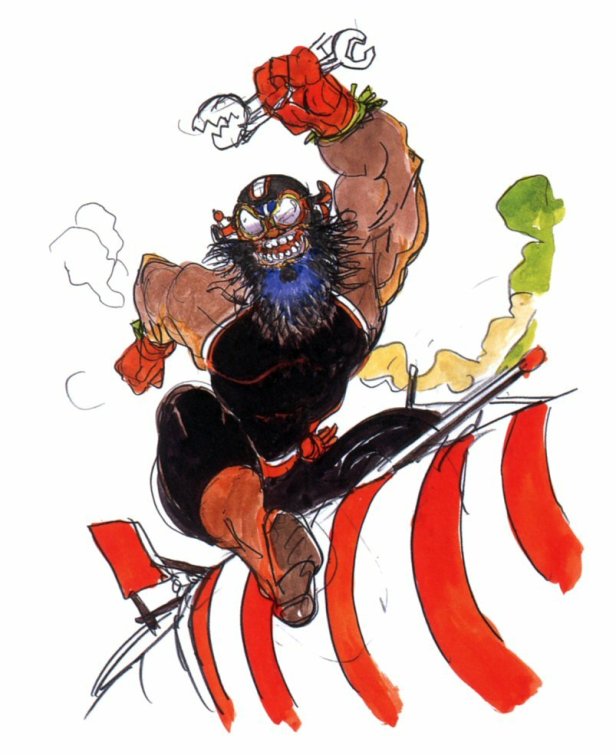 Rydia, a young summoner from the Village of Mist. 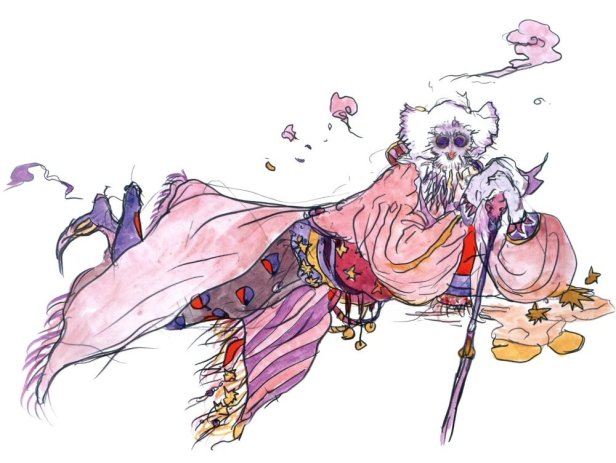 Palom and Porom, twin apprentices from the magical village of Mysidia, one a white mage and one a black mage. 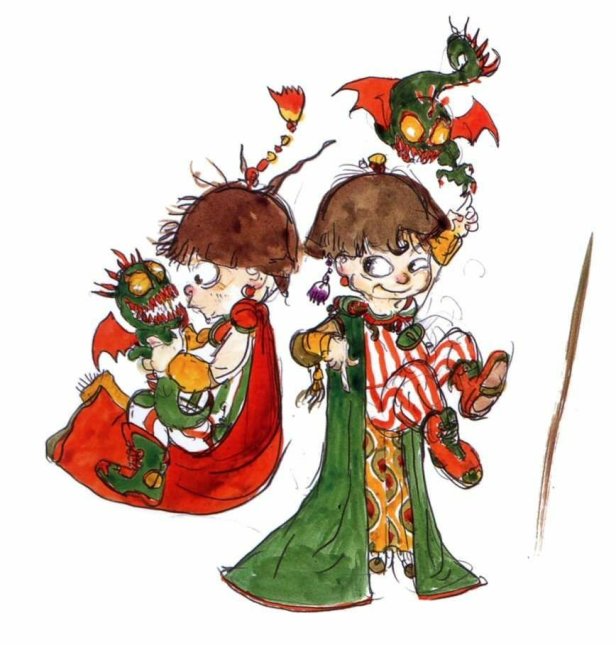 Fusoya, guardian of the Lunarians.

The main antagonists of the game are Zemus, who wishes to destroy the human race so that his people can populate the planet, and Golbez, the evil sorcerer who does Zemus’ bidding.

According to FF creator Hironobu Sakaguchi, a fourth Final Fantasy game for the Famicom was approximately 80% completed, but he decided to make a 16-bit game for next-generation consoles instead, which retained some of the ideas from the unfinished Famicom version.

Takashi Tokita wrote the scenario based on Sakaguchi’s story and he was also the lead designer of FFIV. This was his first full-time job before going on to direct both Parasite Eve and Chrono Trigger.

FFIV combined all the best elements from the first three games, but it also introduced a core concept that future Square games would implement, and that is the Active Time Battle. While fighting enemies in turn-based combat, orders could be given in real time. This meant that you did not have to wait for an attack to connect to its target before you selected a follow-up attack, but it also meant that enemies could attack you during your menu commands, leading to more suspenseful battles but also new kinds of strategizing. The Active Time Battle concept was conceived and designed by Hiroyuki Ito, who would later go on to direct future titles like Final Fantasy IX.

FFIV was a new step for the franchise. It emphasized character development and personal relationships within a dramatic story narrative for the first time, and it was the first Japanese RPG to feature this kind of deep characterization.

It was acclaimed by many critics as one of the best video games ever made and it set a standard for RPGs. One critic said that playing the game reminded him of reading a fantasy novel like The Lord of the Rings. The ambition for Sakaguchi to test the dramatic power of video games was on full display in Final Fantasy IV. 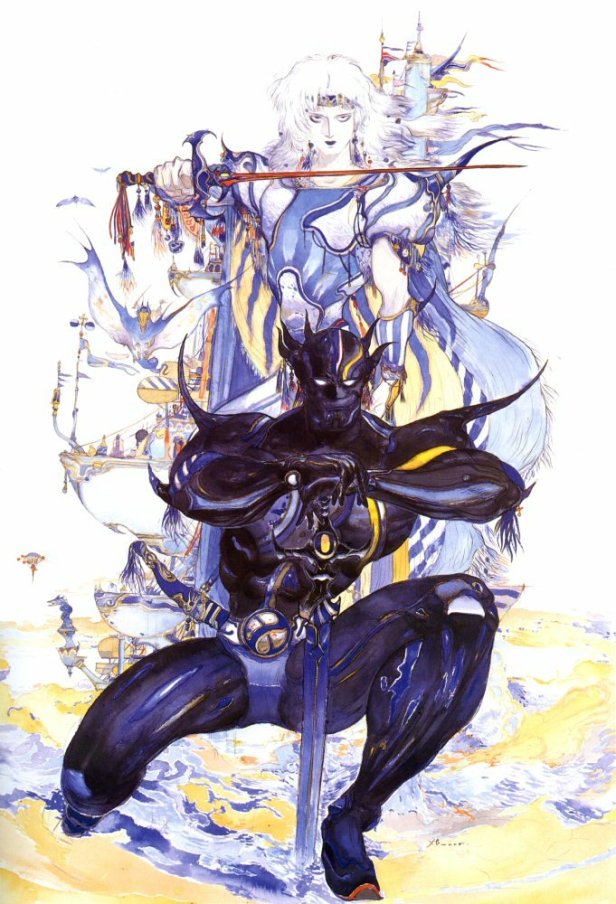 One thought on “Final Fantasy IV”