Usually my favorite actors are so good at disappearing into their roles that I forget the actor and am completely absorbed into the mind of the fictional characters they portray. This has always been the case with Amy Adams. A woman who can make you feel whatever emotion she is feeling with a facial expression.

Born in Vicenza, Italy in 1974 and raised in Castle Rock, Colorado, she always enjoyed performing when she was a child and originally wanted to be a ballerina until she realized at the age of 18 that musical theater suited her better.

She did not go to college but instead worked in dinner theater in the nineties with the hope of eventually saving up enough money to buy a car.

She made her feature film debut in the 1999 beauty pageant satire Drop Dead Gorgeous as a promiscuous cheerleader, many critics calling her performance one of the only good things about the movie.

She made various guest appearances in shows like That ’70s Show, Charmed, Buffy the Vampire Slayer, Smallville, The West Wing and the cancelled Cruel Intentions TV spin-off Manchester Prep, which had its first three episodes re-packaged as the straight-to-video movie Cruel Intentions 2 after FOX got nervous about the raunchyness of the show. Critics panned the movie, but some thought she played the role of Kathryn better than Sarah Michelle Gellar did in the first movie. The trend of Adams being the bright spot in terrible films is a consistent element of the early part of her career.

Her first major role was as Leonardo DiCaprio’s love interest in Steven Spielberg’s Catch Me If You Can (2002), but years later people really started paying attention after indie film Junebug came out in 2005. For her role as the perky, talkative and somewhat naive Ashley Johnsten, a character who was married before finishing high school and is now pregnant and in a strained marriage, she won accolades from the Sundance Film Festival, Independent Spirit Awards and Critics’ Choice Awards and her first nomination from the Academy Awards.

Her first major success as a lead was as an animated princess who gets transported to live-action New York City in Disney’s fantasy musical parody Enchanted (2007), which led to being somewhat typecast as naive characters, which she knows how to play brilliantly, such as in the 2008 drama Doubt, for which she also received an Oscar nomination for her role as the optimistic Sister James in the story of a Catholic school principal who accuses a priest of pedophilia, based on the play by John Patrick Shanley, who saw Adams’ innocent yet intelligent persona reminiscent of Ingrid Bergman and offered her the role himself.

But she quickly broke her naive image and received further acclaim for her roles in gritty films like David O. Russell’s The Fighter (2010) and American Hustle (2013), Paul Thomas Anderson’s psychological drama The Master (2012) and Denis Villeneuve’s sci-fi drama Arrival (2016). 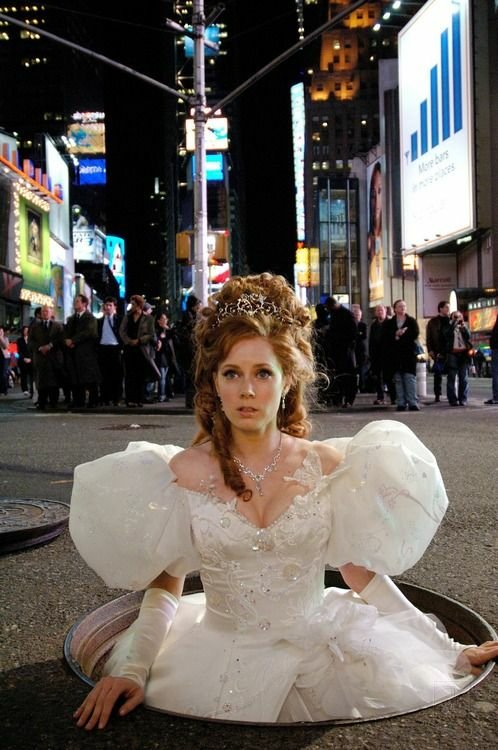 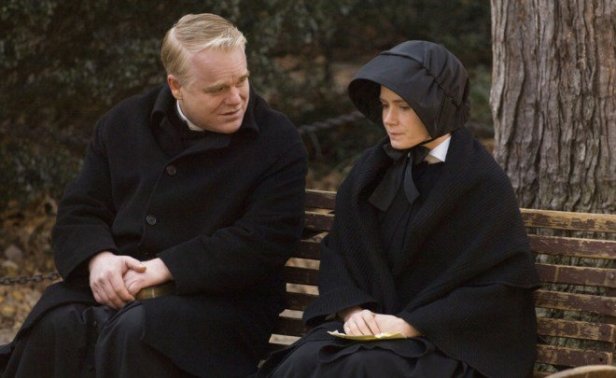 Even though she is one of the best dramatic actors in Hollywood, she has a lot of range.

She will go from comedies like Night at the Museum: Battle of the Smithsonian (2009) and Leap Year (2010) to serious biopics like Julie & Julia (2009) and Big Eyes (2014). She can go from playing hard-nosed Daily Planet reporter Lois Lane in the DC Universe to playing The Baker’s Wife in the stage musical Into the Woods. She can go from acting with Muppets to acting in realistic HBO miniseries like Sharp Objects, and in each role she is completely sincere.

This is because she takes every role seriously. Once someone asked her about being typecast as naive characters and she responded that she did not see naïveté as stupidity and that she often identified with the sense of hope in her characters. She went a step further by explaining that complexity could be found in every role, no matter what it is.