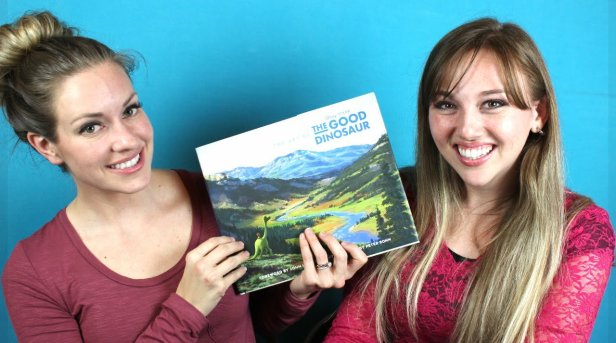 I first joined Twitter in 2014, and as a newbie dropped into a world I did not know, with no idea if anyone would follow me or how hashtags worked, I stuck with what I knew, which was talking about film.

It came surprisingly easy and I started making friends with fellow bloggers, YouTubers and media critics who shared my passion for film, comics and video games. The first group I connected with, however, was the animation community.

My friends on Twitter were the first people outside my family whose love for Disney matched my own. My tribe had been discovered.

But there was something I noticed about these animation fans… The website Rotoscopers kept popping up. I would later discover that this was an animation fan site, and it was the first website I’ve seen that was written from the point of view of animation fans like me. 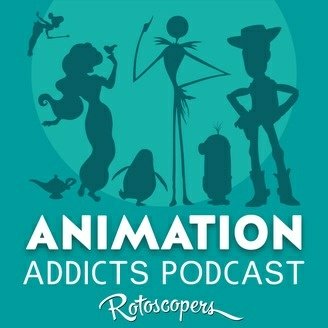 Stradling and Robson, who are friends in real life, were inspired by their own passionate conversations about animated movies, of which they have both been fans since their childhood amidst the Disney Renaissance of the nineties. Animation student Smith, who Stradling bonded with over their shared knowledge of the medium, was initially added to the show to bring some industry knowledge to the proceedings.

The name “Rotoscopers,” which refers to the animation technique where live action is traced frame by frame and animated to sub-real effect (the technique was invented by the Fleischer brothers but was perhaps most well-known in the films of Ralph Bakshi and Richard Linklater), was chosen by Stradling because it conveyed that the trio would cover the animation industry and dissect Disney, DreamWorks, Don Bluth, Aardman and others as fans and reporters, in a sense, “rotoscoping” the animation industry as thoroughly as possible.

I was an instant fan of the website for a simple reason: I had never heard or seen a show where the hosts dedicated an entire hour to the kind of in-depth discussion of animated films that I was constantly having in my own life but never expected to hear in a podcast (I have since become a huge podcast listener).

By the way, Morgan and Chelsea are still going at more than 100 episodes of the Animation Addicts Podcast, and I have vowed to listen to every single one. Those girls are the kinds of people I wish I could have talked to about animation as a kid, just so I could know they existed! 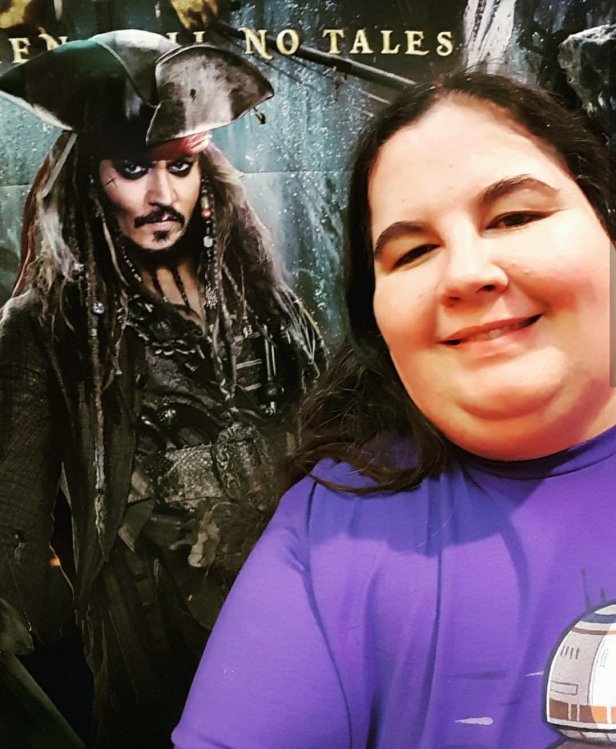 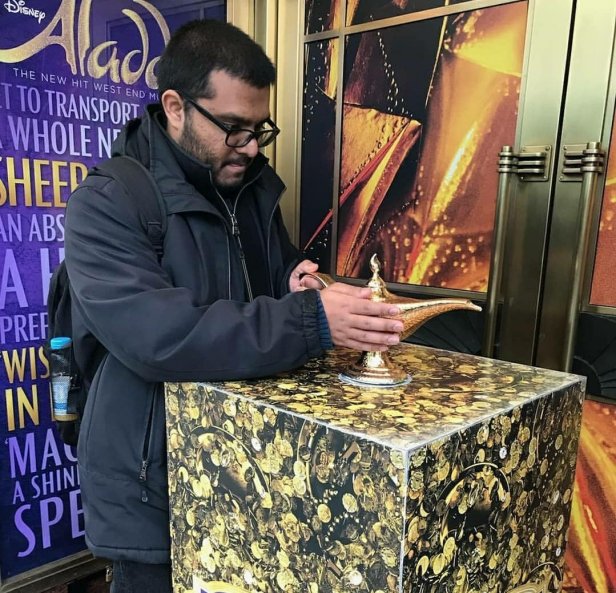 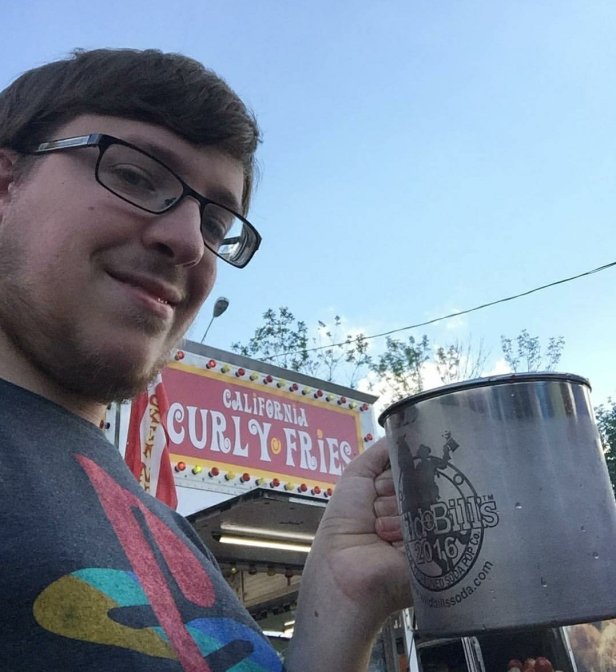 Today I check Rotoscopers daily for news and reviews. They are one of the first websites I followed on Twitter, and I have been lucky enough to befriend many of the site’s news writers and contributors. If you follow me on Twitter you may know some of them too:

As a fan of the website, I longed to join the team but did not have the confidence to apply. But that was before I discovered the option of submitting posts as a guest, which I am perfectly happy doing. In my heart I am a Rotoscoper, but if I can contribute to the site in any way no matter how small, I will be happy. I say that as a guy who has been tracing cartoons since childhood.

One thought on “Rotoscopers: Tracing the Animation Industry”