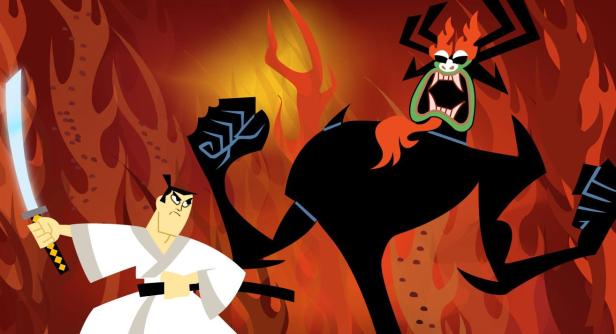 All I could think when I heard the news was “Finally!”

A TV show called Samurai Jack, which premiered on Cartoon Network in 2001 and lasted 4 seasons until it ended in 2004, was one of the most artistic and cinematic shows on the network, and it indeed ranks among the best shows ever made. Which is why it was so heartbreaking the way the 4th and seemingly final season had ended. This was not just a show where each episode had a self-contained plot and next week the character would move on to the next adventure. There was a central plot behind it that was never resolved.

The show originated from CalArts alum and Dexter’s Laboratory creator Genndy Tartakovsky when he thought he could make a better action cartoon than the second-rate ones that are typically being made. He took inspiration from Akira Kurosawa (Seven Samurai) and David Lean (Lawrence of Arabia) and intended for it to incorporate great action, funny humor and beautiful artistry. Looking back at his previous work on Dexter’s Laboratory and The Powerpuff Girls, he was clearly right for the job. 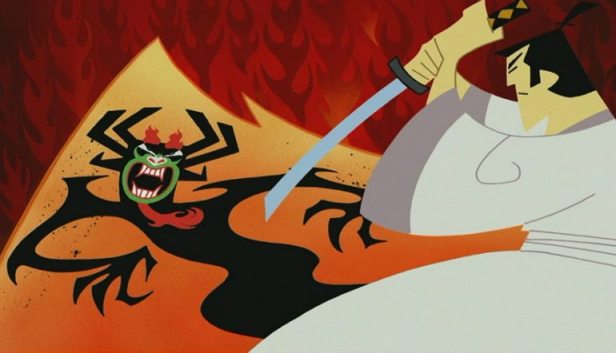 The story of the show goes like this: A samurai uses a magical katana to seal away a demon wizard named Aku, but anticipating he will eventually break free, he sends his son to travel the world and train his body and mind so that he will be ready to defeat the demon once he escapes. When the samurai’s son returns to Japan as an adult, he takes on Aku and almost defeats him, but before he can deal the final blow, the demon sends him to the future in a time portal, the idea being that Aku will be stronger by then. The entire arc of the first 4 seasons takes place in the future with the samurai trying to find a way to return home.

The thing about the show that first made me fall in love with it was how it felt nothing like any other cartoon at the time. I was used to shows like The Angry Beavers and Recess at that time but this was different! It made a huge impression on me the first time I watched it because it was so quiet and it felt so sophisticated and mature compared to my other favorite shows. 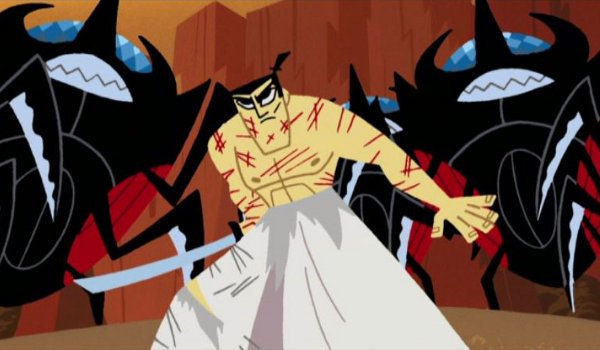 In the first episode I saw, a battle between Jack and an army of beetle drones took up almost the entire episode, and by the end, the character actually looked beaten and bruised like a person who had been in a real battle. It was the coolest thing I had ever seen! What was I watching?? It wasn’t funny, but it was still cartoony? There are talking dogs in it, but the main character is bleeding?

Obviously I was hooked, and I watched each episode in anticipation that Jack would finally defeat Aku and return to his timeline… but then it was over. Nothing was resolved and the last episode of season 4 ended with Jack still stranded in the future!

Now just to lessen the drama here, I did not think for a second that Genndy Tartakovsky would never bring the character back. The way he talked about it, he was just as eager as the fanbase to finish Jack’s story. But boy was it a long wait! Plus, no one knew what the ending to the story was going to be! Was it going to be a movie? Would Warner Bros. greenlight it? Uncertain fans patiently waited for over a decade. 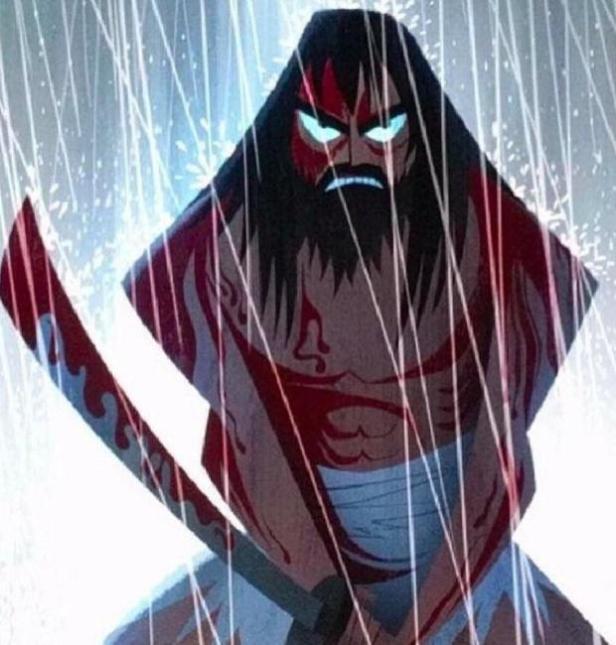 Then came the news! The story of Samurai Jack would have its conclusion in the form of a miniseries, not on Cartoon Network but Adult Swim! It was so perfect it was almost as if it was planned: A TV series which, like its main character, is wandering around for years trying to find its way home not only returns – it returns on the most badass corner of television for adult animation! The freedom this allows automatically raises the stakes for the character. What is going to happen to Jack in this final season that could never happen to him on a network for kids? I can’t wait to see, and I can’t wait to fall back in love with this show!

3 thoughts on “Samurai Jack is Back”